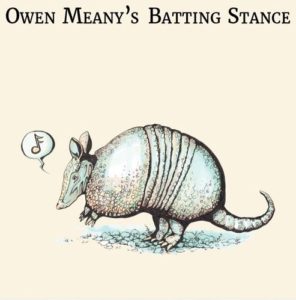 2016 was the year that Halifax based band, Owen Meany’s Batting Stance released their highly anticipated self-titled debut EP. On top of this, the band played shows in Ontario, New Brunswick and Nova Scotia and once again took part in Nova Scotia Music Week, and the year isn’t over yet. This talented up & coming band will be back in Ontario at the end of the month playing The Cameron House, so don’t miss that! 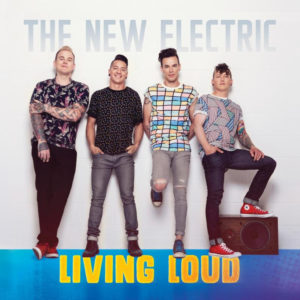 The New Electric have had one hell of a year! Formed in 2014, the band has worked hard to earn their spot in Canada’s pop music genre. Their single Life’s What You Make it got the attention of the industry and landed them spots on multiple pop charts, including #18 on Hot AC and #28 on main AC. After the release of Inside Out in February, it also peaked at #20 on main AC. The New Electric were also hard at work on their 6 track EP and working with legendary producer Brian Howes (Hedley, Simple Plan). Living Loud was released on October 28th, and has been widely well received by their peers and of course dedicated fan base. Single Ride This Feeling was #2 on the most downloaded song list on DMDS during it’s first week. And you can’t talk about the year The New Electric has had without mentioning their cross Canada tour with Backstreet Boy’s own Nick Carter! They also took home an award for Group of the Year at the 2016 YYC awards. I can only be certain 2017 will bring nothing but more great things for The New Electric. 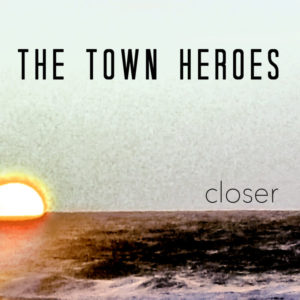 2016 was a big year in the lineup of The Town Heroes. They went from being a duo to becoming a 4 piece with the addition of Aaron Green on guitar and Tori Cameron on bass. The band also released a new EP, titled Closer, in April which consisted of acoustic renditions of song from 2015’s Please, Everyone and 2013’s Sunday Movies. During this years Nova Scotia Music Week, Please, Everyone picked up a nomination for Rock Recording of the Year and won the band the award for Group Recording of the Year. The Town Heroes ended the year by travelling to Boston for the tree lighting ceremony. 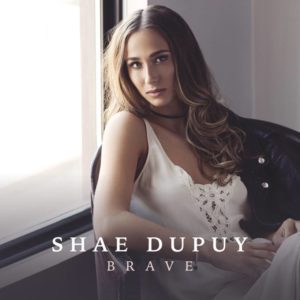 This year I’ve been watching Shae Dupuy and her rise in the country music scene. She was the CMAO artist of the month for November and also launched her Brave Tour. She released her 7-track Brave EP on Oct 28, 2016, which is now available exclusively at HMV (Ontario stores) via DEP / Universal Music Canada and released 3 music videos on the same day, which is a first for a Canadian female country artist. Shae also appeared on Etalk to promote the release of Brave, along with several interviews at radio, magazines and online publications. Shae released “Liar” (co-written with Jessica Mitchell”), which was a Spotify exclusive.

London, Ontario was the place to see her performing at showcases during Canadian Country Music Week. Shae recorded with award-winning producer David Kalmusky at Addiction studios this year! Shae was a Finalist in the 2016 Unsigned Only Music Competition for “Drink About It”. She was also named Country Music Association of Ontario (CMAO) 2016 New Faces Showcase Artist. Country Music Association of Ontario (CMAO) 2016 Nominee, Rising Artist and Video of the Year. She released “Tin Man” music video, Directed by CCMA Award winning Stephano Barberis. Three music video premieres on Cool 100.1 in Belleville Ontario. “A GOOD YEAR” for Shae Dupuy. 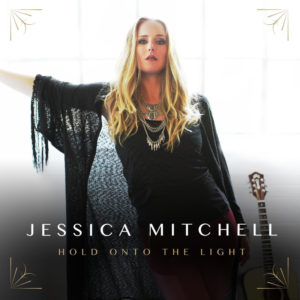