2016 is one for the record books but not before we reflect on the amazing accomplishments of some of our Canadian artists who happened to be nominated this year and our Canadian Beats awards. First off, let’s concentrate on our “Favourite Album of 2016” nominees, and boy what a year they’ve had. 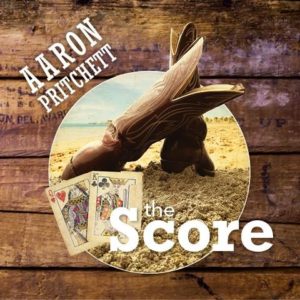 Aaron Pritchett entertained his fans earlier this year with the two new singles, “Dirt Road In ’Em” and “Out Of The Blue.” Both singles lead up to the release of Pritchett’s eighth studio album, The Score. With multiple albums, tours, and awards under Pritchett’s belt buckle, The Score was another articulate addition to his musical catalogue. Pritchett also scored the opportunity of opening for country music giant, Garth Brooks during his 6 stops in Saskatchewan this past summer. I am banking that 2016 is a year Pritchett will not forget. 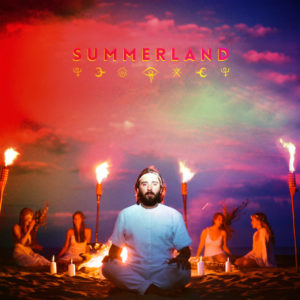 Thunder Bay’s own Coleman Hell has made his presence in the Canadian music industry hard to ignore this year. Coleman’s single 2 Heads threw him into the scene, front and centre, in 2015, and has since gone triple platinum. All before his debut full length was even released Hell was touring with Twenty One Pilots and earning a nomination for Breakthrough Artist of the Year at this years Juno Awards. October 14th marked the release of his full length, Summerland featuring his smash hit 2 Heads, and recently Gold certified single Fireproof. Coleman toured the country with Ria Mae and even participated in WeDay 2016. His singles 2 heads and Fireproof earned two spots on 2016’s year end billboard Canadian hot 100, and the video for Fireproof is currently number 1 on Much Music’s countdown. We can’t wait to see what 2017 holds for Coleman Hell. 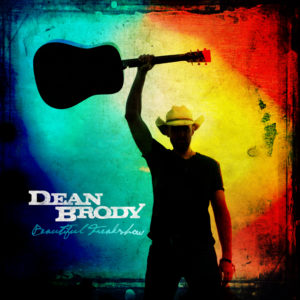 Dean Brody released his sixth studio album Beautiful Freakshow, won four Canadian Country Music Association Awards for his single, “Bring Down the House“, and his most recent single “Time” debuted at number 5 on the charts in its first week of release. Brody is set to launch the Beautiful Freakshow Tour in 2017 with special guests High Valley, to bring his new music directly to his fans. 2016 is wrapping up to be one great year for this Canadian country music artist. 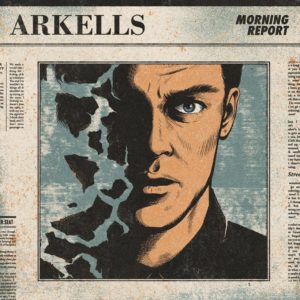 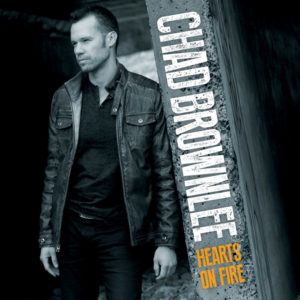