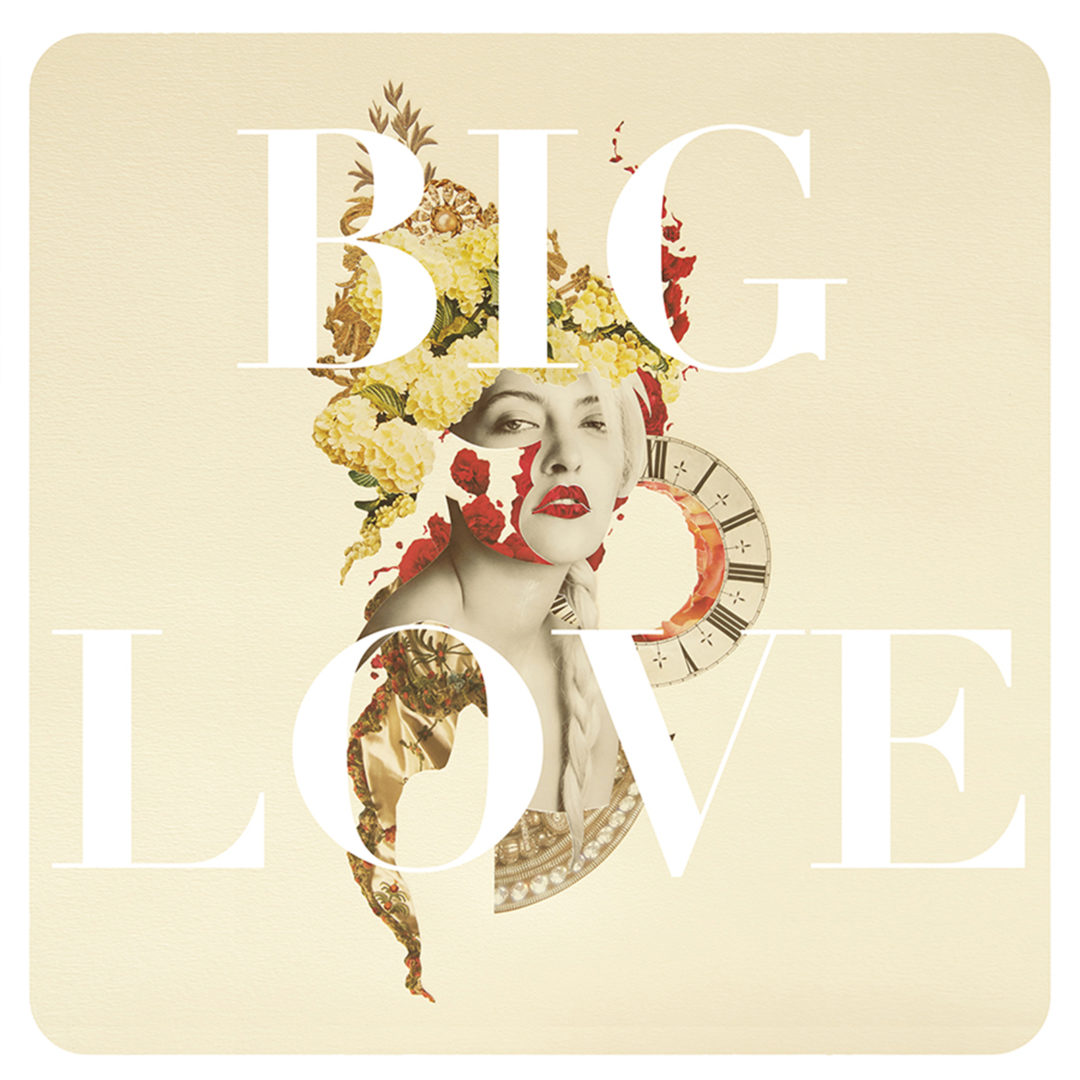 With their prior EP garnering serious praise from outlets like Noisey, Exclaim and Earshot Magazine, Vancouver’s Gay Nineties have never been a band to conform. Since their inception the group has been recognized for their wild independence – a trait that has gained them unanimous support across North America.

Gay Nineties have spent the past year crafting their debut LP, Decadent Days. Written on multiple trips to Nashville, the album is a true labour of love — the result of long days and nights spent working with top-notch, like-minded collaborators. Produced by Steve Bays (Hot Hot Heat), the final collection of eight songs brings together Kevin Griffin (Better Than Ezra), Brendan Benson (Raconteurs), Angelo Petraglia and a cadre of other talented friends and tells true stories of love, independence, darkness and shattered fame.

Presenting an unrelenting chorus, the LP’s first single “Big Love” proves that Gay Nineties can deliver. A sizeable progression from the band’s earlier singles, “Big Love” is slated to outshine the success of both “Letterman” (#5 chart position) and “Hold Your Fire” (most added song of the week). Mixed by Tony Hoffer (M83, The Kooks, Beck) the track proves that the combination of Ledingham’s power synth and Bossley’s unparalleled vocals will, without question, drive the band to new heights.

Set for release on January 27, “Big Love” will pre-empt the release of Decadent Days, announcing that Gay Nineties have been doing anything but hiding. They have, instead, been creating a rhythm of their own, proving that they are tied to one thing and one thing only: their belief in the beating heart of rock and roll. This is all good news.