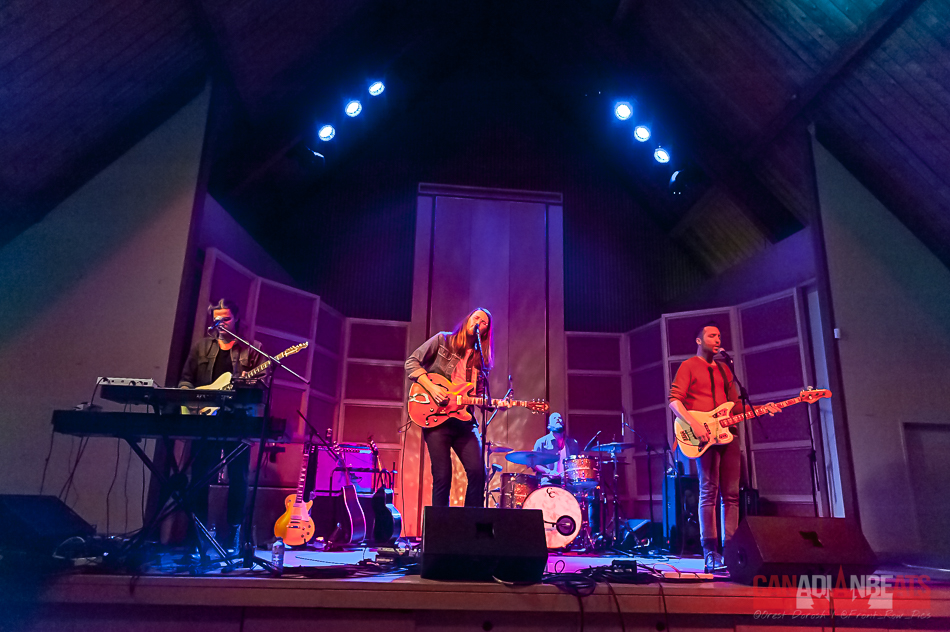 The Wooden Sky performing at their 7th Annual Holiday Revue at the 918 Bathurst Theatre. The band originated after lead singer Gavin Gardiner wrote songs for a school project while attending Ryerson University. He formed the band with bassist Andrew Wyatt and drummer Chris Cocca, who has left the band. They originally formed as Friday Morning’s Regret, releasing the song “The Wooden Sky” on the Friends in Bellwoods compilation album, but opted to change the band’s name to The Wooden Sky before releasing their debut album. Photos are from their December 14th show. 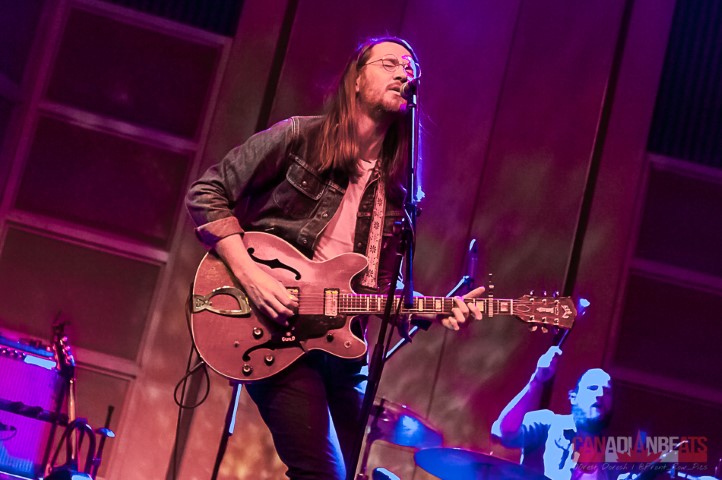 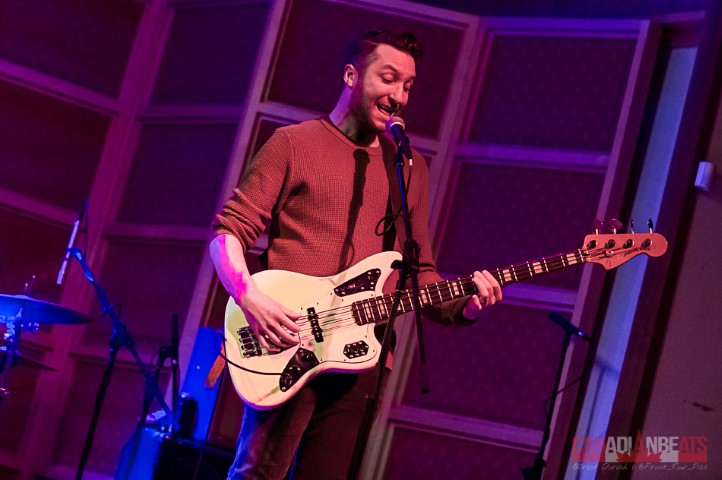 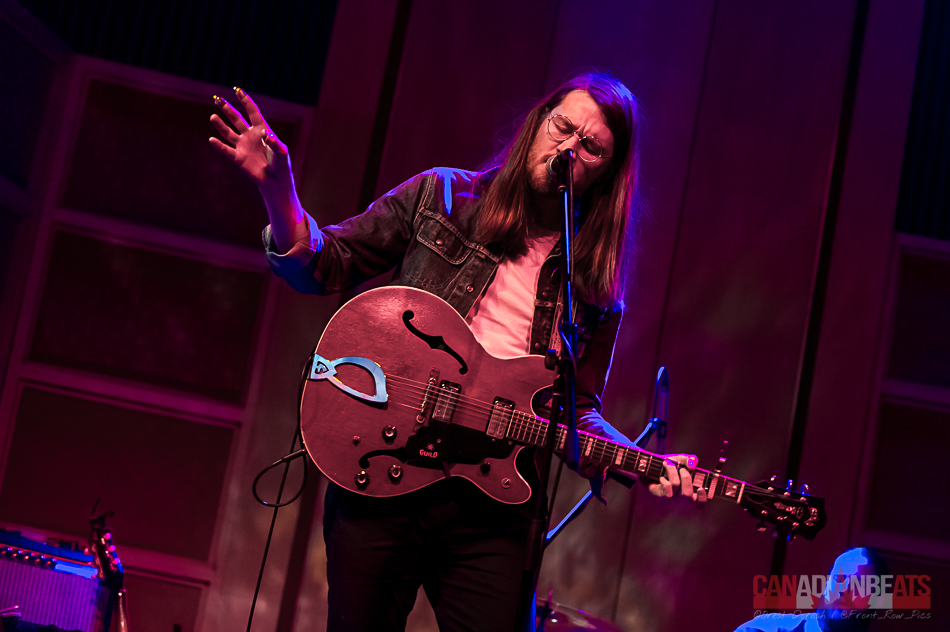 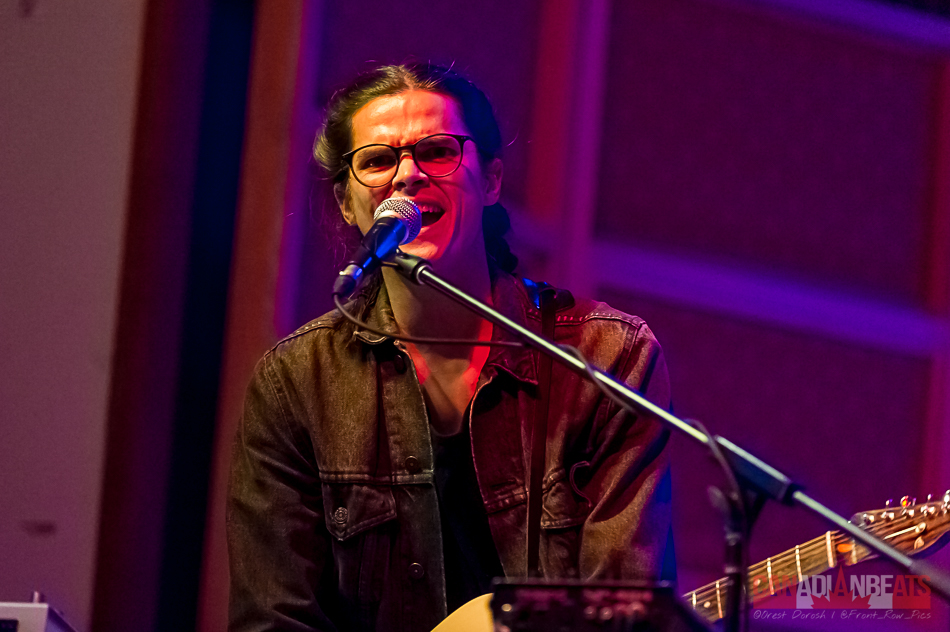 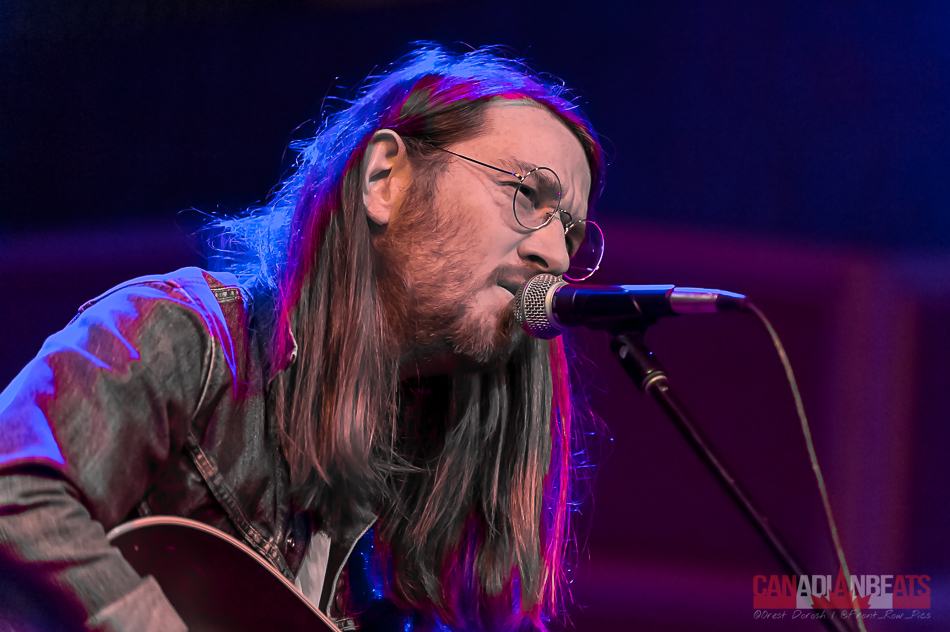 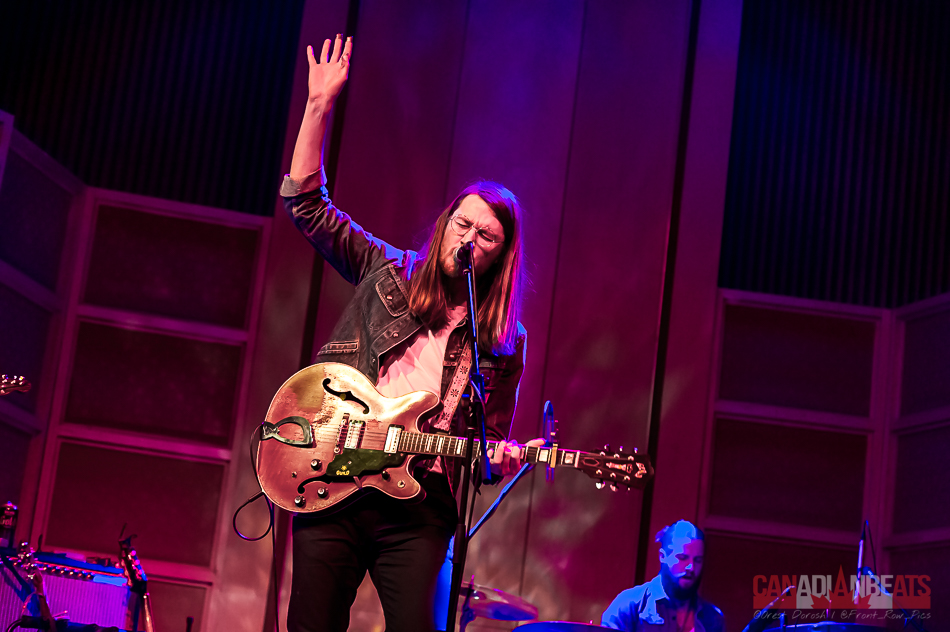 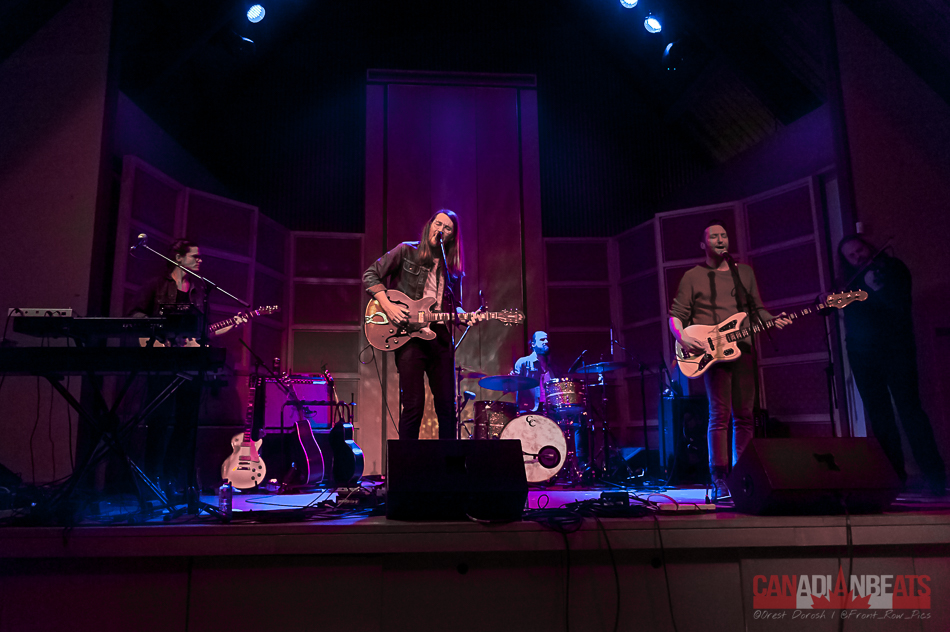