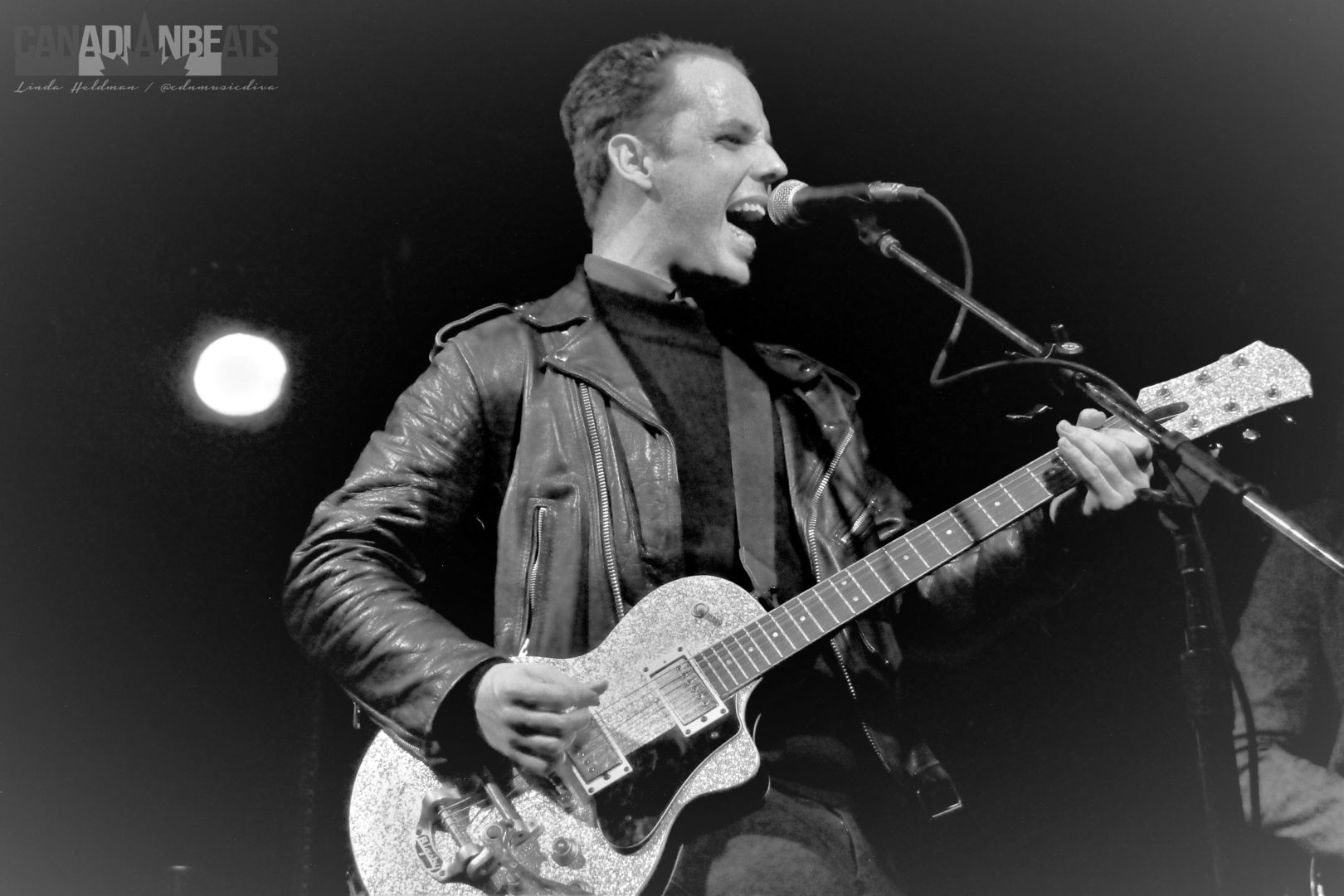 Lee’s Palace is a Toronto music landmark. Totally dating myself here, I used to catch some of my favourite acts there in the late ’70’s and early 80’s…Yes, I’m that old! However, there was nothing old about the music being performed at the venue last Thursday night, December 8th, 2016. 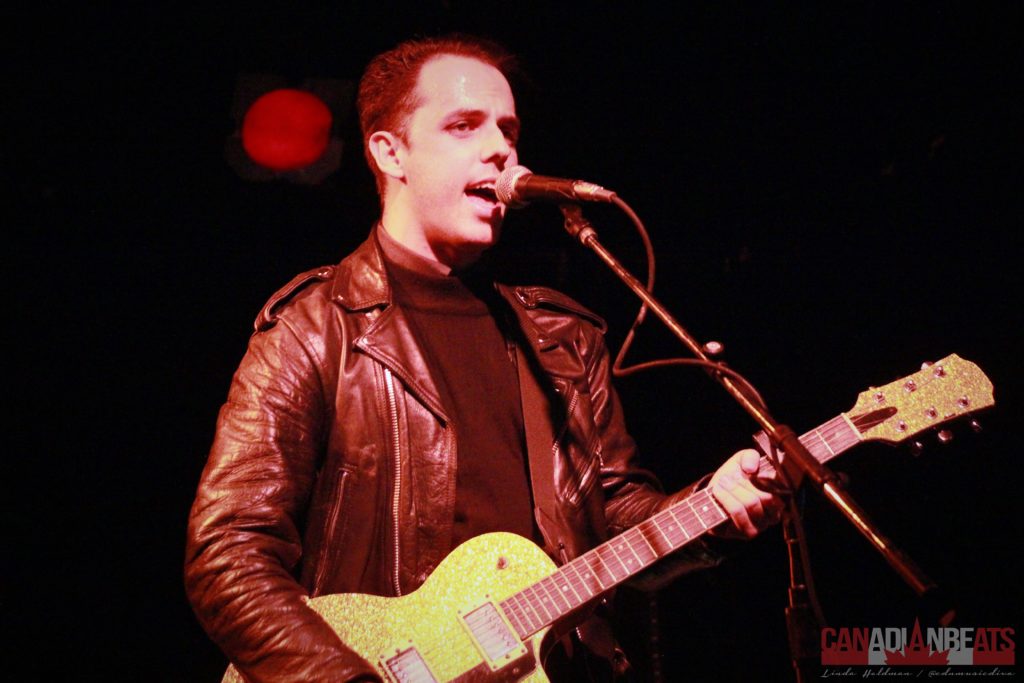 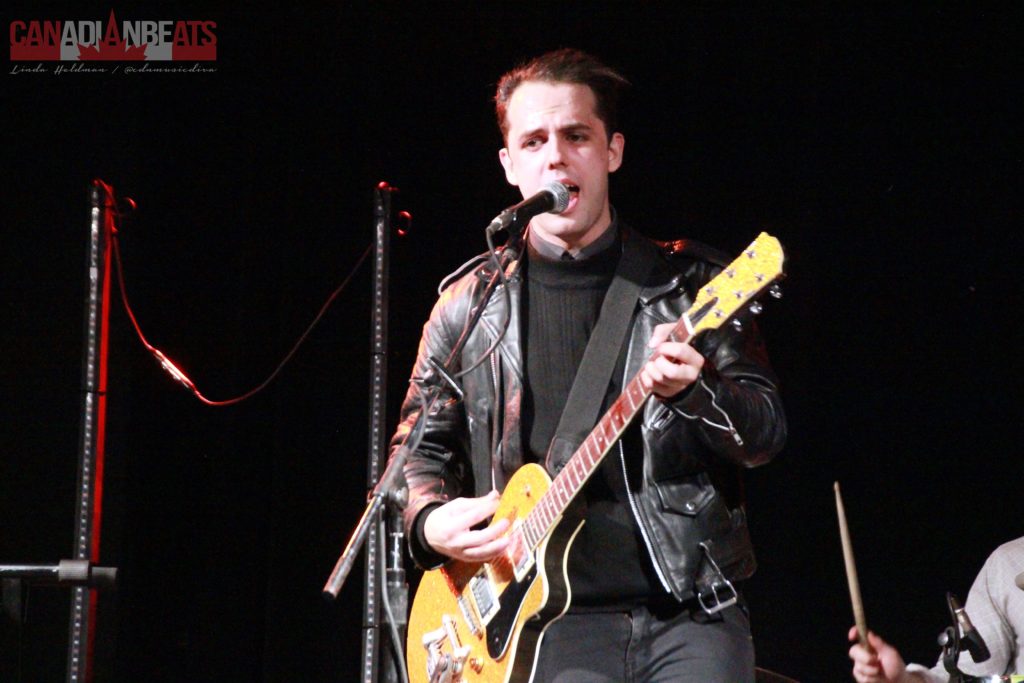 Among a line-up that included Synchronized Silence, Mount Farewell and the headliner, Across The Board, Marlon Chaplin gave “one hot, sweaty 40 minute set”; as the event page stated, to an enthusiastic crowd. Having only met Chaplin earlier that evening for an interview and familiarizing myself with his music on-line, I was looking forward to hearing songs from his E.P., Wanderer By Trade, and his latest single release, “Fossils”. The set seemed to fly by but, not before I could capture some of it with my camera. 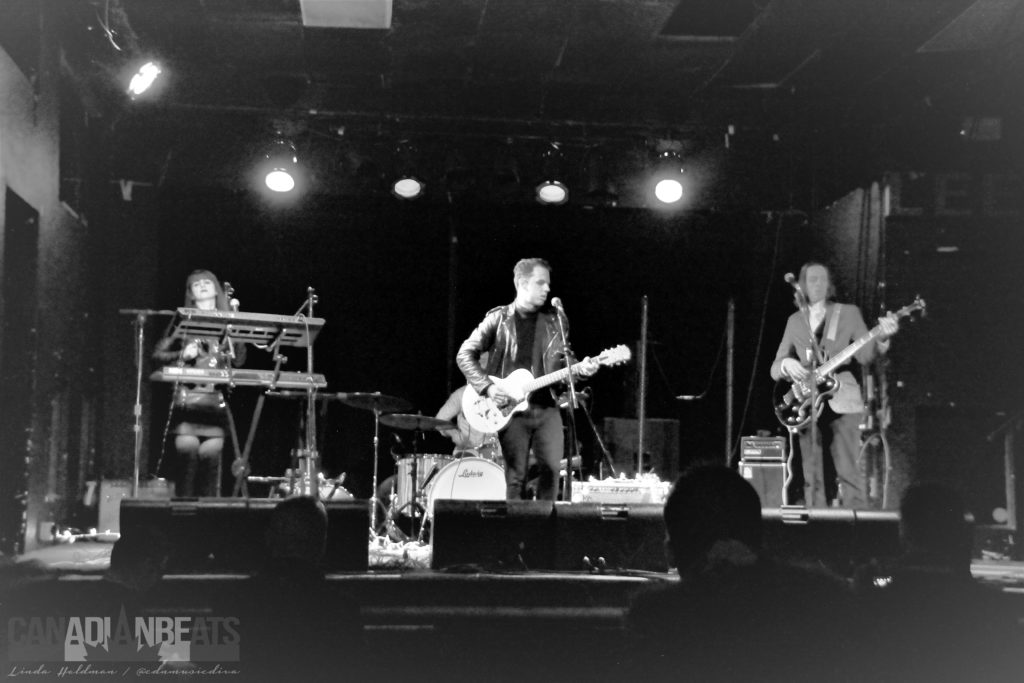 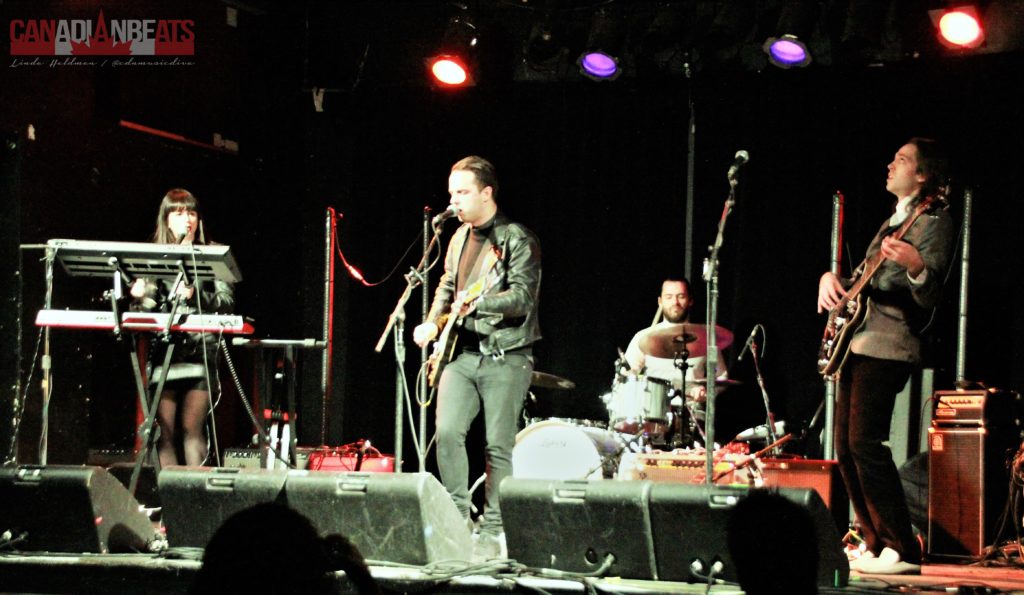 Chaplin will be performing a show January 12th, 2017 at The Legendary Horseshoe Tavern. I highly recommend that if you live in the GTA, or plan on a visit there at that time, he is well worth checking out. His musical style changes from song to song; a little Folk, a little Roots, a little Rock & Roll and more. Can’t wait to see what the next year has in store for him and his music. 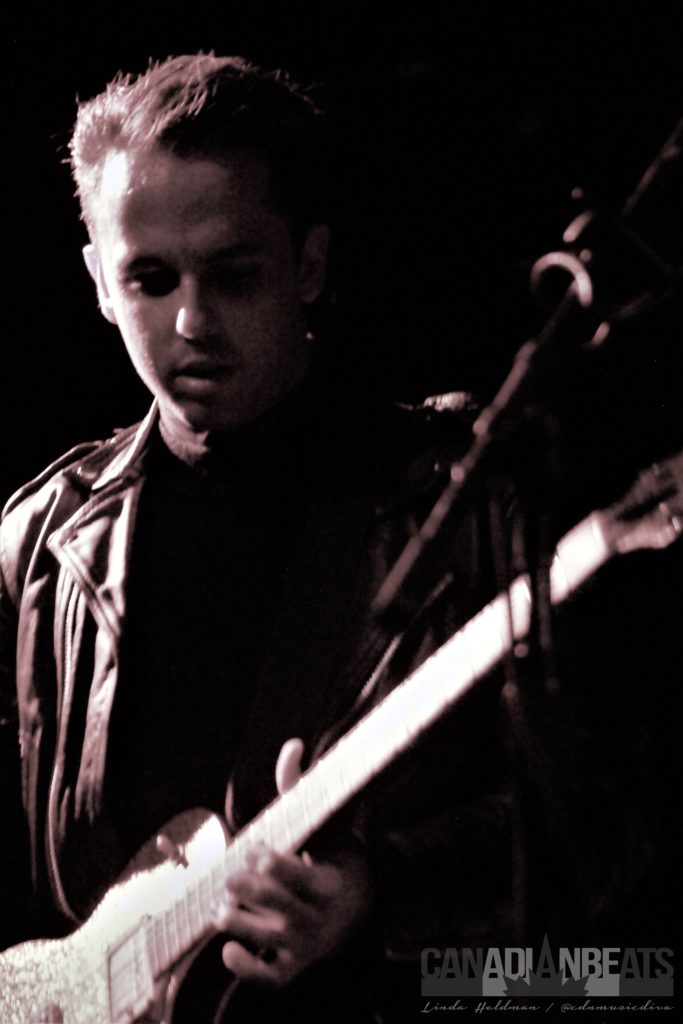 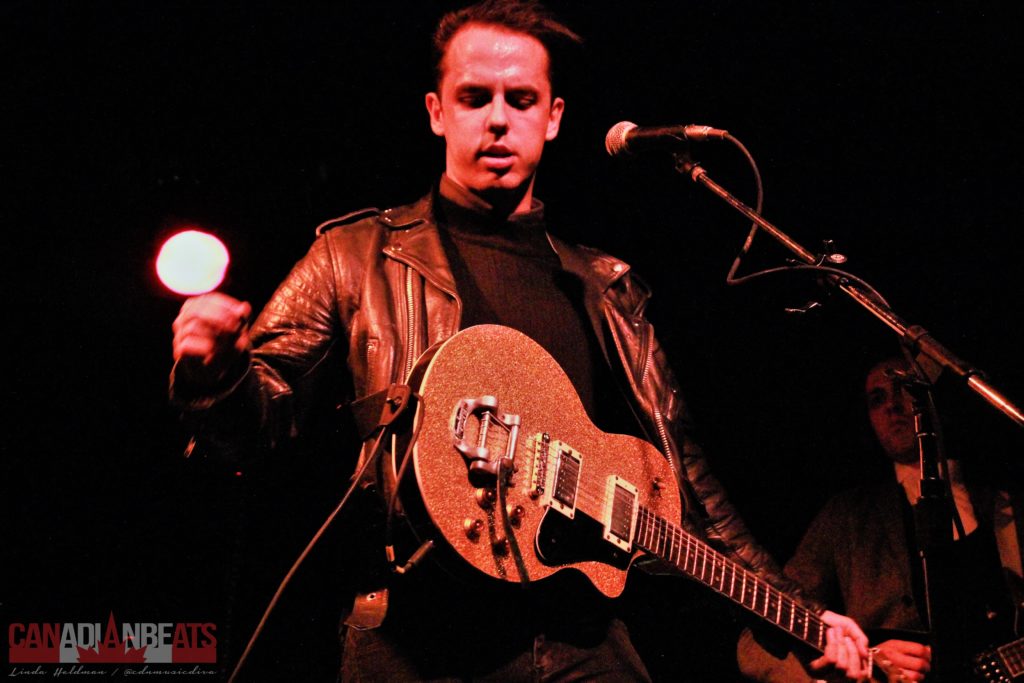 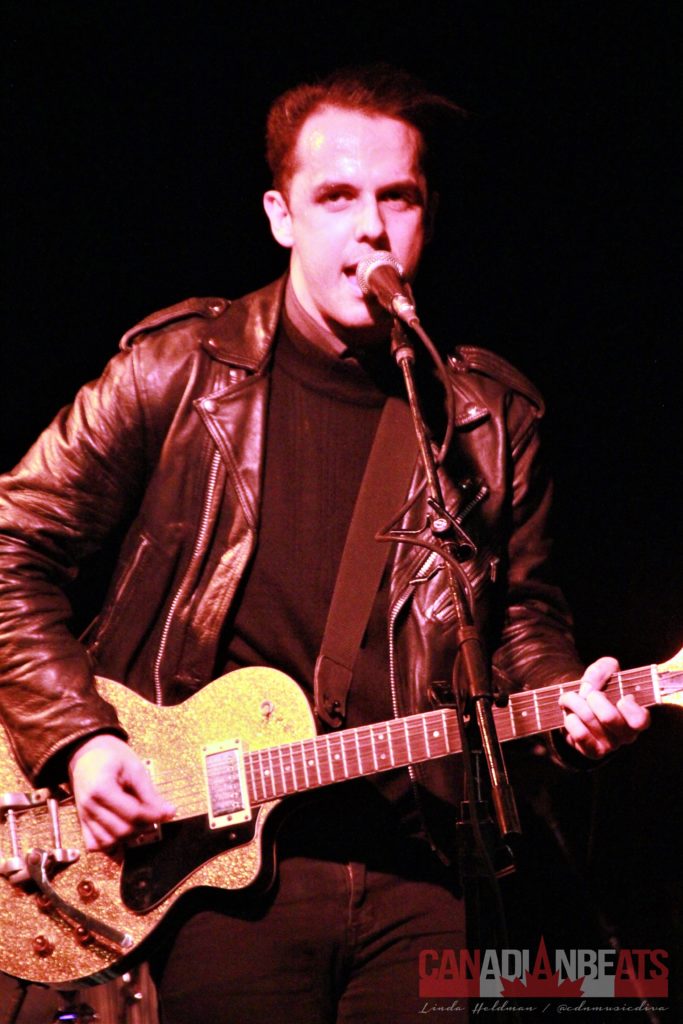