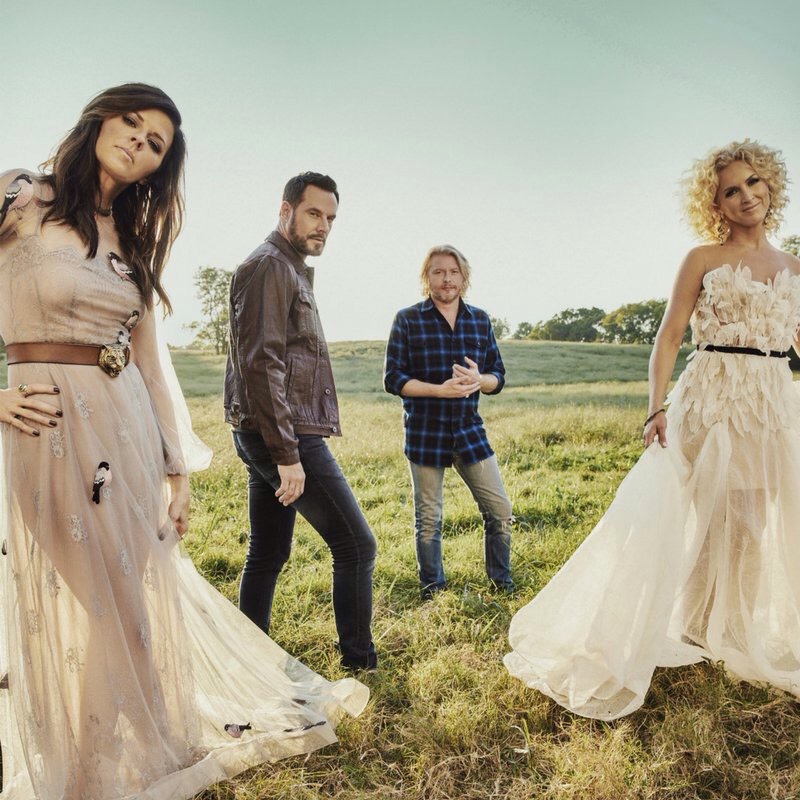 This year, the Cavendish Beach Music Festival is also pleased to welcome back LOTTO MAX as the presenting festival partner.

“We are Atlantic Canada’s provider of regulated gambling products for Atlantic Canadians, but more than anything, we’re proud to be an Atlantic Canadian company,” said Brent Scrimshaw, President and CEO of Atlantic Lottery. “Returning our profits to the four provinces is one way we help to make Atlantic Canada a better place, but it’s certainly not the only way. Supporting our communities is core to our mission and sponsoring Atlantic Canadian events of all sizes is important to us.”