By Remington Fioraso on December 12, 2016@https://twitter.com/RemingtonFD 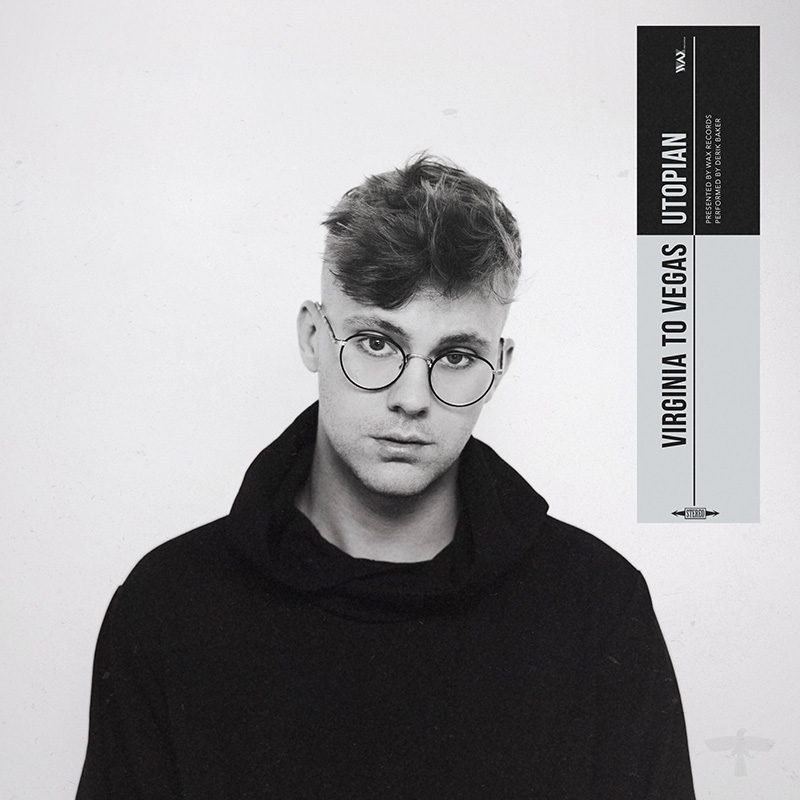 Album: Utopian
Release Date; December 2, 2016
Download
Genre: Indie Pop
Canadian Beats’ readers might recognize the name Virginia To Vegas. The artist has been featured several times on our website over the course of two years through his single releases.  The Toronto-based artist has not only released his single “Lights Out” which landed him on Billboard’s Emerging Canadian Artist Chart, but has also released his debut album. Utopian was released on December 2, 2016 via Wax Records.  The album contains nine tracks, including the single “Lights Out.”
When hearing of the release, I had high expectations.  By setting high expectations, it becomes very easy to be disappointed.  Fortunately, I thoroughly enjoyed the album.  The songs are catchy yet have a “chill” vibe to them.  The instrumentals are my favourite elements to the recording.  Although it seems oriented to pop radio, Virginia to Vegas manages to set himself apart.  He bares individuality within his work.
My favourite songs on the album are “F*** Me Up,” “Wasted,” and “We Are Stars” featuring Alyssa Reid.
If not recognized initially, I believe that it will eventually become a sleeper hit.  Utopian is a solid release that I can highly (and will) recommend.
Connect with Virginia to Vegas at:
Website
Facebook
Twitter