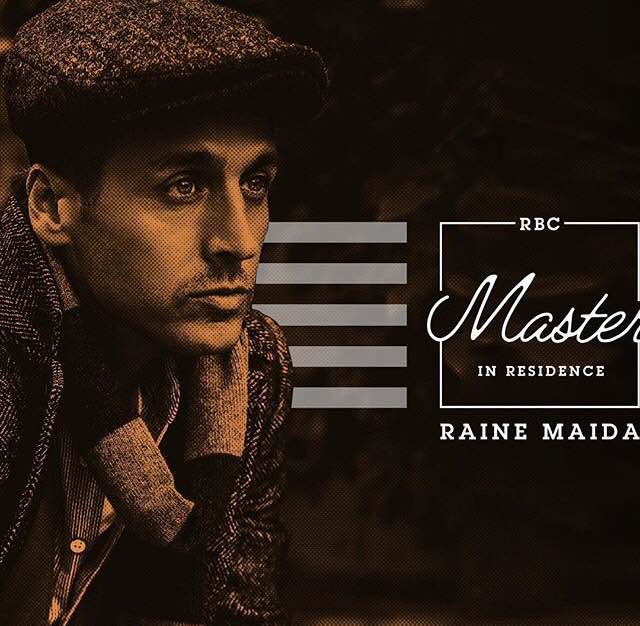 Studio Bell’s National Music Centre has been an incredible addition to Calgary’s music scene. The structurally mind blowing building opened to the public on July.1st of this year, and has since launched program after program aimed at engaging, educating and enchanting artists and music lovers every where. One of those programs is RBC’s Master in Residence mentorship program. The program is designed to give emerging artists one on one songwriting and mentoring  time with some of Canada’s biggest and most seasoned artists.

On November 30th, the Master in Residence was rock icon Raine Maida, frontman of Our Lady Peace, hugely successful solo artist, songwriter and producer. The man knows the business and music, and the Albertan acts personally chosen by Maida were excited for the opportunity. The three acts included local Calgarian’s Copperhead, formed in 2014 their rustic and sultry sound will blow you away. Their self titled EP was released in September of this year. Royal Foundry are an electronic pop Edmonton duo, formally a folk act. Already getting a taste of success their single “Running Away” hit #22 on the alternative rock stations across Canada. The final band on the bill, also hailing from Edmonton, was Two Bears North. Having won the People’s Choice Award at the Edmonton Music Awards, and being nominated for a whopping 5 all before their full length is released (April 2017), it’s safe to say these girls have some serious talent.

The artists spent the day presenting Maida with their material, taking suggestions, and asking questions. In the afternoon they held a public songwriting circle featuring all the artists as well as Maida. They shared stories of their day, their music, and offered stripped down, acoustic versions of the songs they worked on with Raine Maida. Two Bears North started it off with a song called “dandelion”, the track is beautiful, especially acoustic. Royal Foundry preformed “Dreamers”, a song that was played at the World Cup of Hockey in Toronto, and even had Disney wanting it, and using it for the 2017 wedding dress fashion line. Raine Maida sang a heart stopping acoustic version of OLP’s “Innocent”, which of course was a crowd favourite. Next Copperhead joked about having Raine Maida open for them, and sang “Heavyweight” The circle went around once more, with songs of their choice. Which had Maida telling the story of his song “In Repair”. Limp Bizkit’s Fred Durst heard the song before its release (2000) and wanted to work on the song. Maida spoke of booking studio time only to have Fred not show up, and being stood up by the rocker. Through laughter Raine said in retrospect he “would have died” if Durst had any involvement on the song.

The Master in Residence Mentorship program has already become a favourite among artists and proves to be incredibly beneficial for emerging artists. They are coming out of it bursting with ideas, knowledge and creativity. It’s a great program and we can’t wait to see what 2017 has to offer within the walls of Studio Bell’s National Music Centre. Be sure to check out the website for an endless list of programs and events happening at the centre. 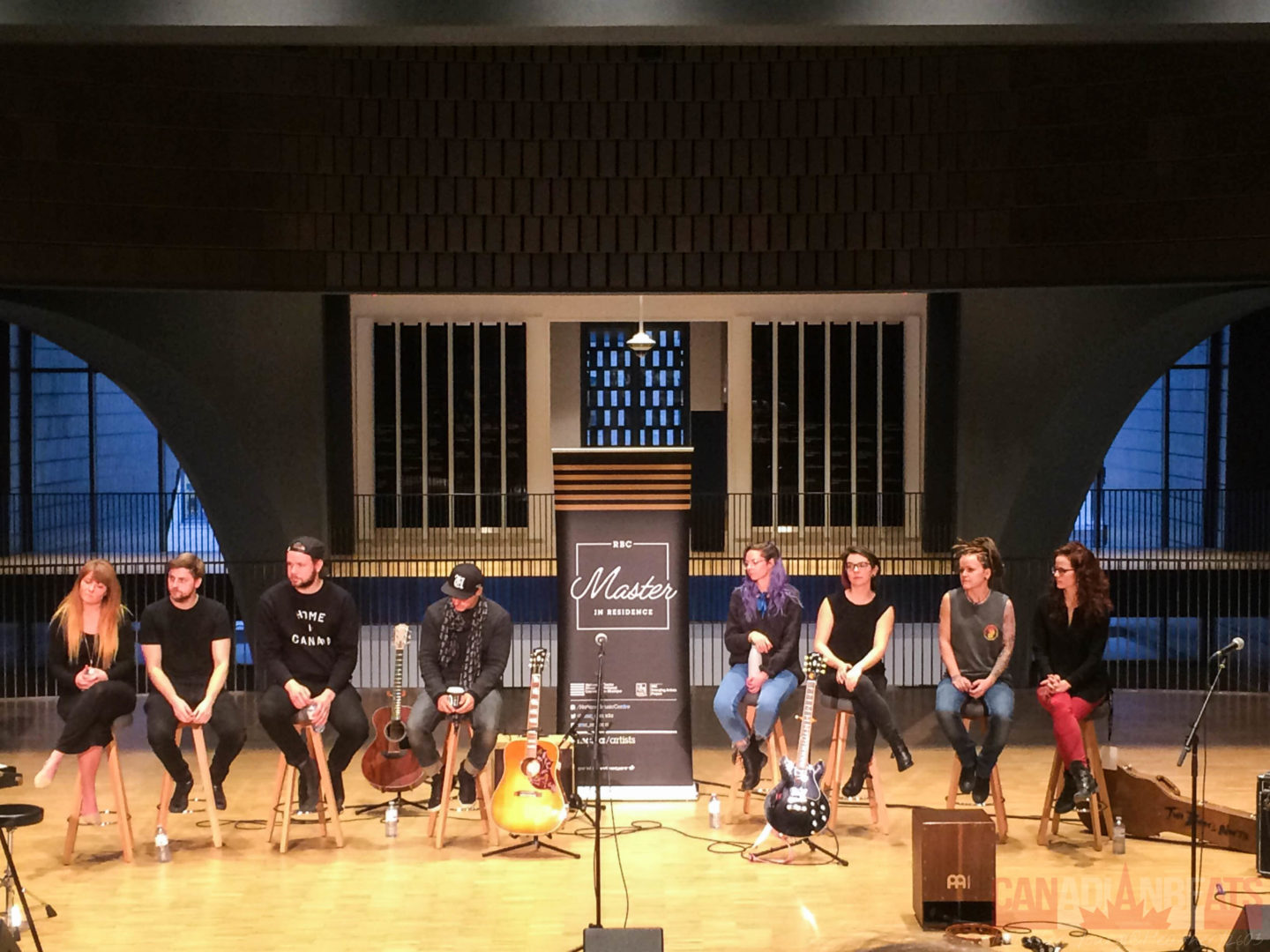 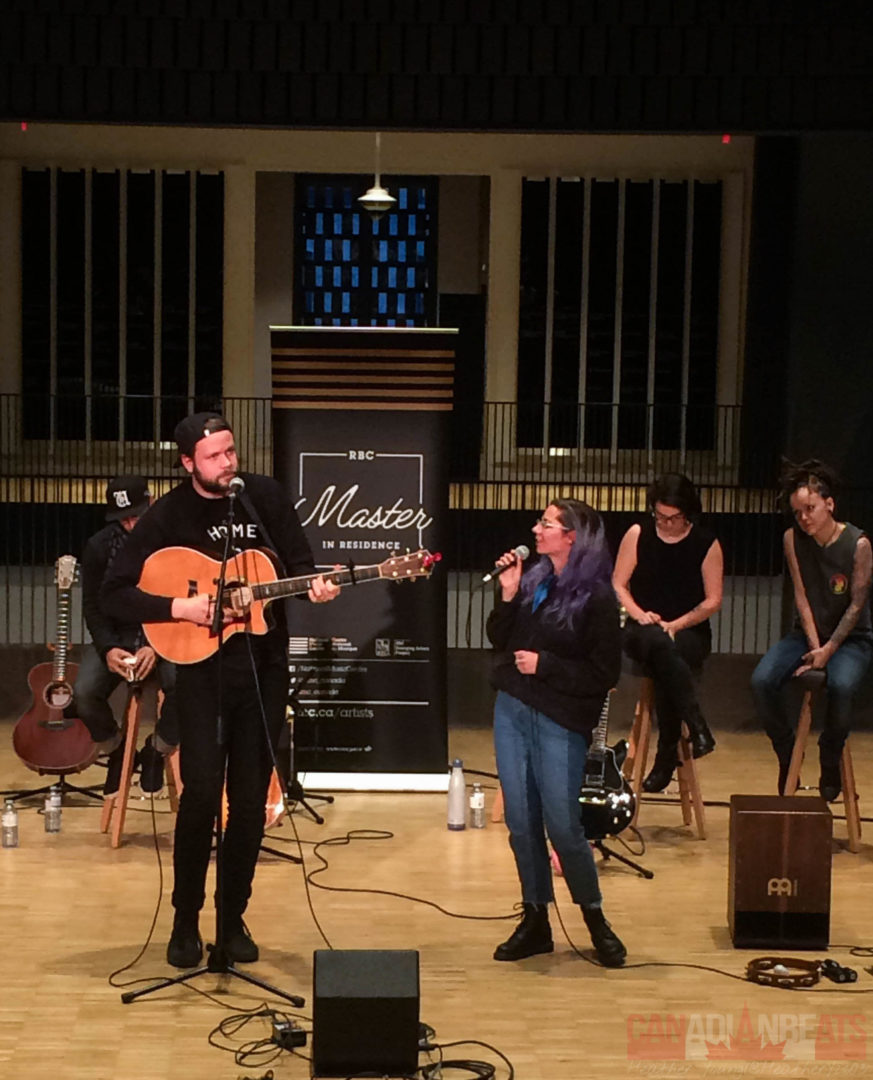 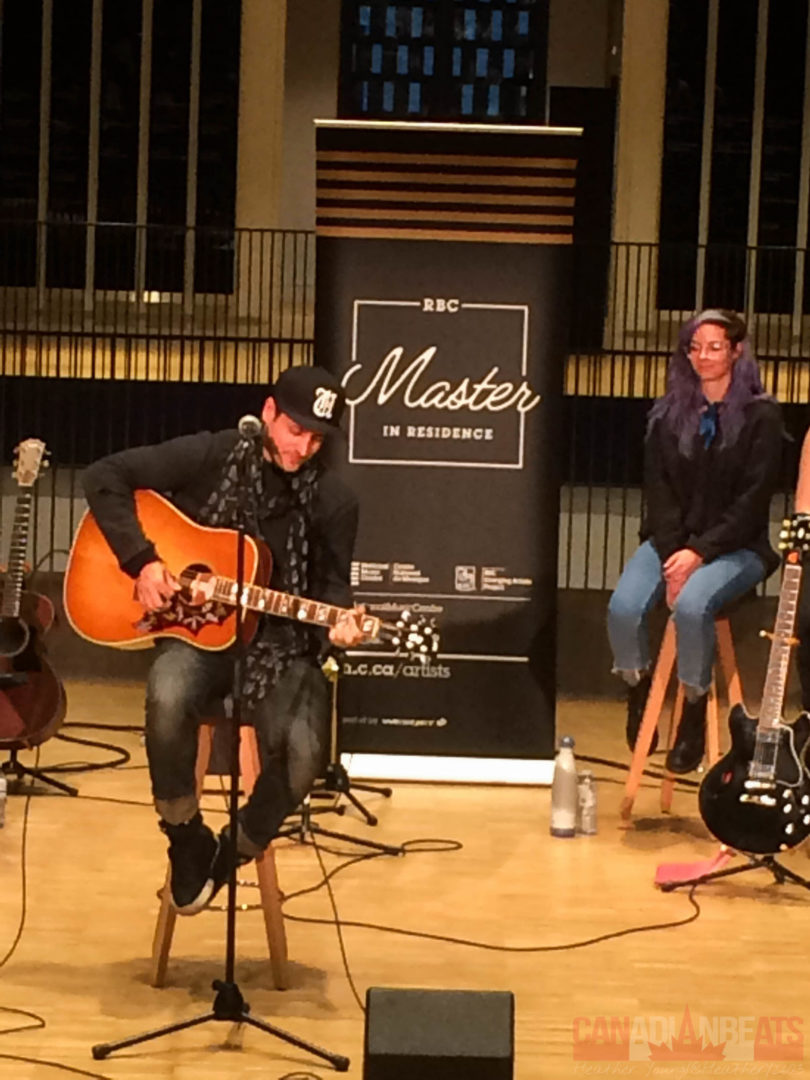 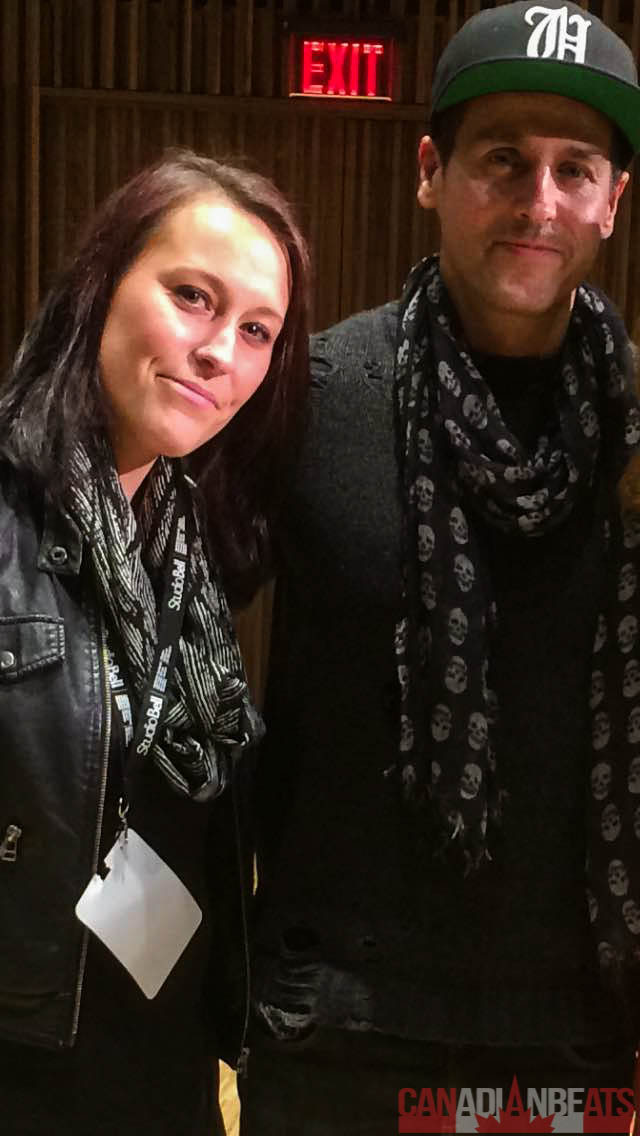