The Philosopher Kings return in 2017 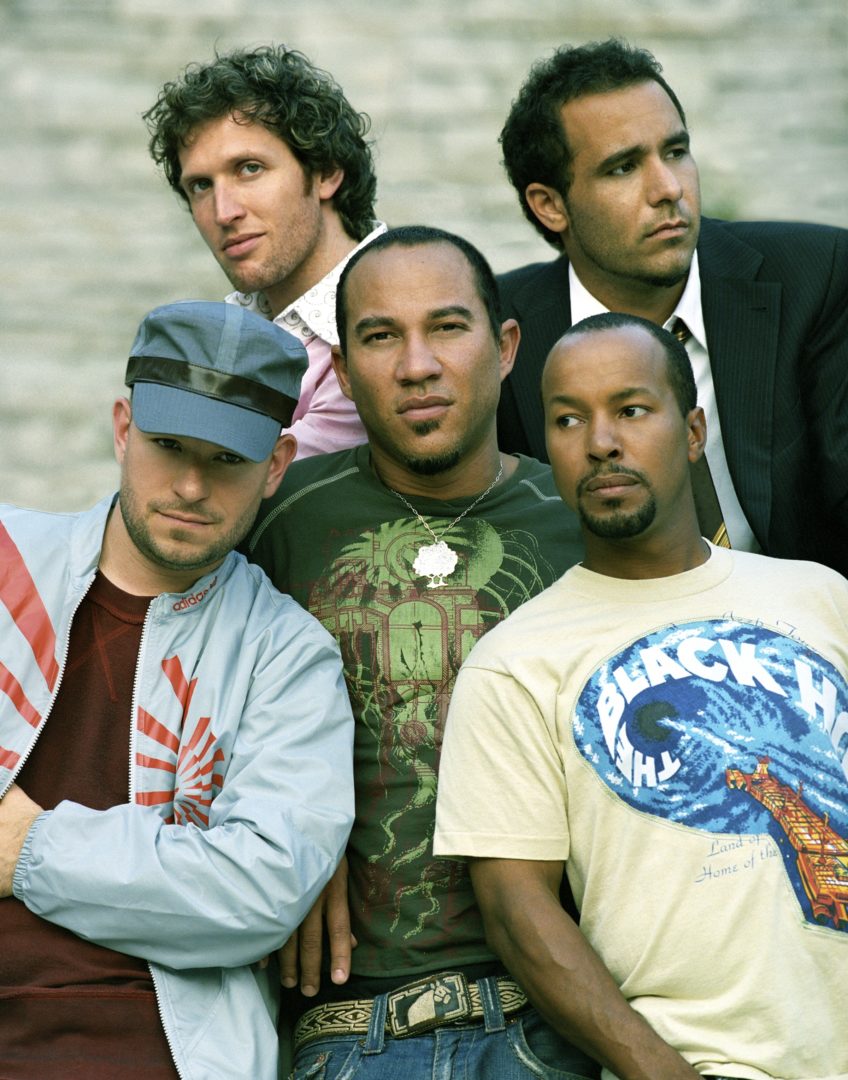 Unless you were living under a rock in the 90’s, you have definitely heard of The Philosopher Kings. The band took the Canadian music industry by storm with their upbeat music such as their hit, “Charms” which can be viewed above. In 2006, the band took a hiatus as the members of the group became busy with individual projects, but now….starting in February 2017 they will hit the road again, and they even have some new material!

The tour will kick off at Casino Nova Scotia in Halifax on February 18 and wraps up on March 6 at the Commodore Ballroom in Vancouver. This will give fans of the band a chance to hear the hits they know and love, such as “I Am the Man”, “Cry”, “Hurts To Love You”, and “Castles in the Sand”. Fans may also find some new favourites! So head to their website and grab your tickets!