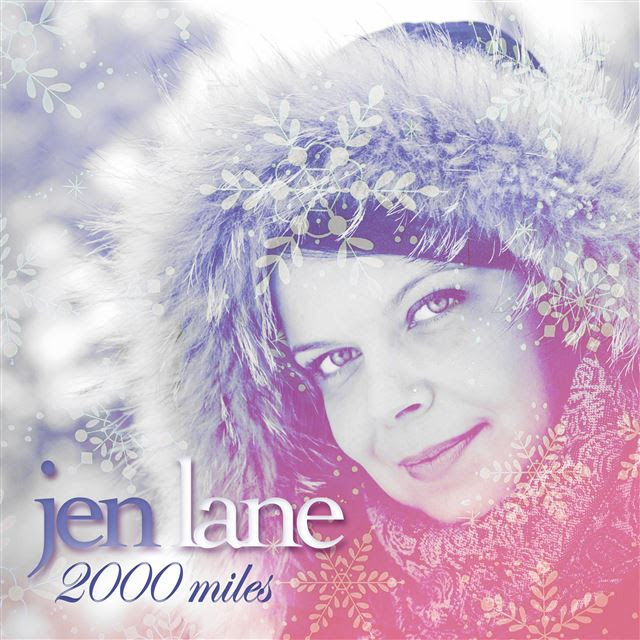 Saskatoon, SK based artist, Jen Lane has released a brand new cover of the Pretenders classic, “2000 Miles”.  Give it a listen now, you won’t regret it, and if you’re like me, you will want to add it to your holiday playlists! When asked about the song, Jen says:

“I think most people think this song is about the distance between two lovers over the holidays. For me, I felt a sense that it was about a father going off to war whose family hopefully anticipated his return at Christmas time. With war sadly still playing such a huge role in the headlines, I was compelled to cover it. The truth is however, that this song was written for the Pretenders’ original guitar player, James Honeyman-Scott, who passed away the year before the song was released. Whatever it means to you, I hope it brings some holiday spirit and gratitude into your hearts as it did for me!”