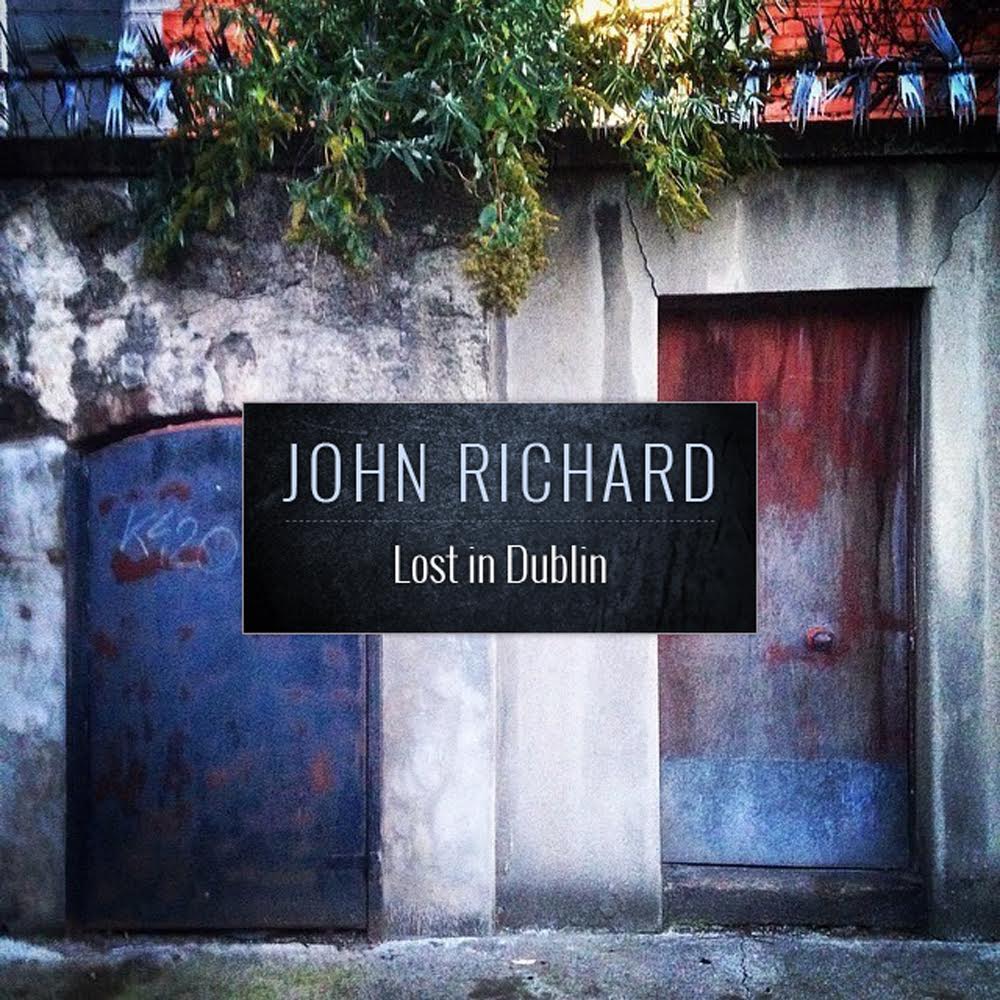 A trip to Ireland helped create this 7 track album entitled Lost in Dublin. The album is chock full of Blues, Soul and Folk. John Richard spent time in Dublin, absorbing the local history. “Dark Church” is a 7 minute song that has  a dark story to tell, based on a local legend. The other six songs are great blues numbers, including a cover of Rory Gallagher’s “I Fall Apart”.

John’s debut album, Blue Valley was released back in December of 2014, and resulted in two nominations for Artist of the Year by Music NB. This second release is sure to see more nominations come his way.