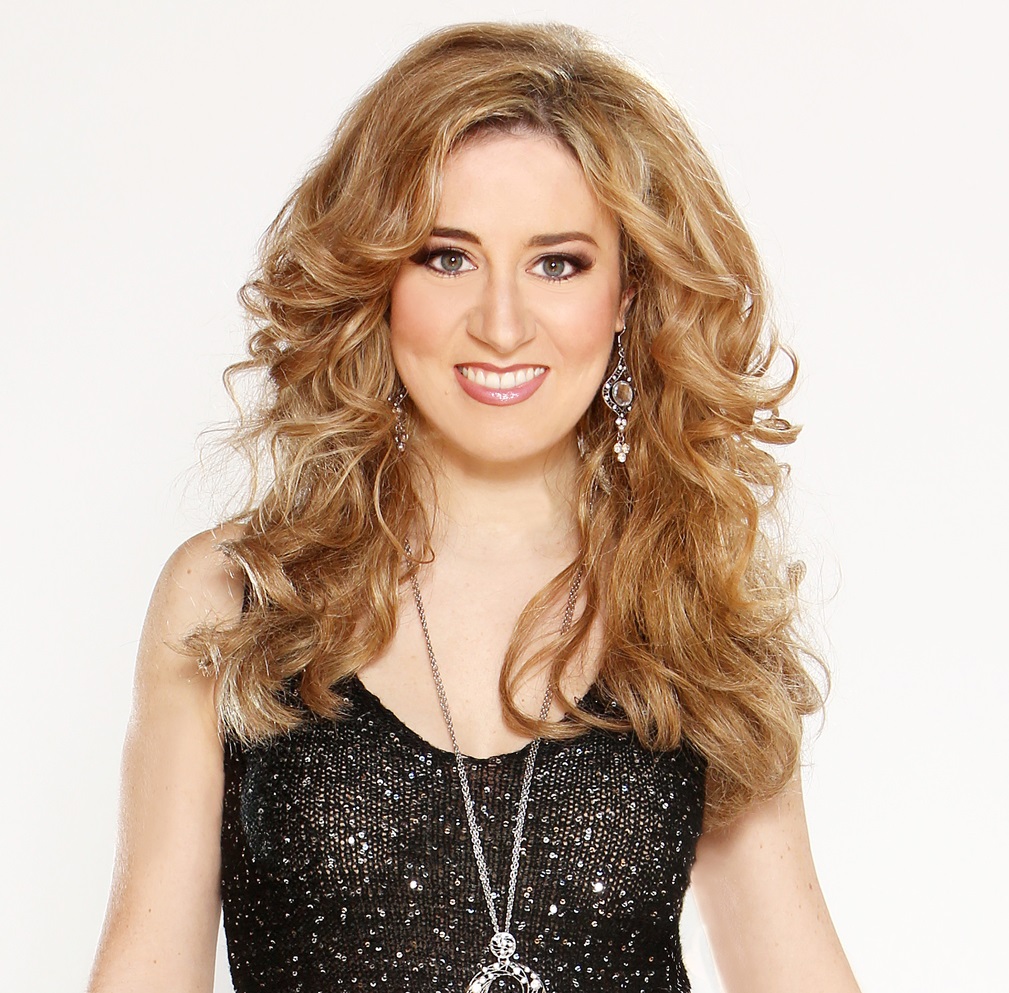 We had the chance to have a quick chat with CMAO Female Vocalist nominee and Toronto Independent Music Award winner,  Tianna Woods. Find out a bit more about her through our Five Questions With segment!

I am a country recording artist, musician, actress, dancer and performer from Burlington, ON. I have been singing, performing and learning instruments ever since I was a little girl and have had the opportunity to perform in countless fairs, festivals and jamborees in Canada, the U.S. and as far away as Japan. I started out performing in a number of musical theatre shows when I was younger, including the Music Man, Brigadoon, Once On This Island, Anything Goes and That’s Showbiz to name a few. When I was 17, I auditioned for the roll of “Anne” in the musical, Anne of Green Gable” and was given the lead role of Anne which toured in Japan. During the day, I performed with my band for the children of Japan and during the evening I played “Anne” and performed it in the same theatre the Beatles performed in. It was an amazing experience.

I have been focusing on country music and have been very fortunate to have had a steady climb in the industry over the past couple of years. I am a 2 time Country Music Association of Ontario (CMAO) Female Artist and Single of the Year nominee and have also been nominated for the CMAO Rising Star and Album of the Year. In 2015, I was nominated for a Toronto Independent Music Award (TIMA) and won the “Best Country” TIMA award in 2016 which was an incredible feeling.

I have released 10 singles to Canadian Country Radio; 2 which landed in the top 100 and was fortunate to receive a FACTOR grant for my self-titled debut album that was released on

November 24, 2015. My EP – titled “Bring Your Own Sunshine” was released on May 10, 2016 and will be followed by a cover CD – titled “I Got You Covered” in 2017.  All of my CDs have been produced by CCMA Award Winning producer Rick Hutt. My latest single “20 Bucks and a Tank of Gas” that was just released on November 22, 2016 was produced by CCMA Award Winning producer Jason Barry.

My mom and dad exposed me to so many different musical styles growing up. My dad had a large record collection, which he still has in our basement. I used to listen to them with him when I was a little girl and still do today. Even when I am at home or in the car, I am always listening to music. Because if this exposure, I think you will hear a bit of different styles and inspirations in my songs. I love writing, recording and performing songs that are fun and also paint a positive picture for my listeners. I also think it is important to write, record and perform songs that I enjoy and that bring out the different sides of my personality.

Being on stage has always been like a second home for me. I try to always keep my audience entertained and involved in my show so that it is fun for everyone. My live performances are high energy and incorporate my music and musical theatre backgrounds when possible. I love performing at festivals and events but this past year, I also launched my country tour It’s About Country Music and “Then Some” and have been touring the show across theatres in Ontario. The show features my own music, country music through the years and “then some” from artists including Merle Haggard, George Strait, Dan Hill, Miranda Lambert, Little Big Town and many more. It also features the 8 musical instruments I play – piano, guitar, saxophone, drums, clarinet, fiddle, harmonica & North American flute, as well as some fun theatre and dance numbers to incorporate my musical theatre background. Special guests have included – Country Music Hall of Fame Inductee – Wendell Ferguson, singer/ songwriters – Michael Warren / Chase Stevens and award winning fiddle player – Linsey Beckett to name a few. We just finished the last show in Aylmer, ON a few weeks ago and will be booking more dates for 2017.

I would say my new single “20 Bucks and a Tank of Gas”. Not only is it a fun and high energy song, it is also one that people can relate to.  So many people go through rough patches in their lives or times when they’re not happy with the direction things are going in. “20 Bucks and a Tank of Gas” is about living in the moment, and not being afraid to leave the past behind, start over and move forward.

I love and respect so many Canadian bands and artists.  Some of my favourites are Dean Brody, Brett Kissel Michelle Wright, Johnny Reid, Deric Ruttan, to name a few. They are each great songwriters / performers and portray a positive image in the industry.