BROS release video for “Tell Me” 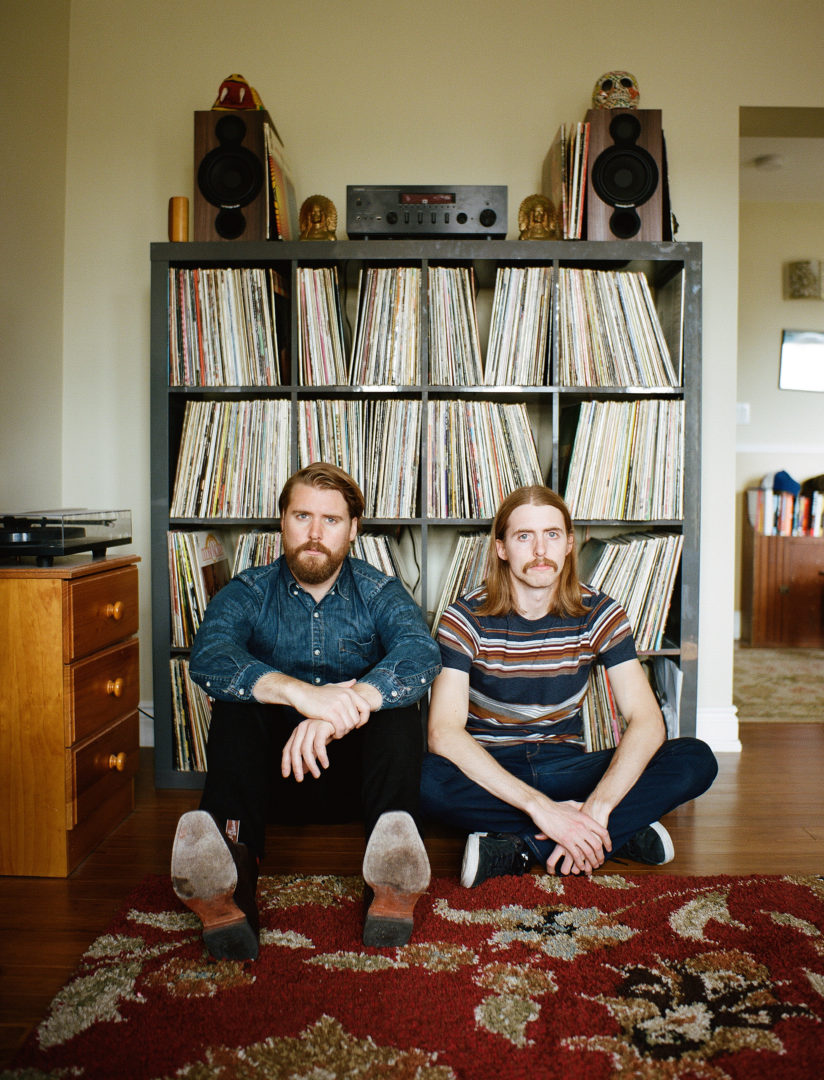 Ewan + Shamus have seen a great deal of success with their new side project, with the debut album amassing thousands of streams along with praise by the likes of American Songwriter, Relix + more.  The track “Tell Me” has been synced by ESPN US, SportsNet, Hockey Night in Canada, and is the new theme music for CBC Q. The video, funded by MuchFACT and directed by fellow Sheepdogs member Ryan Gullen, sees the brothers in a fantastically retro backdrop that perfectly suits the daring, yet playfully unexpected direction of the band’s sound.

Director Ryan Gullen shared this note on his inspiration for the video:

For the ‘Tell Me’ video I wanted to make a video that was serious that didn’t take itself too seriously. I drew a lot of inspiration from 90’s and early 2000’s rap videos. I love the simplicity of performance videos that include throwback vibes with a group just walking down a street being fun characters. My vision was to create a more modern take on these videos but to maintain a lot of the sensibilities and the fun tone that made these videos great. I shot the whole thing with Drones to allow for the long continual shots that kept the video moving along and mixed that with some performance stock footage that I found from a fair in Philadelphia in the 70’s.

The origin of BROS goes back to the winter of 2014, just after Ewan and Shamus relocated to Toronto from Saskatoon, and prior to The Sheepdogs recording their most recent album, Future Nostalgia. Finding themselves with some downtime, the pair started working on some experimental demos that drew from influences ranging from Badfinger to Latin music legends such as Gilberto Gil and Os Mutantes. Once enough material was ready, the scene shifted to Thomas D’Arcy’s Toronto studio, Taurus Recording, where the necessary ingredients were added to the musical gumbo on BROS. The end result is an album that’s simultaneously comforting in its familiarity, and astonishing in its inventiveness.