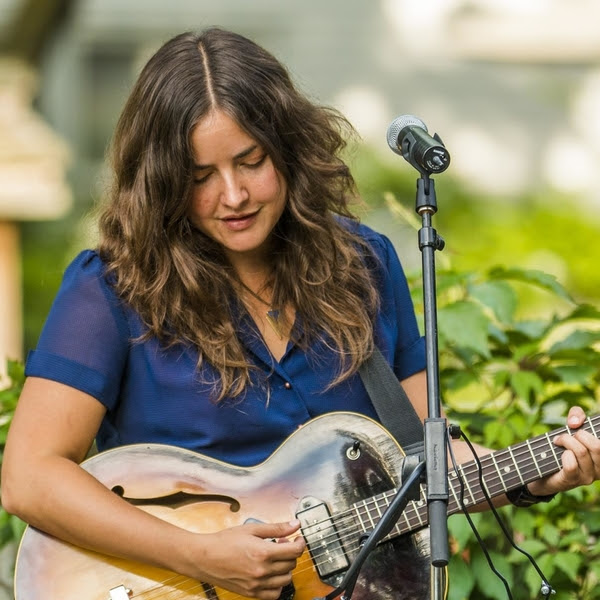 Toronto-via-Montreal artist, Abigail Lapell has released a new video for her single, “Night Bird and Morning Bird”. The song is taken from her new full-length album, Hide Nor Hair to be released January 20, 2017 through Coax Records/ Outside Distribution.