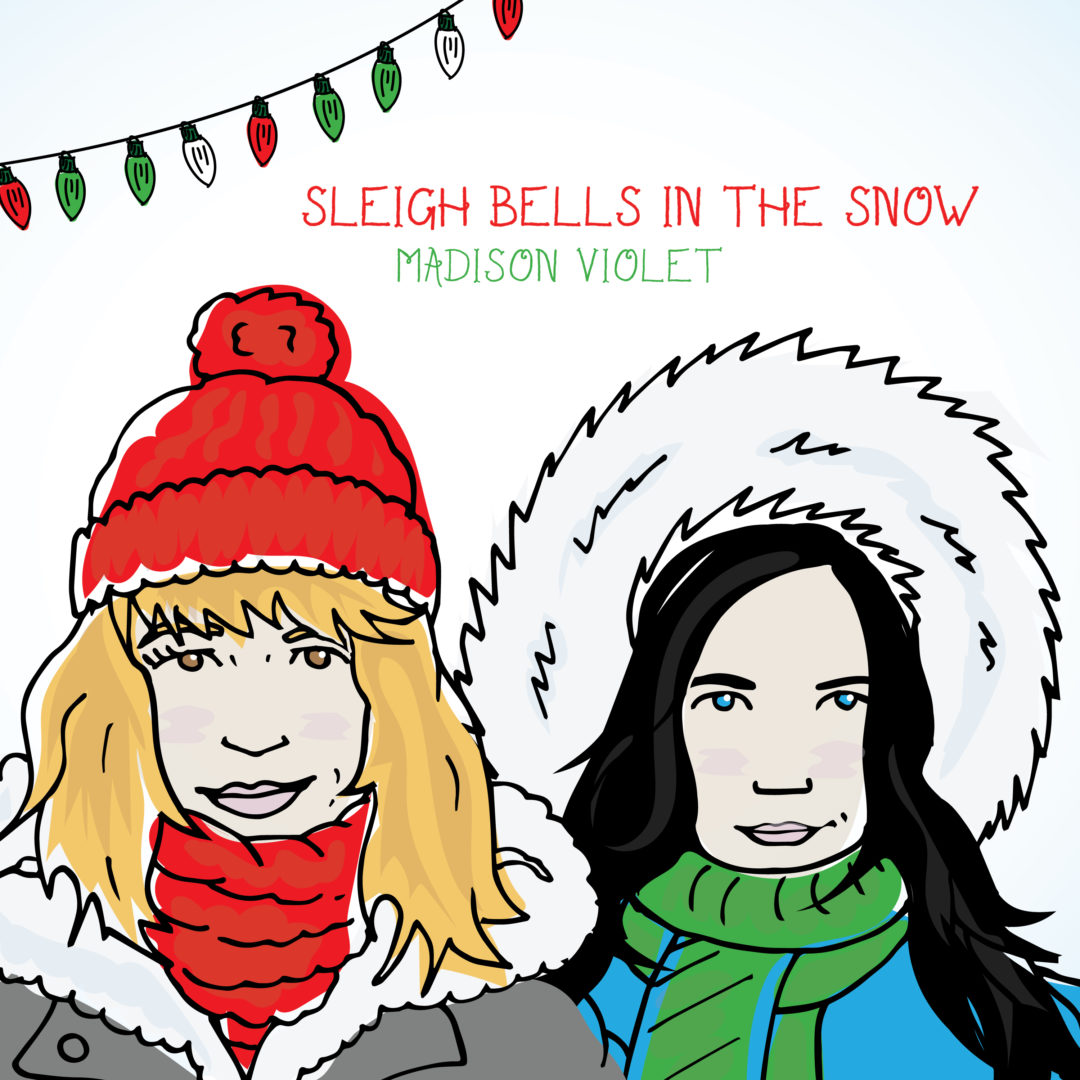 There few things in life that are certain, states a famous adage; death, taxes, and Christmas albums.  The time of year is upon European holiday observers to find their tacky sweaters, mix their bitter alcohol with overly-thick, sugary dairy, and reminisce about past-favourite presents and ponder pined-over future ones.  Yes, Christmas is coming, and so are the plethora of musical soundtrack options catered to every musical palate such as Christmas on Death Row or We Wish You A Metal X-mas & A Headbanging New Year.

After Vince Guaraldi perfected the Christmas album in 1965 with the iconic A Charlie Brown Christmas, one may find themselves quietly debating, in hushed non-offensive staying off the “Naughty List” language, if the world truly needs another Christmas album.  Could it be argued, in a joyful “good-will for all” kind of way, “Frosty the Snowman” can only be played so many ways?

Sleigh Bells in the Snow opens with “Have Yourself a Merry Little Christmas” a folk-rock inspired arrangement with strong harmonies, tasteful guitar, and Leslie speaker whirling added for good measure.  A good introduction to set the tone for the remainder of the album.

Track two, however, takes the listeners to “Big Bulbs”, the unintended entendre-titled tune from Sharon Jones & the Dap Kings, an unexpected surprise, deviating from the traditional song choice opening.  The song is wonderfully performed, and is a great Christmas tune, now hinting there may be more to this album than originally expected.  An early Christmas present perhaps, an auditory Advent Calendar?

The album continues to works its way through original takes on well-known tunes, giving a refreshing musical spin while establishing familiar comfort in long-loved melodies.  “Deck the Halls” for example,  has an amazing pedal tone bass sound up front in the mix, with vocal performances and instrumentation more reflective than the expected energetic caroling sound, whereas “The Christmas Song” is tasteful solo piano (with a great piano solo) accompanying well-delivered vocals.

What makes this record work so well is the arrangements, at times traditional, at times nonconventional, come across with sincerity and love, these are not arrangements for arrangement’s sake.  Every song is a revisionist interpretation, musicians’ explorations of creative possibilities, such as “Jingle Bells.”  No spoilers, just check it out.

Right next door is “Frosty the Snowman” with special guest Ron Sexsmith, making a well-timed cameo, bustling inside from the blizzard outside, looking for directions or needing his car boosted, and is easily persuaded to stay for a song over a glass of egg nog and holiday cheer.

The over-all production sparkles with impressively balanced mix and a clear, eased tonal centre.  Every song has room to breathe, allowing the vocals and instruments to develop and be heard, an ongoing multifaceted musical conversation, a living room with a few close friends sharing stories appreciating a year’s worth of fond memories.

The album closes with “Silent Night” an original, haunting, harmonized arrangement with an angelic open guitar sound, the Holy Ghost gently flowing along a Maui coastline.  A truly beautiful, contemporary version of a traditional melody.