The Glorious Sons proved again, on December 3, 2016 in Waterloo at Maxwell’s, that they are the future of rock and roll in Canada. Playing an 1:45 hour set to an overly enthusiastic sold out crowd of songs from the first album but also playing a bunch of new songs from their next record. The photos tried to capture the excitement of that night. Opening the night with their own enthusiastic set was OBMGs from Toronto. 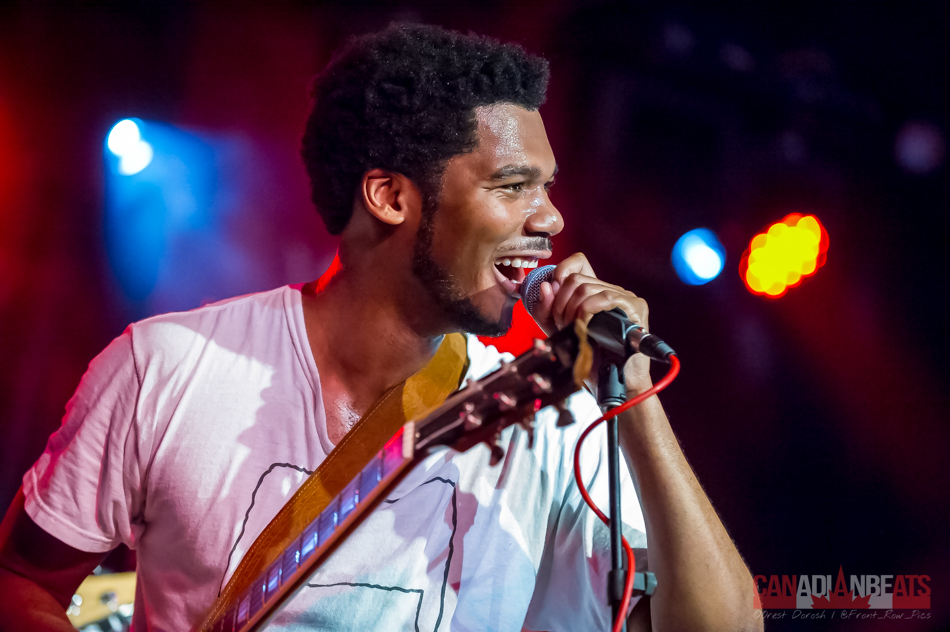 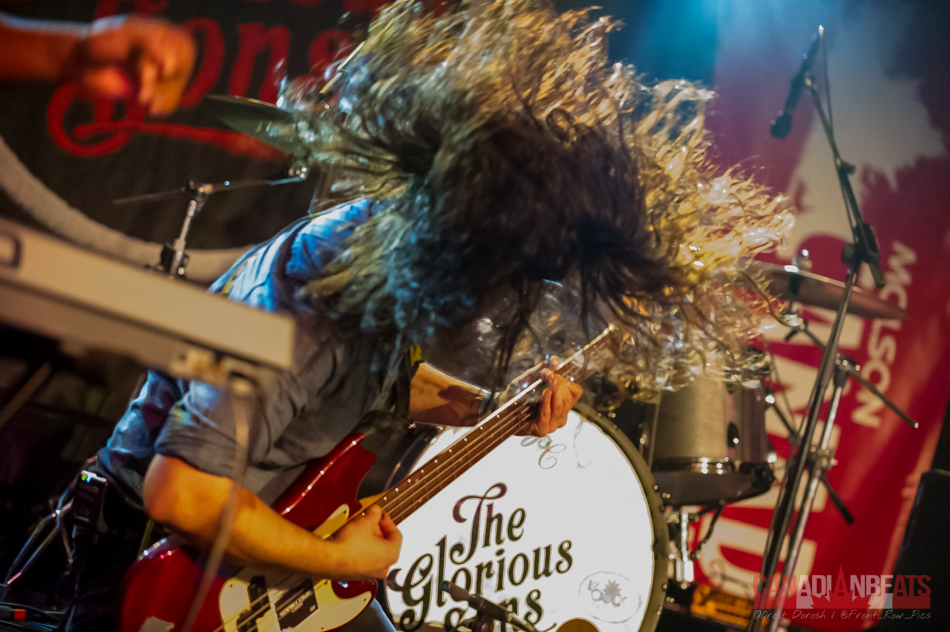 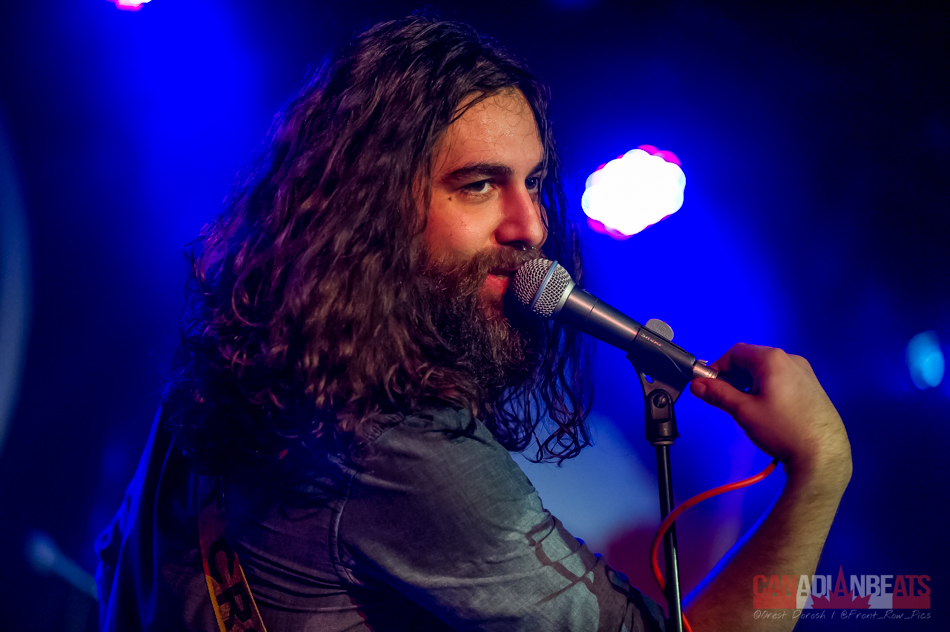 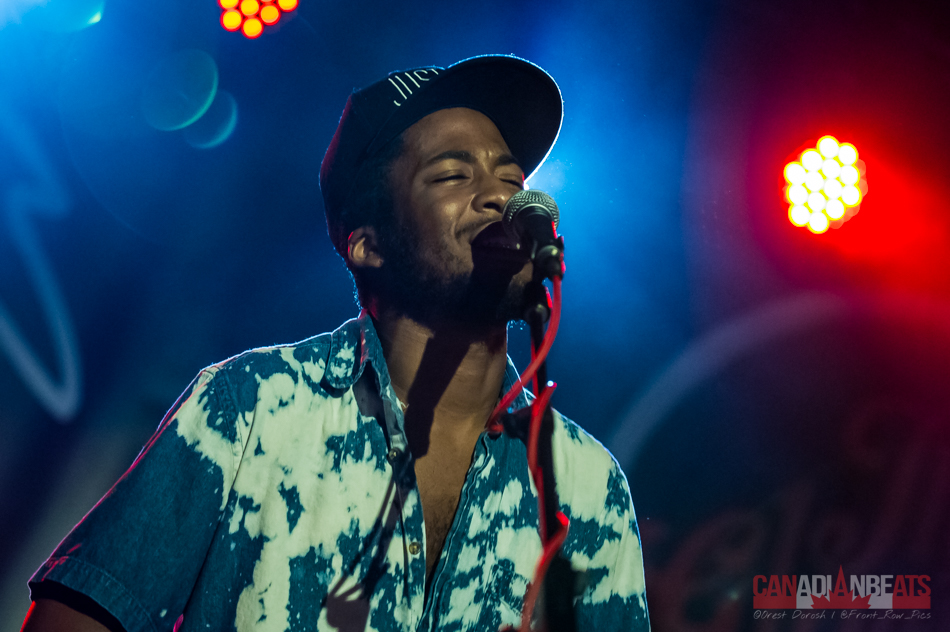 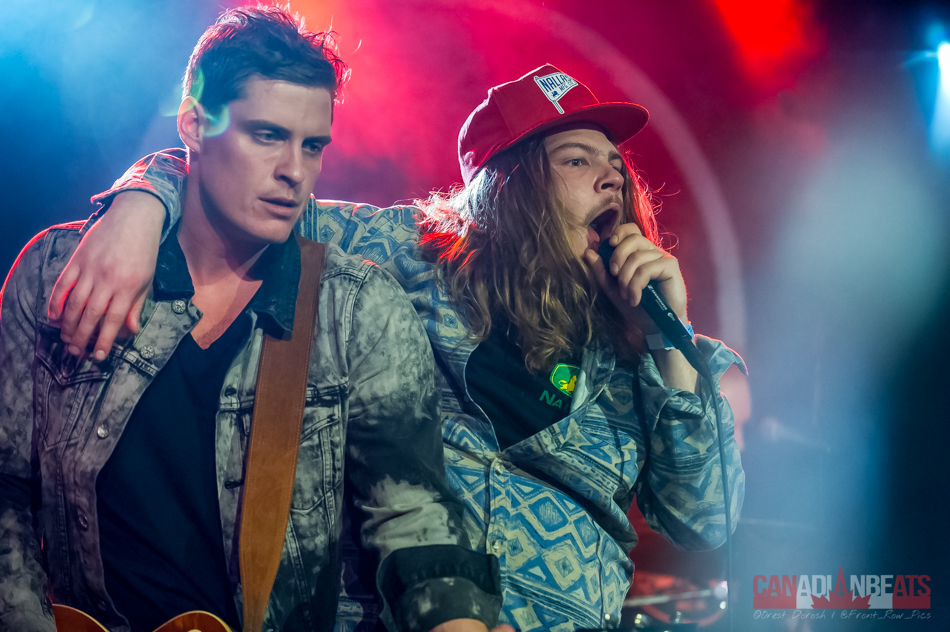 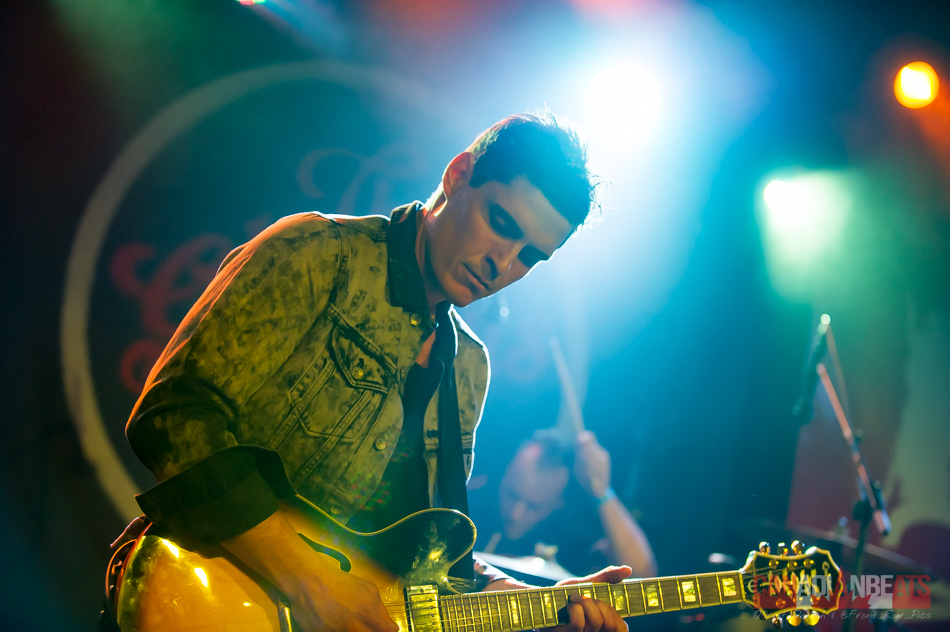 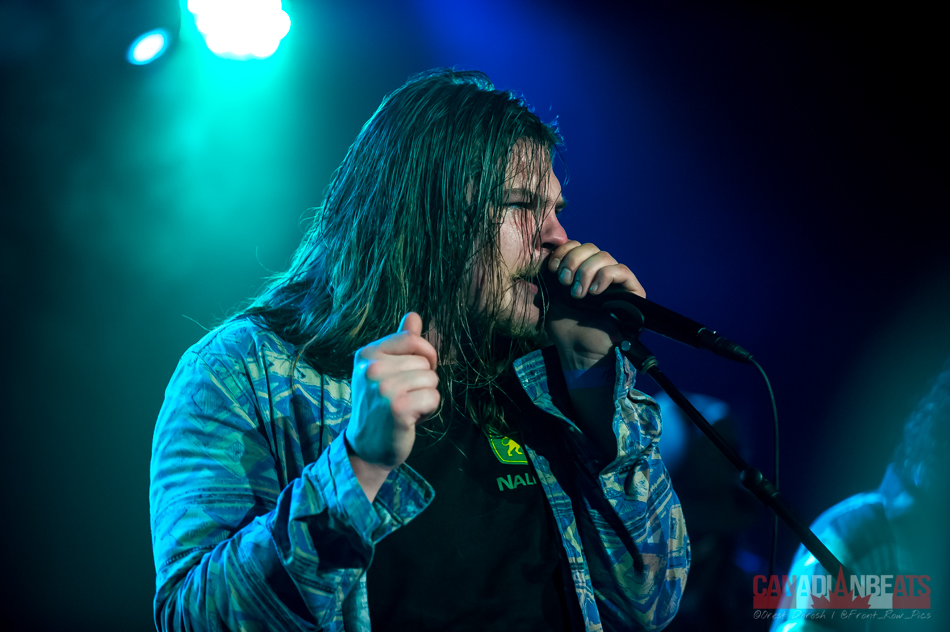 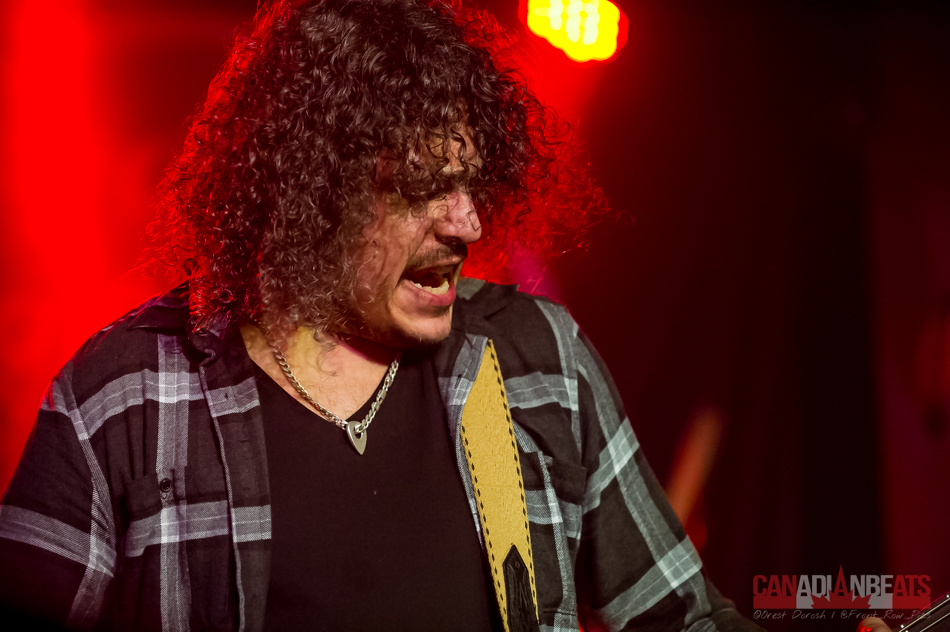 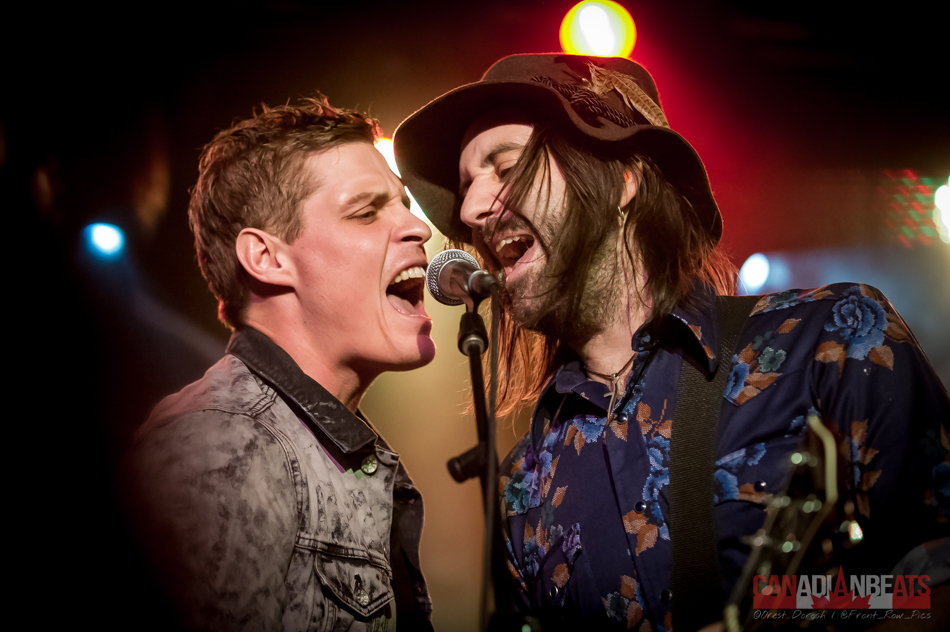 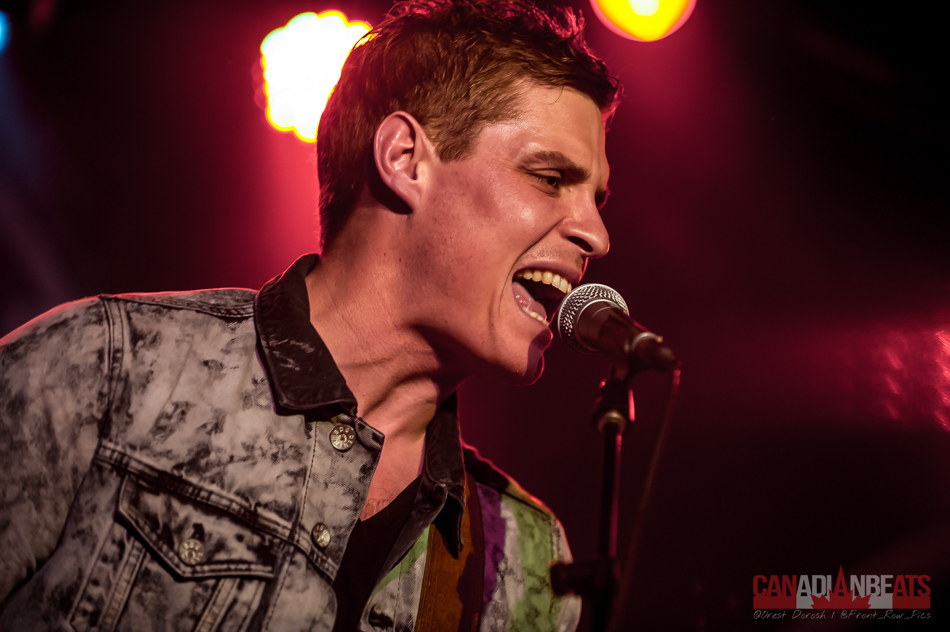 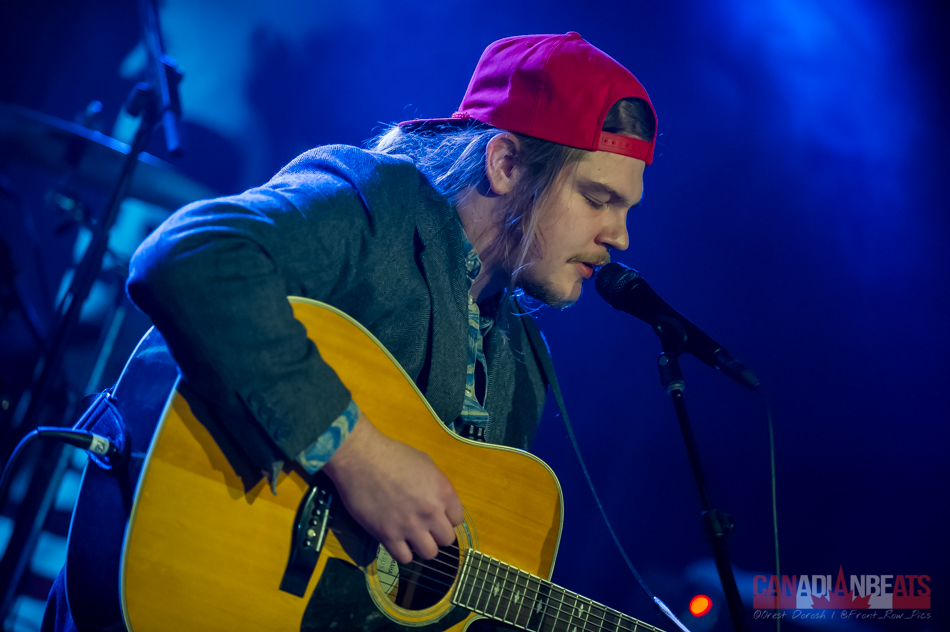