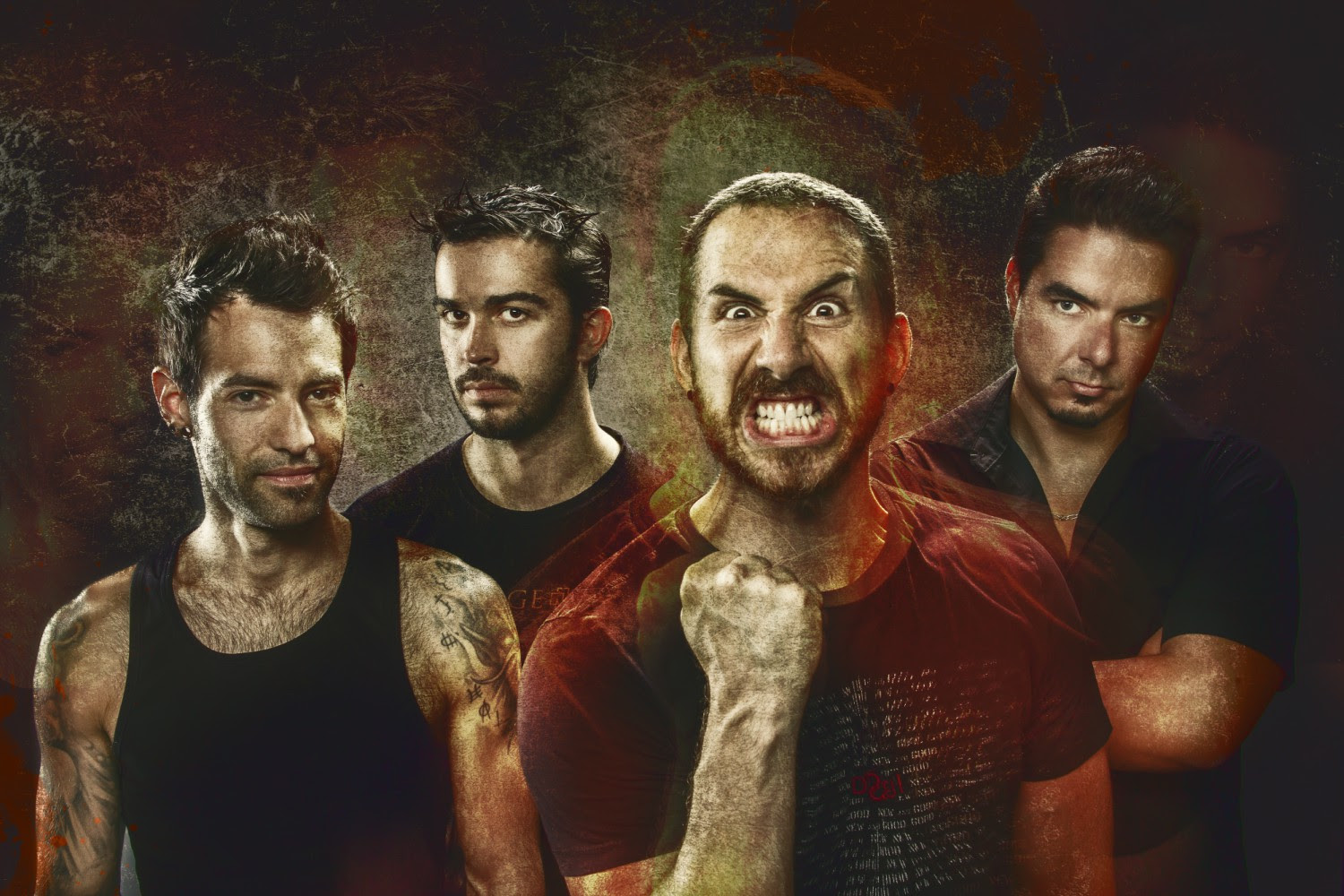 Echoing the sounds of In Flames, Dark Tranquility and At The Gates, Montreal explosive melodic death metal titans DECADAWN are ready to ‘Take You There’ with their new music video.

The song is off the band’s 2014 debut album ‘Solitary Confinement’ featuring 10 blistering assaults that includes guest vocals from Tomas Lindberg (At The Gates) on the release’s title track. The album was produced by the band with mixing done at Fredman studios (Sweden) by Henrik Udd (Dimmu Borgir, Arch Enemy, Dark Tranquility).

DECADAWN are currently working on their next album set for release in 2017.

Canadian Beats
Related ItemsAsher Media RelationsDeath MetalDECADAWNMetalmontrealQuebecQuebec MusicTake You There
← Previous Story Music video for “Ready To Roll” released by The Wild!
Next Story → Video for “Tried To Leave” released by Wasted Sons