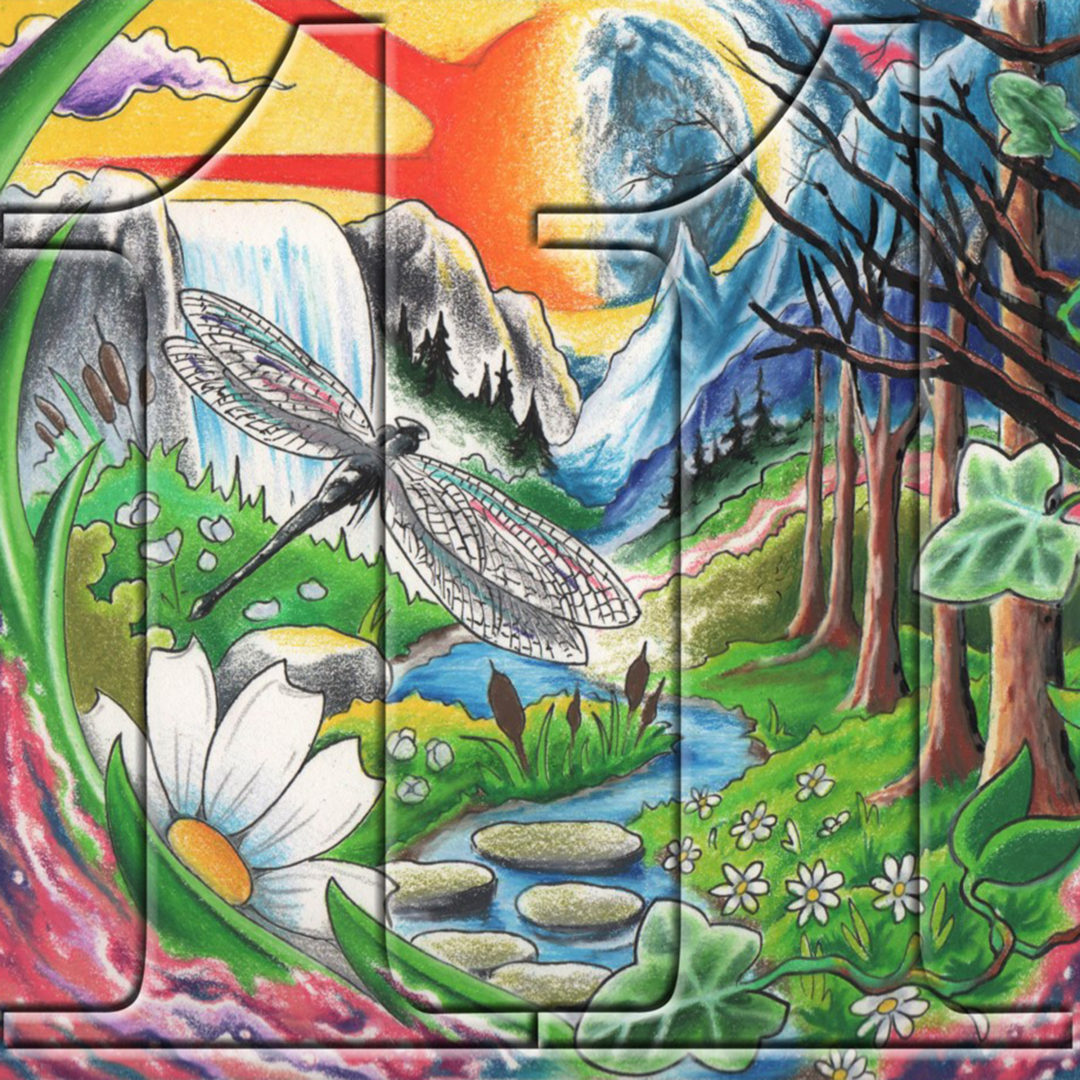 Ontario native Sarah Smith has just released her brand new album entitled 11. The singer/songwriter has been solo since 2012, after fronting the pop rock band The Joys for more than a decade. Smith’s career has been splattered with awards including 2016 Best Video and Pop/Rock song at the Akademia Music Awards. 11 was produced with Kevin Doyle who also produced Smith’s first solo album in 2012. The album is a 17 track album built on honesty.

11 opens with a track called “First Time”, it’s about reminiscing an old love story. It’s a great start to the album, and has a strong country feel. The entire album seems to have influences from genres across the board from country to rock and even jazz. “Changing My Mind” explores the ups and downs of a relationship and the struggle of staying or letting go. One of the most emotionally powerful tracks on the record is “Angels and Anchors”. Touching on the feelings of being at your lowest of lows and holding on to hope, it’s beautifully heartbreaking. To get that real jazz vibe of the record you can get to the track called “I’m Asking”. With heavy saxophone and Smith’s signature raspy vocals, it captivates you. 11 also features a track with Daniel Hallgrimson. Their voices feed off each other and completely fit like a glove. The vocal harmonies between these two are to die for. This record closes with an uplifting feel good song called “Already Here”, this track is about finding happiness and beauty in the things you already have surrounding you in life.

11 is a passionate and emotionally raw album. Sarah knows how to tap into the deeper parts of life and expose it in her writing. She tells her story without holding back, with pure honesty. And listeners are loving it. She played a sold out album release in London, Ontario on Nov.11th and plans to continue touring Canada in support of 11 before heading into Europe. Keep your eyes out for local dates, and add 11 to your playlist.