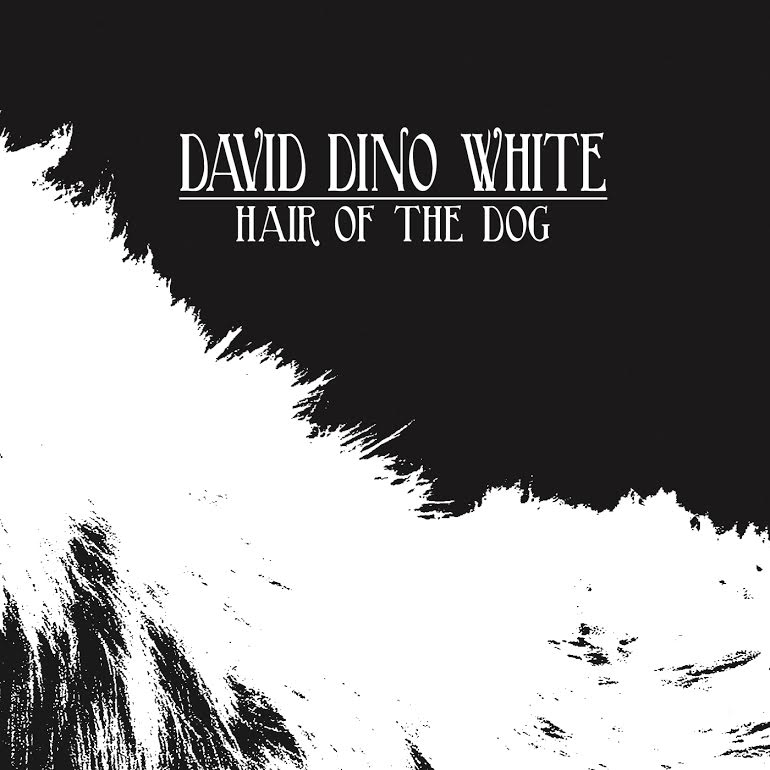 Let me tell you about this EP released by David Dino White called Hair Of The Dog. This release is a perfect example of Canadian Indie music and the song writing that accompanies the creative slow indie rock. Some say it can be compared to a John Mayer type of style. But I think it is a David Dino White style and he is his own entity!! Accompanied by Ben Leggett on the drums and Andrew Sowka on bass, this EP is brought together perfectly.

A few songs I enjoy are:

“Reach” – A song about the joys of a relationship and the ignorance and addictions that come with the deep blue waters of love. The uncertainties of how to make the relationship work are covered in this track and telling each other your thoughts and how it goes unheard and what it’s like talking to a wall that doesn’t believe or can’t take a hint!! Just let him in, just let him. The roots have been revealed about the problem and all they have to do is believe. I enjoyed the Base on this song and how it almost tells the story itself with the strumming of the strings.

“Hold Me”- Is a song about the déjà Vu reminders of most love and relationship issues. Remember the first time you fell in love with your partner and how it was to the point of years later where the person just isn’t the same person they were in the beginning. How you want the same touch and want to be held the same as it was before but it’s just not in the works anymore!! Well tune in to these favourite tracks of mine.