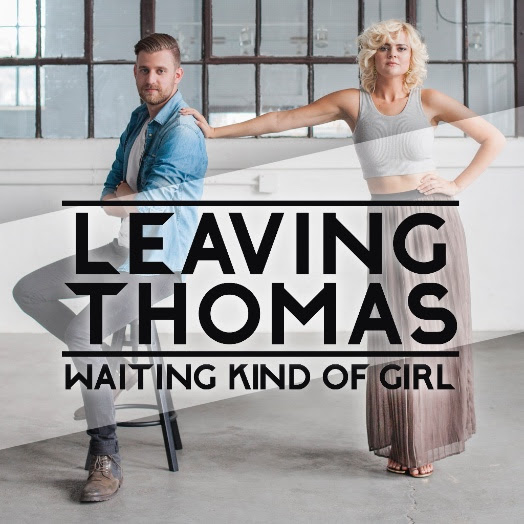 MDM Recordings Inc. (MDM) is thrilled to announce a new addition to their award-winning roster. Leaving Thomas, a Calgary-based energetic contemporary country duo, Annika Odegard and Bryton Udy join the MDM team, signing a 3-year licensing deal.  The band will debut their first single, “Waiting Kind Of Girl”, to Canadian country radio on December 25, 2016. The single will be available worldwide on all digital platforms on December 30, 2016.

Shares Mike Denney, President of MDM, “When I first saw them online, I was instantly impressed with Leaving Thomas.  Their infectious chemistry, strong harmonies, and fun, playful style just drew me in.  This signing is an ideal complement to our roster of outstanding artists.”

See the teaser video for “Waiting Kind Of Girl”: