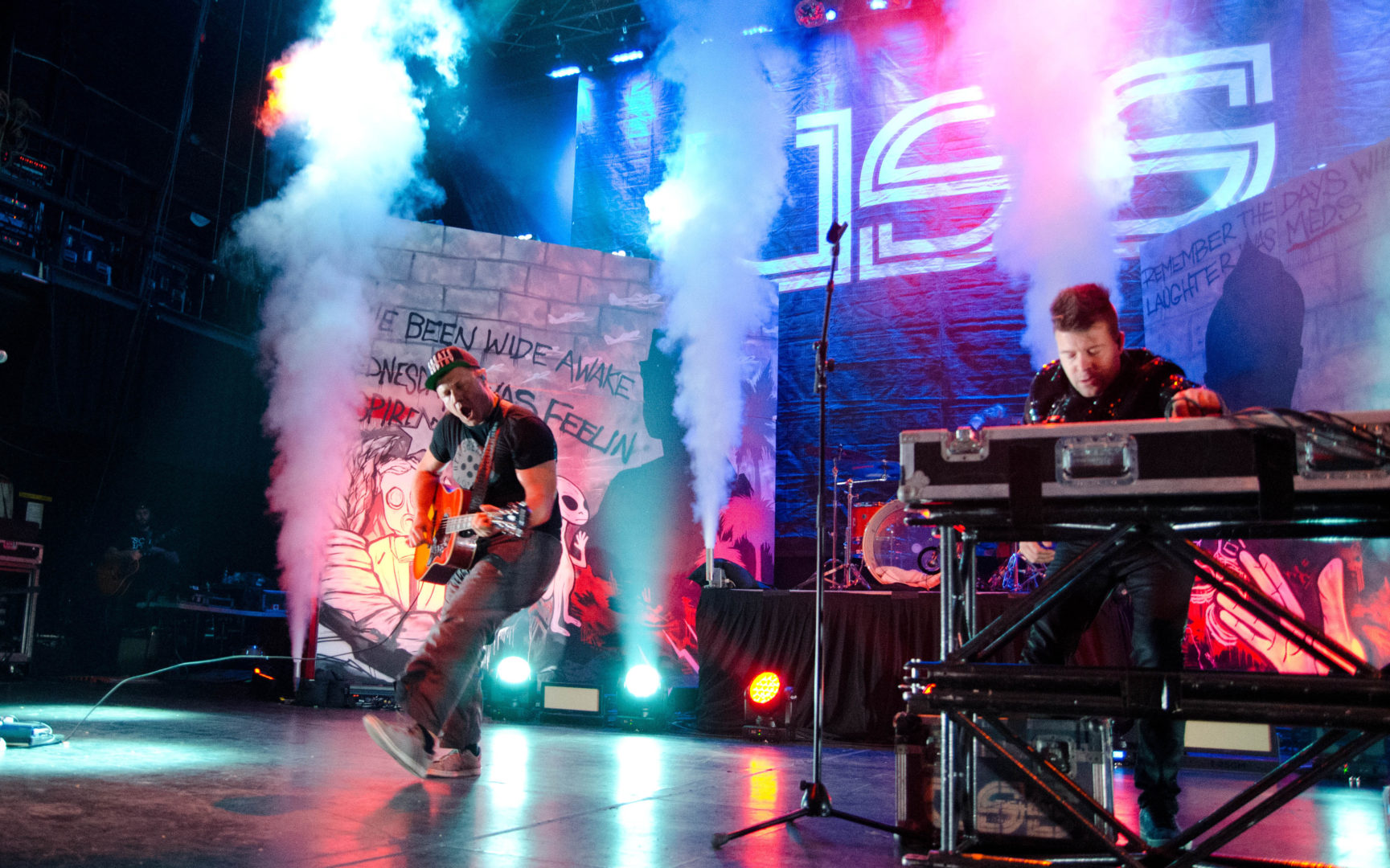 Last week, Toronto based band Ubiquitous Synergy Seeker took over the city to perform six shows in a row as part of their “Sixinthe6ix” series. The last show of the series was at the Danforth Music Hall last Saturday, and ended the six show journey with a bang.

Newfoundland electro-pop group Repartee opened the show with an exciting set full of infectious melodies, punchy beats, and powerful vocals. Playing a number of tunes from their latest album All Lit Up, their catchy hooks, clever lyrics, and captivating presence had the crowd dancing and cheering along. With snappy hits like their single “Dukes” and “Electric Every Day,” Repartee were the perfect band to get the party started. 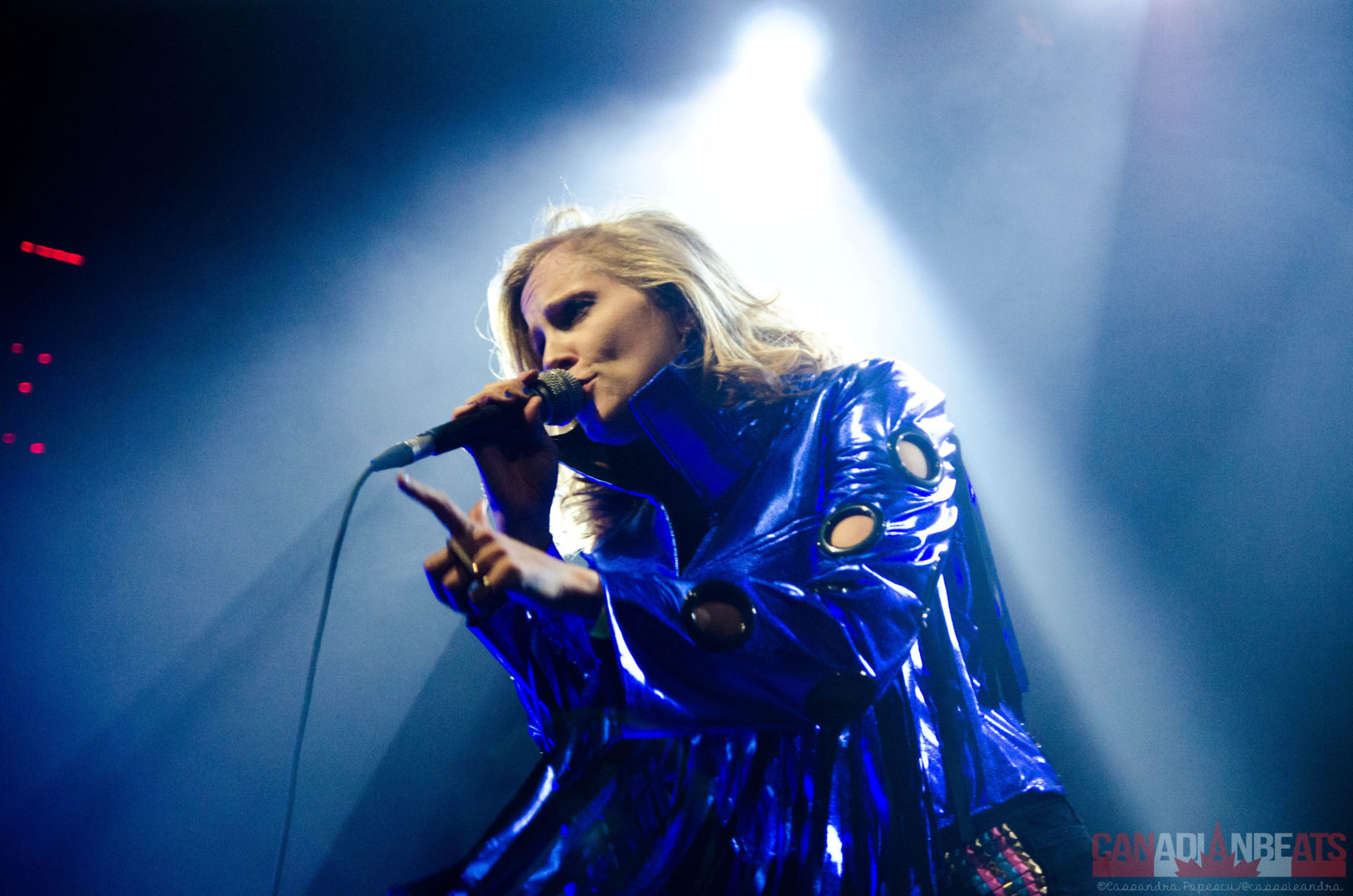 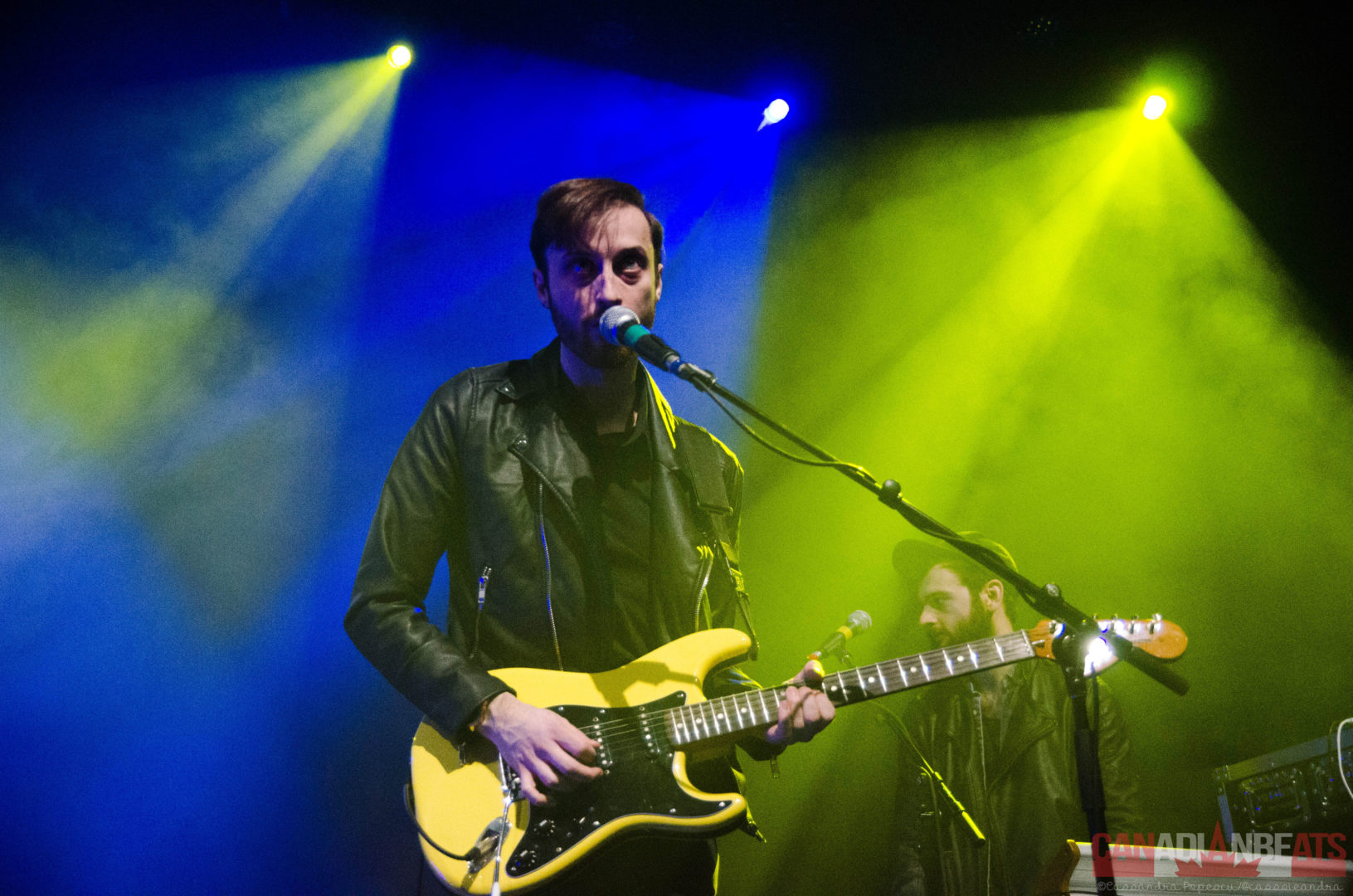 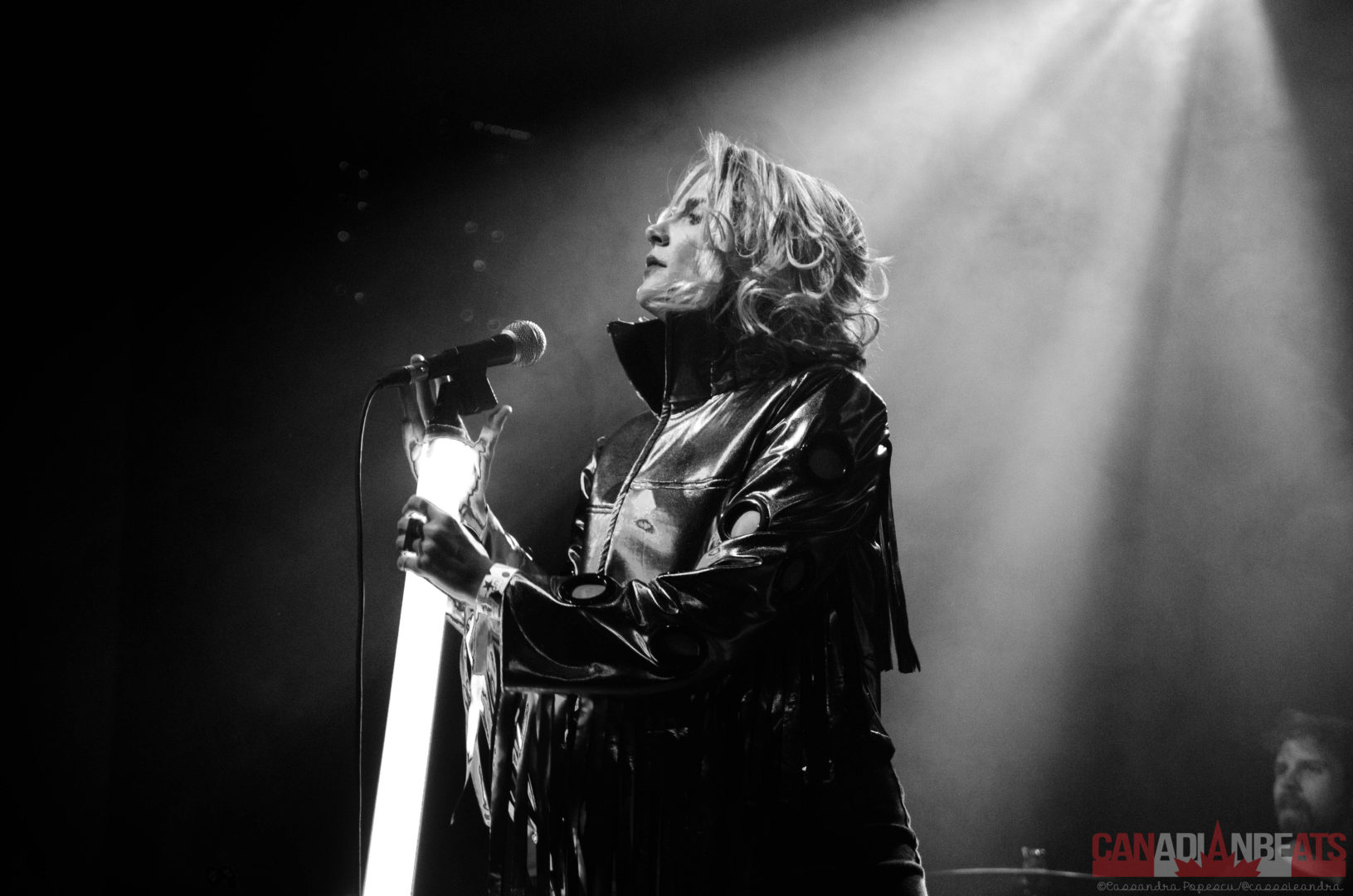 USS hit the stage next with a larger than life set up. Their drummer was seated atop a raised platform in between two backdrops featuring industrial art and lyrics from their songs “This Is The Best” and ”Yo Hello Hooray.” The classic USS banner rose above it all to complete the set. This was a nice touch, and not a distraction to the main attraction of the show as there was still plenty of room on the stage for the duo’s live presence to take over. Included in their on-stage antics were jumps, spins, dance moves, and head stands. Yes, head stands.

The band played a number of fan favourites, throwing it back to hits like “Hollowpoint Sniper Hyperbole” as well as some newer songs like their latest single, “Work Shoes” from their upcoming album New World Alphabet. What’s great about USS, other than the music and the head stands and all the other amazing stuff they do, is that no matter how large their show is they always make it feel intimate. Throughout the show, they kept mentioning how important Toronto and being home was to them, and thanking their fans for their continuous support. It’s inspiring to see musicians who so readily pour themselves into their live shows and I can’t wait to see what else they come up with. 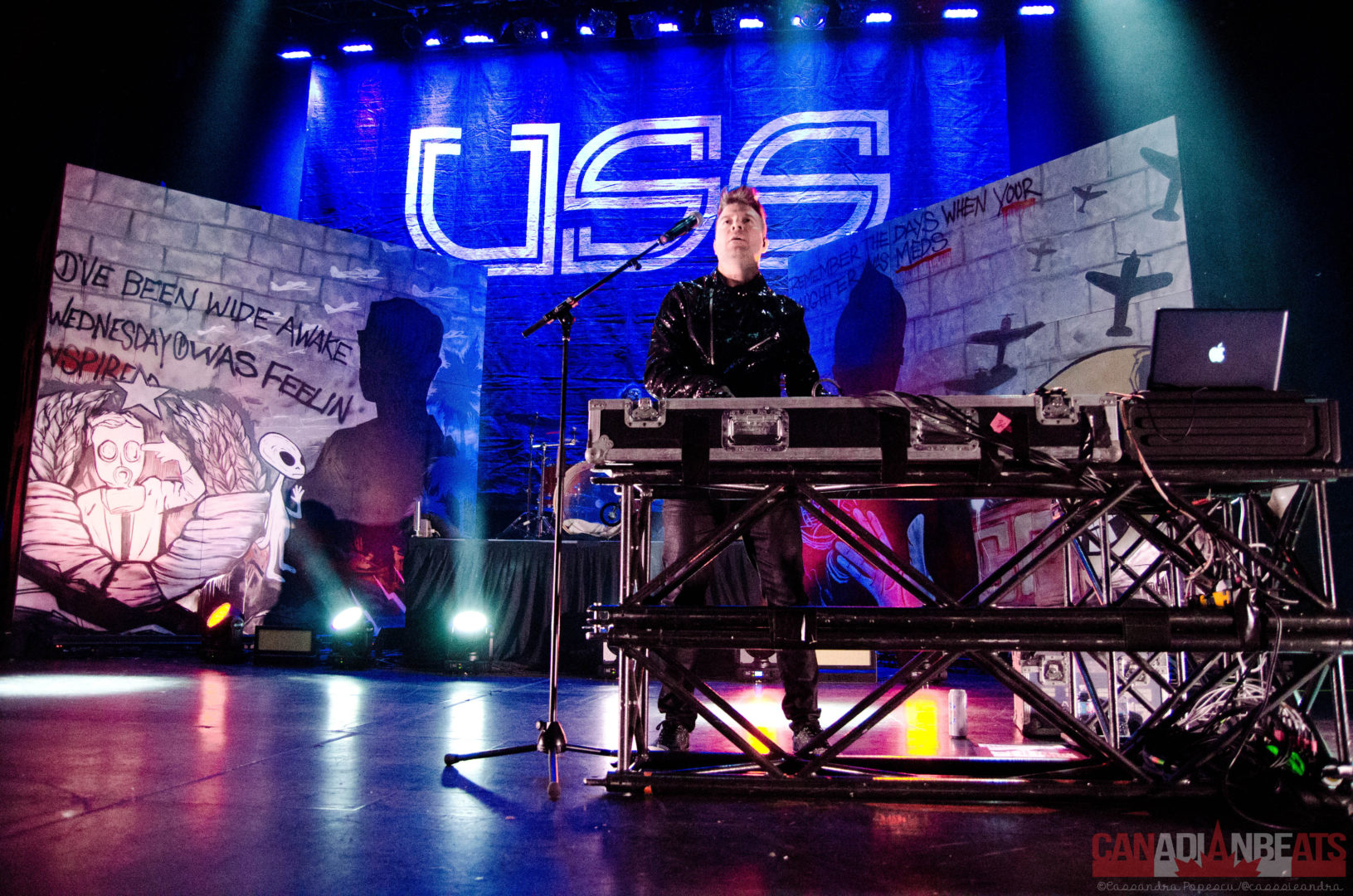 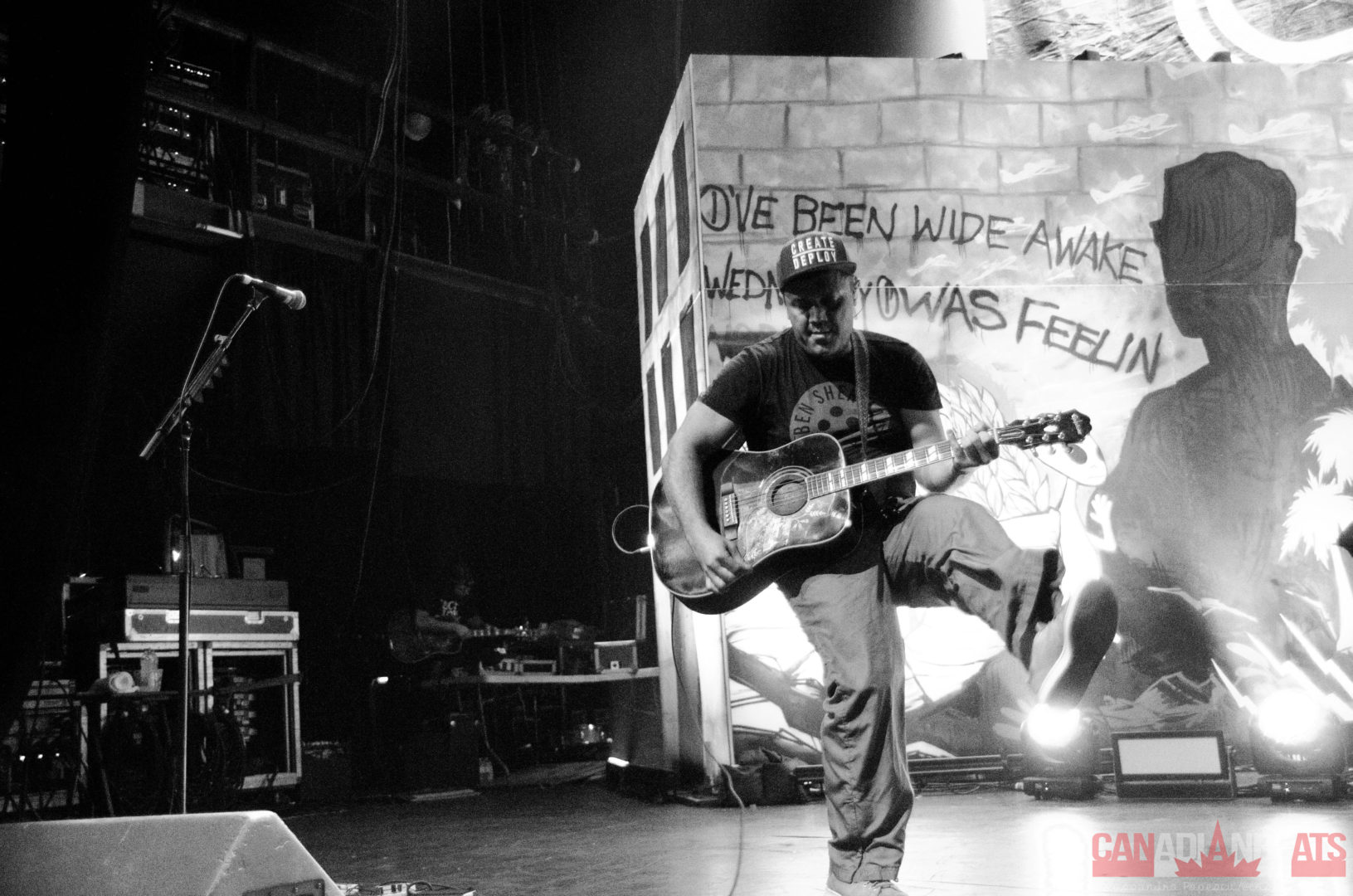 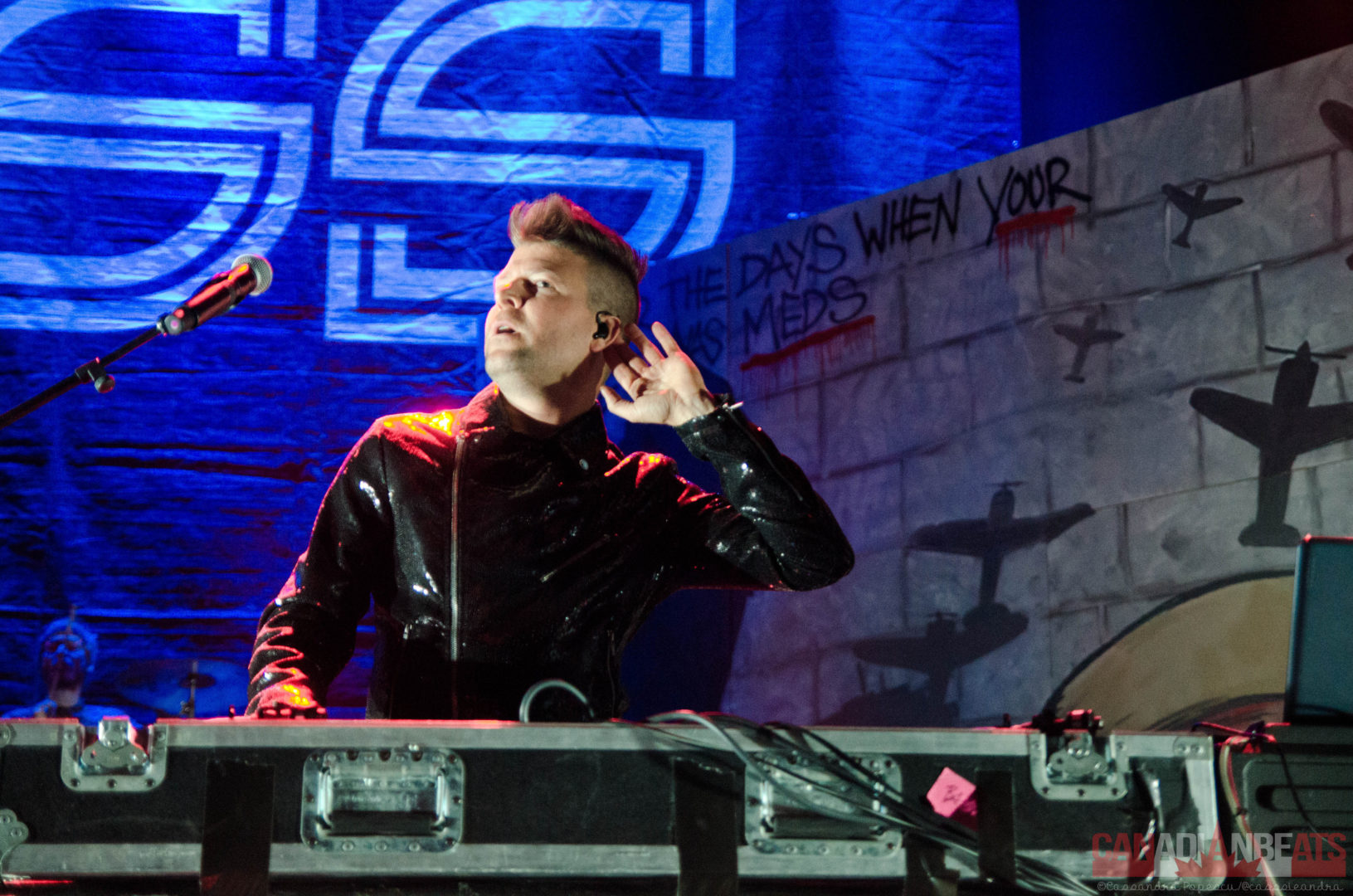 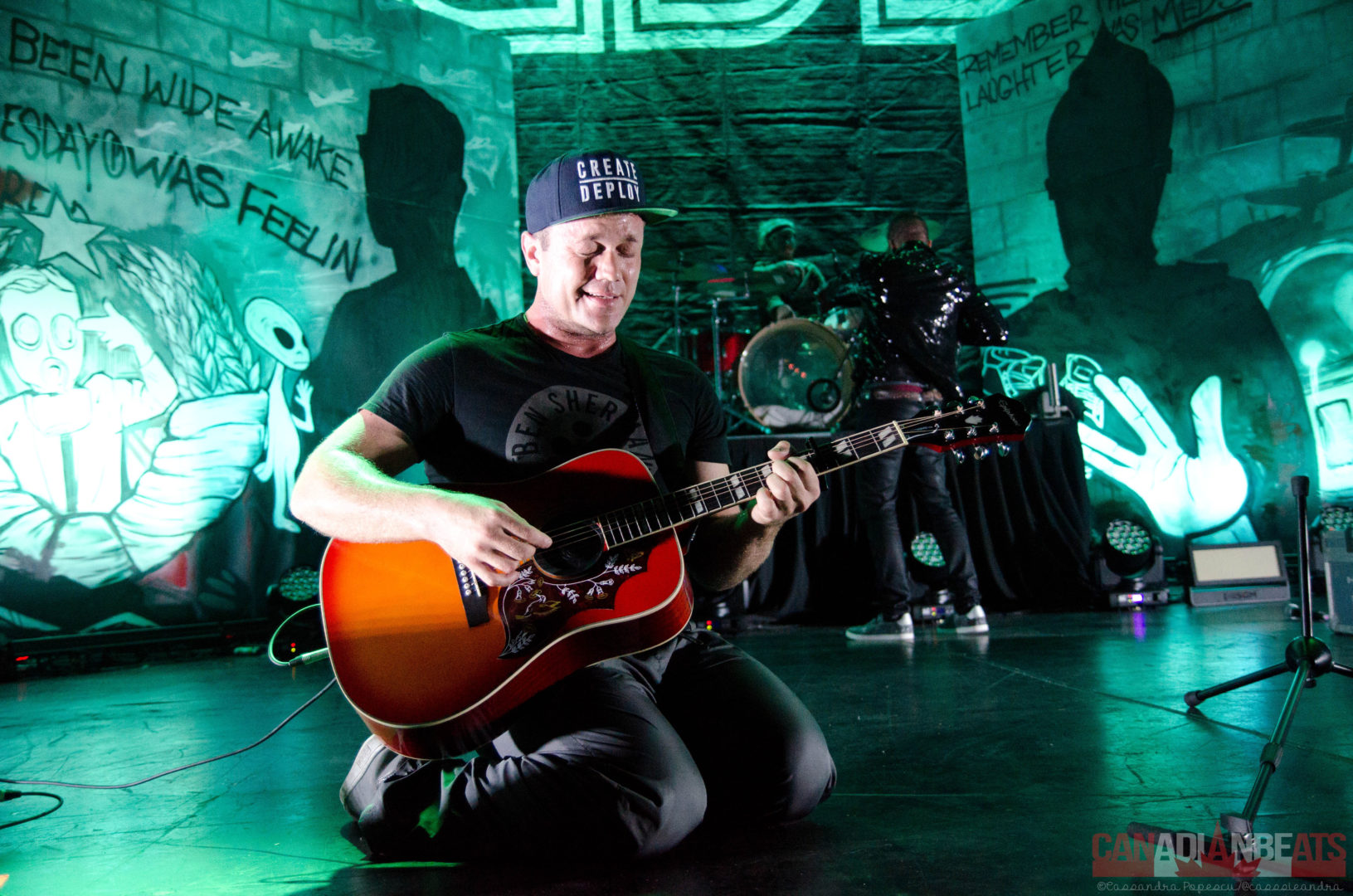 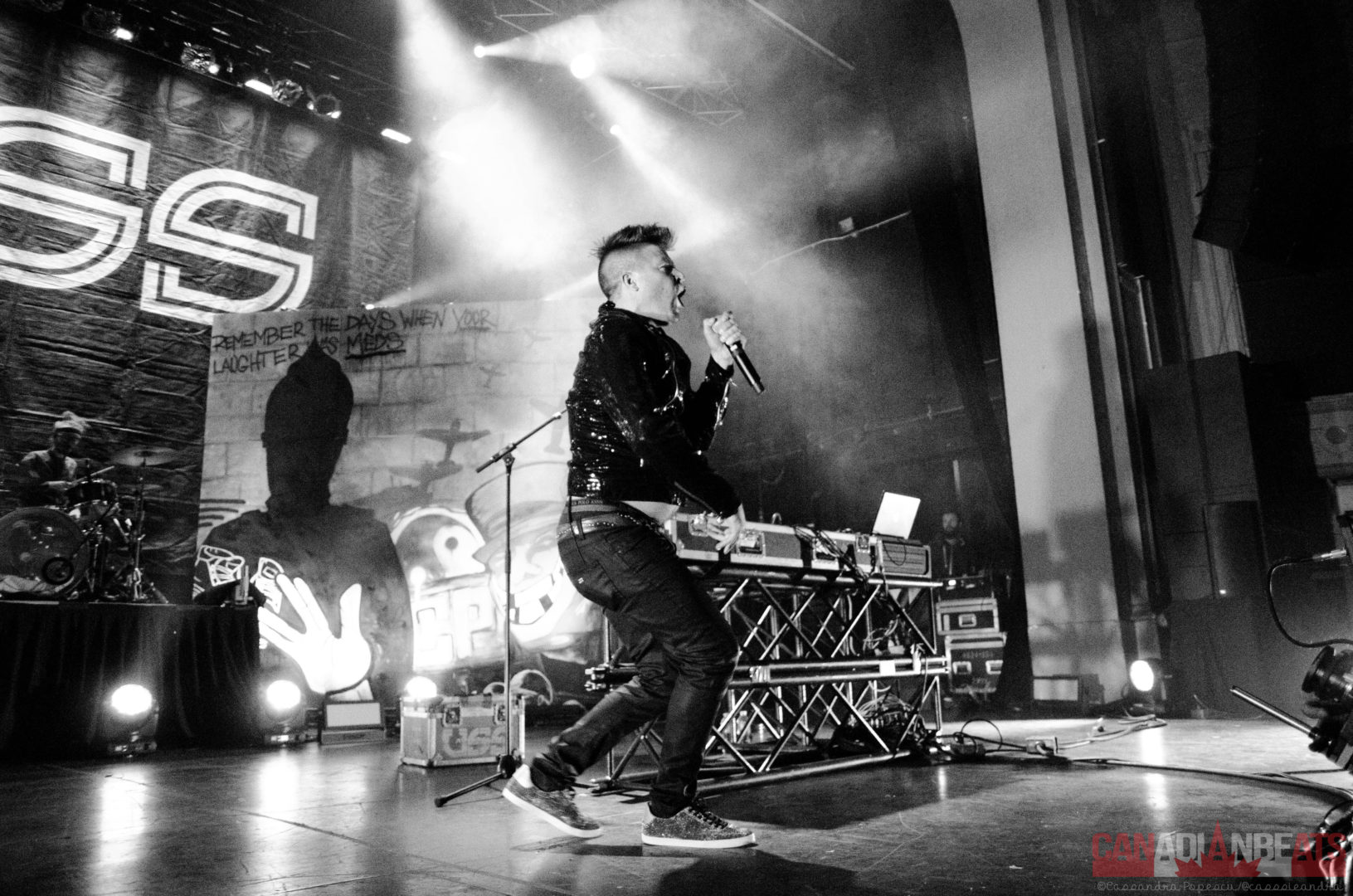 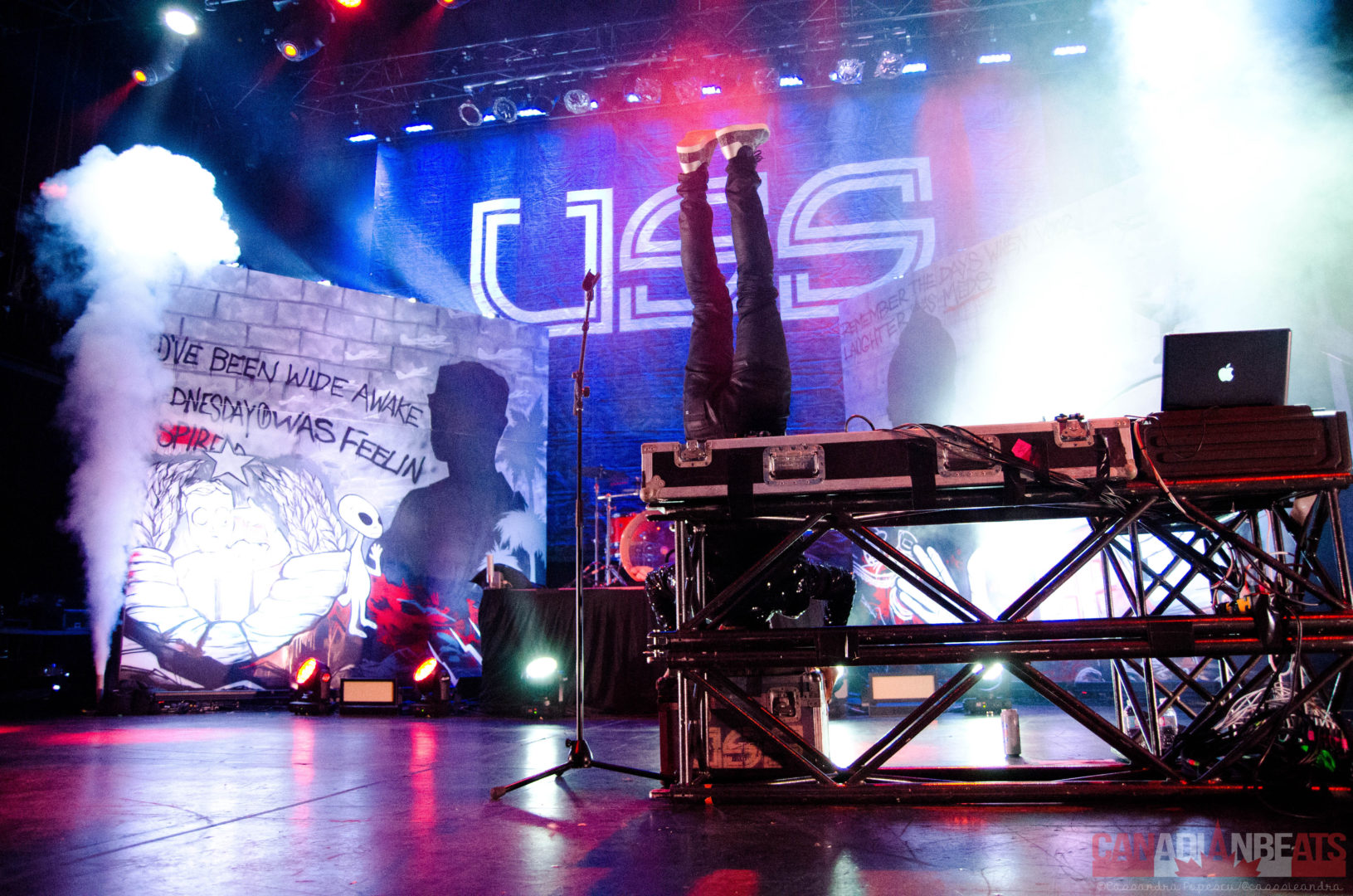