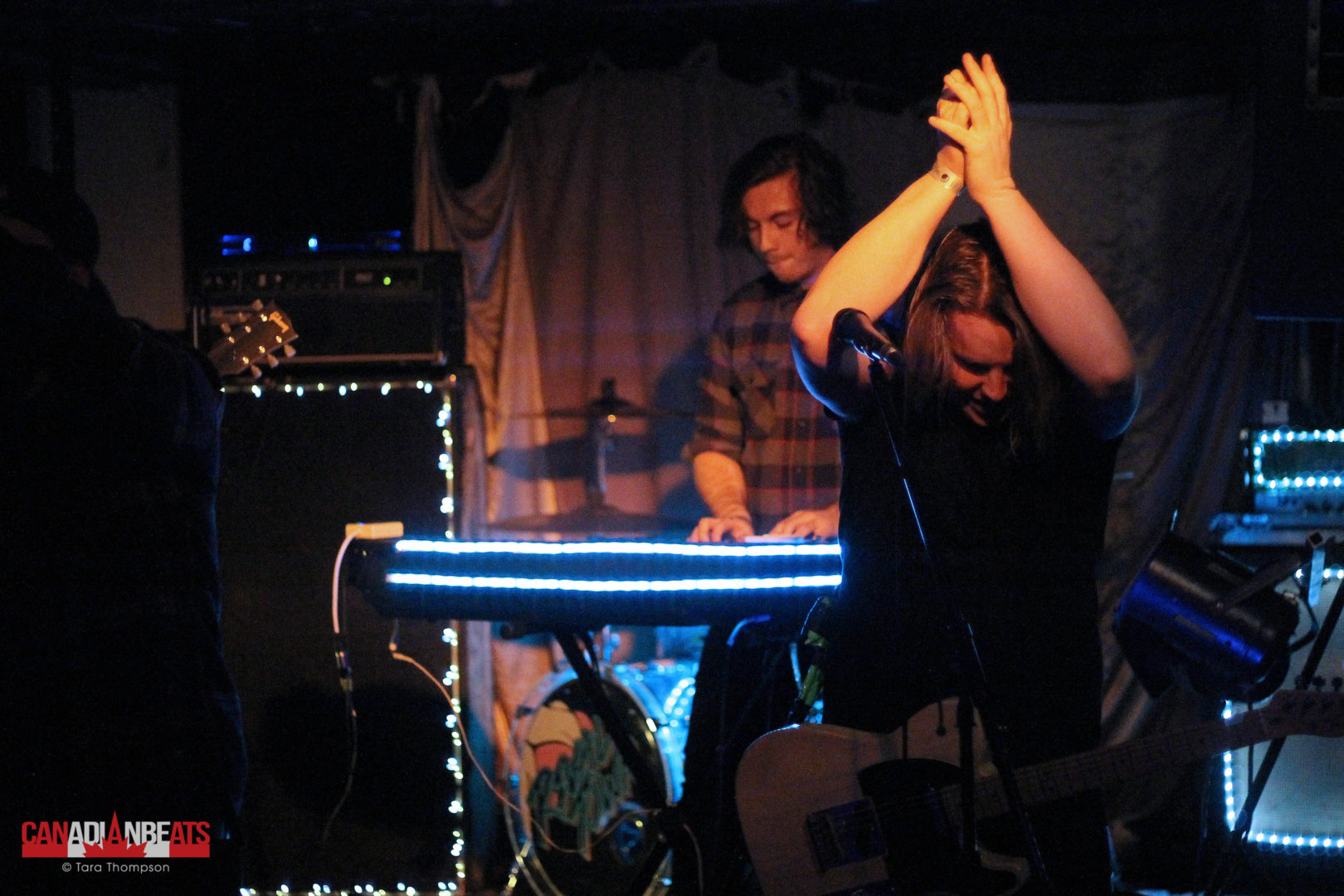 The Stuffed Crust tour seemed to be testing the waters for Rival Town. This past Sunday, their van broke down in Northern New Brunswick which forced them to cancel their show in Fredericton that night and put the rest of the tour up in the air. Luckily, they were able to rent a van and continued on their way. (You can donate to the van repair fund here)

I was super excited because their show in Halifax lined up perfectly with my vacation there. I’ve known their guitarist Bryce for a few years and ever since he moved from NL, he’s been getting me hyped for his next projects. Rival Town has definitely lived up to that hype.

Since I went to the show directly after shooting the Marianas Trench show at the Scotiabank Centre, I had my camera handy so I’ve got just a few pictures to share with you! You can check out the rest of the pictures on our Facebook page. 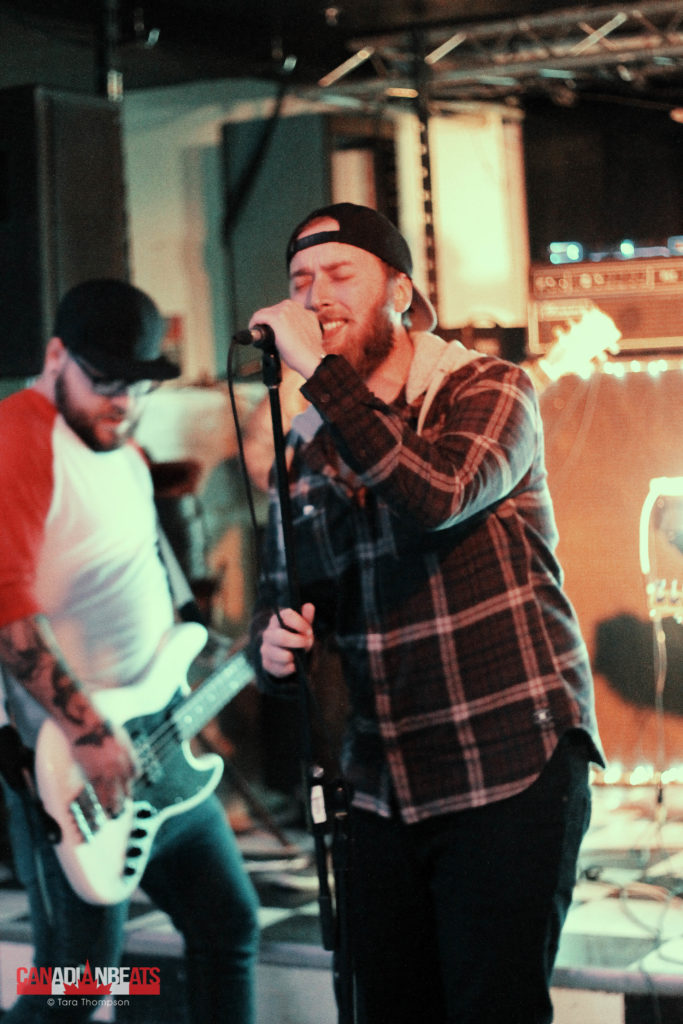 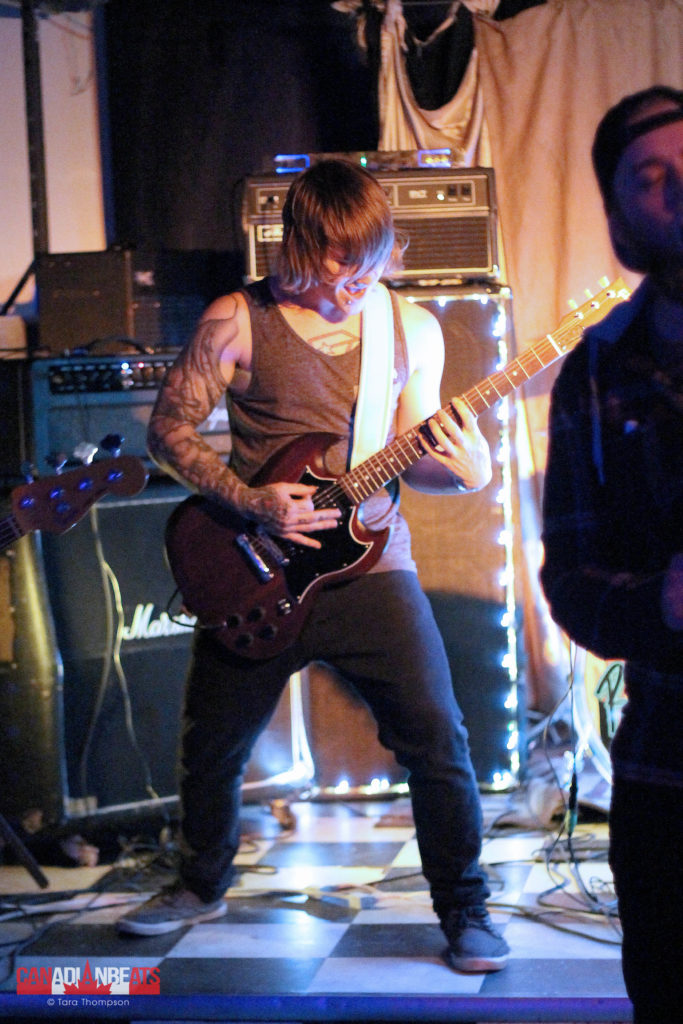 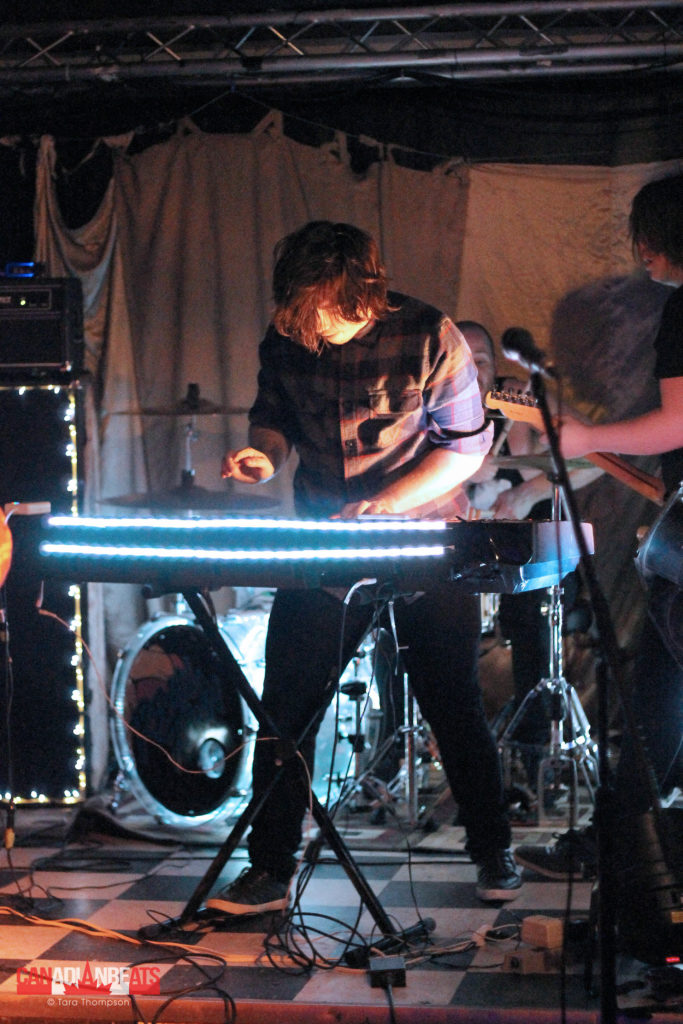 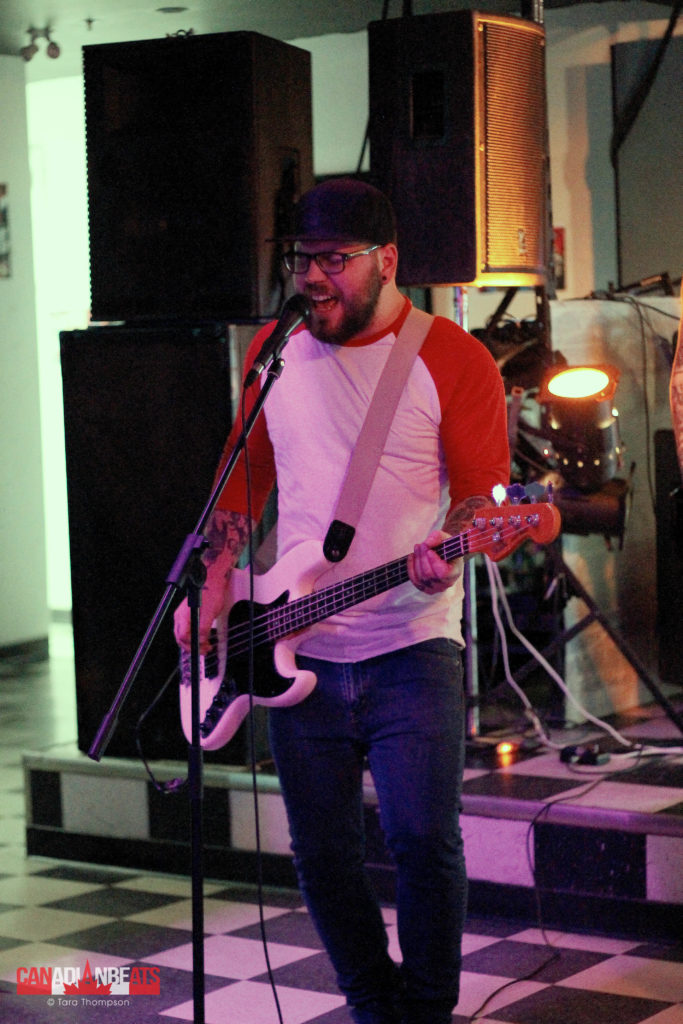 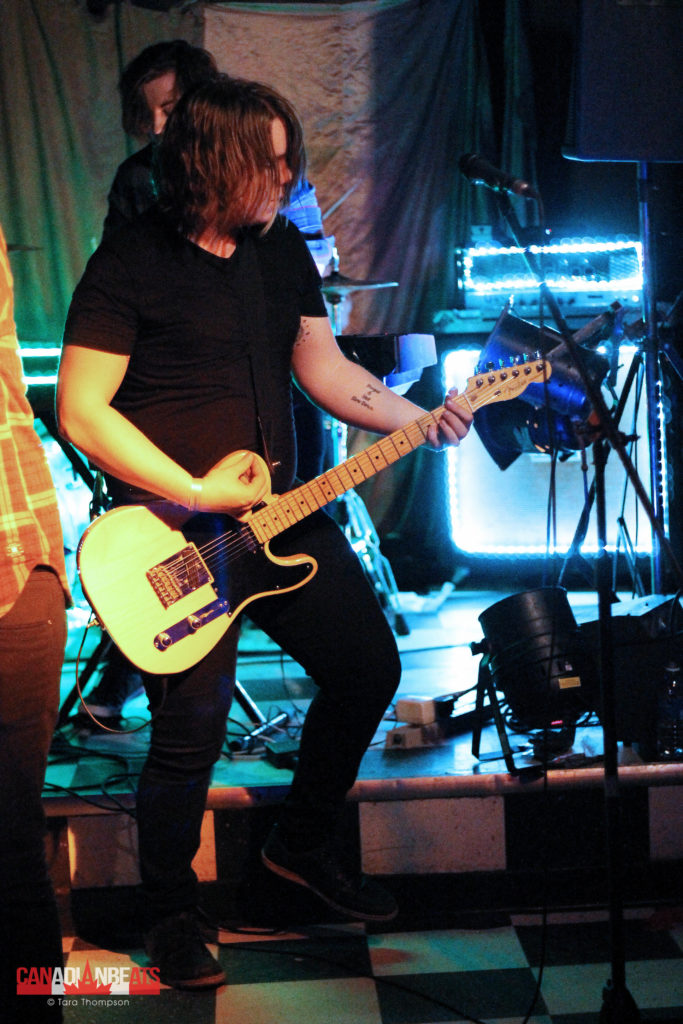