Saturday, November 19, 2016, Nashville’s Winnipeg was the place to be. Ducks Unlimited Canada held their annual fundraiser and this year they asked Jess Moskaluke to perform. (Past DU fundraisers had performances by Chad Brownlee, Aaron Pritchett, Deric Ruttan as well as many other Canadian country music artists.) Ducks Unlimited believes that “country music and conservation have more in common than you might think.   Our favourite country songs take us down dirt roads and out to the woods. They sing about fishing holes, quiet riverbeds, lush marshes and all kinds of wild places that are close to our hearts. But most of all, they remind us that these places are best enjoyed with people who mean the most.”

“By safeguarding natural areas, conservation ensures these memories – and the music inspired by them – live on,” says Karla Guyn, chief executive officer for Ducks Unlimited Canada. “The Concert for Conservation is an opportunity to bring people from all walks of life together to do just that. It’s about enjoying good music, having a good time and a supporting a great cause.”

QX 104’s Leanne Cater, who is always a crowd favourite, hosted the night. (Leanne recently won Radio On-air Personality of the Year for the CCMA and MCMA Awards Shows.) The show was acoustic with Winnipeg’s own Brennan Wall and Regina’s Justin MacRae strumming their guitars and acting as Moskaluke’s back-up singers. She played two sets, with ten songs (both originals and covers) in each set to a packed house.

Jess Moskaluke immediately fit right in with Winnipeg’s very friendly crowd, encouraging them to dance and chat with her. There was a lot of audience participation all night long, whether it was singing along to her songs, to dancing up a storm, to requesting songs, to just chatting and joking with her. She took a bit of time from her singing to chat with one gentleman who also grew up in Langenburg, Saskatchewan. I loved her comment, “Well, I just talked with Patty yesterday!” I believe she made Gord Smith’s night with that comment. But, that is whom she is through and through. This three-time CCMA Female Artist of the Year is genuinely humble, grateful and down to earth. She proved that time and again throughout the night.

For those who were seeing her for the first time, it was love at first sight. For those who know her and have been to her shows, it was extra special because they got to experience the sheer talent that is Jess Moskaluke up close and personal. She has an incredible, powerful, pure voice that truly resonated with the crowd.

The night started off very easy-going and relaxed. Moskaluke started with “Night We Won’t Forgot” from her album Light Up The Night. And, it will be a night not forgotten any time soon by those who were there. From that moment on, the hits kept on rolling out. The third song she performed is my all-time favourite, “Amen Hallelujah.” I first heard her sing that song five years ago in a small hall outside of Winnipeg with about 15 of us in attendance and have loved it ever since. The second set became upbeat and it turned into a lot of fun for both the house and for Moskaluke. “Take Me Home” from her album Kiss Me Quite was one of the songs that jumped out and seemed to be a crowd favourite. The harmonies ROCKED during this one.Every song this talented woman performed was outstanding and the harmonies with her two band members were impeccable.

The crowd was drawn into her covers as well. Sam Hunt’s “Leave the Night On,” Jo Dee Messina’s “Heads Carolina, Tails California” (this song saw the dance floor packed) and Meran Morris’s “My Church” were just a few that Moskaluke performed to perfection. She ended the night with her song that just went Platinum, “Cheap Wine and Cigarettes” from her album Light Up The Night. The pinnacle of the night was when part way through the song, she realized that she had a glass of wine at her feet and brought it to her lips. Moskaluke owned that moment then the house went wild.

Proceeds from the concert support Ducks Unlimited Canada’s wetland conservation efforts here in Manitoba and across the country. These wetlands are among the world’s most important ecosystems. They naturally filter our drinking water, help prevent flooding and provide vital habitat for wildlife. Not to mention, they are the backdrop for some of our favourite outdoor pursuits.  To show your support for Ducks Unlimited Canada and wetland conservation, visit www.ducks.ca/donate 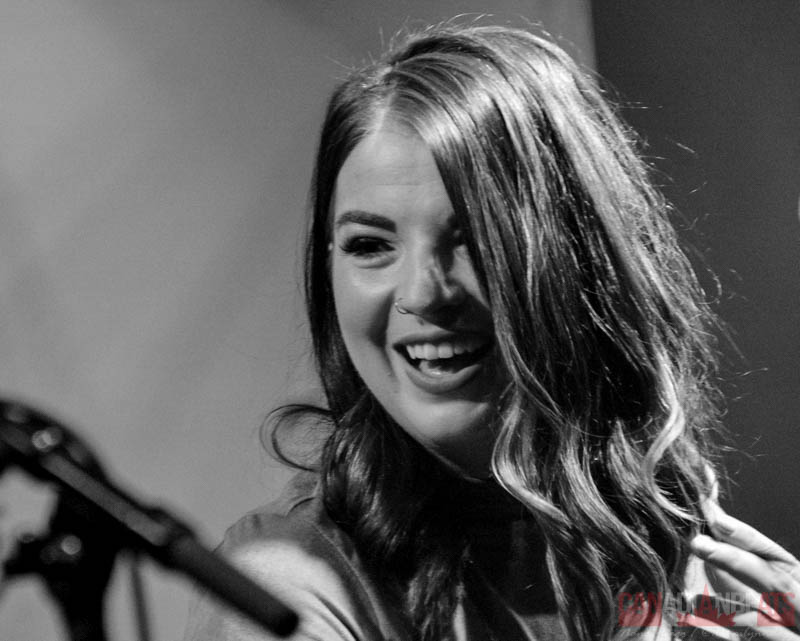 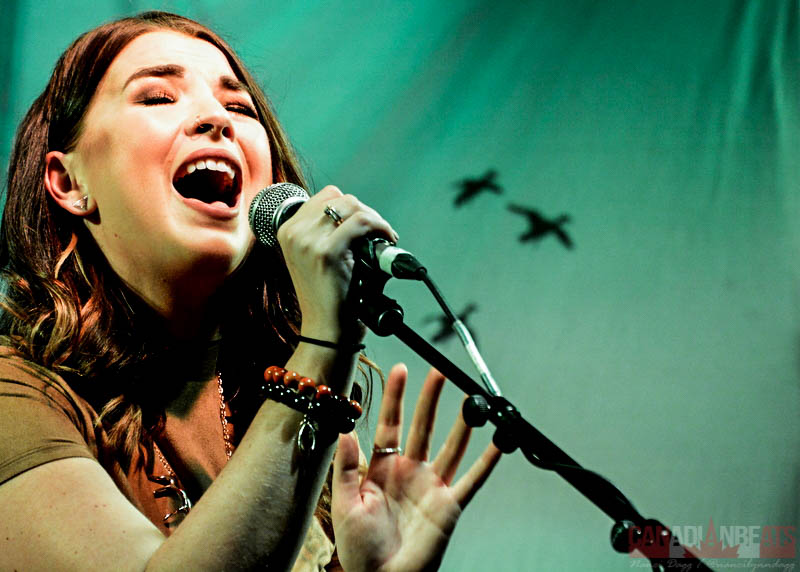 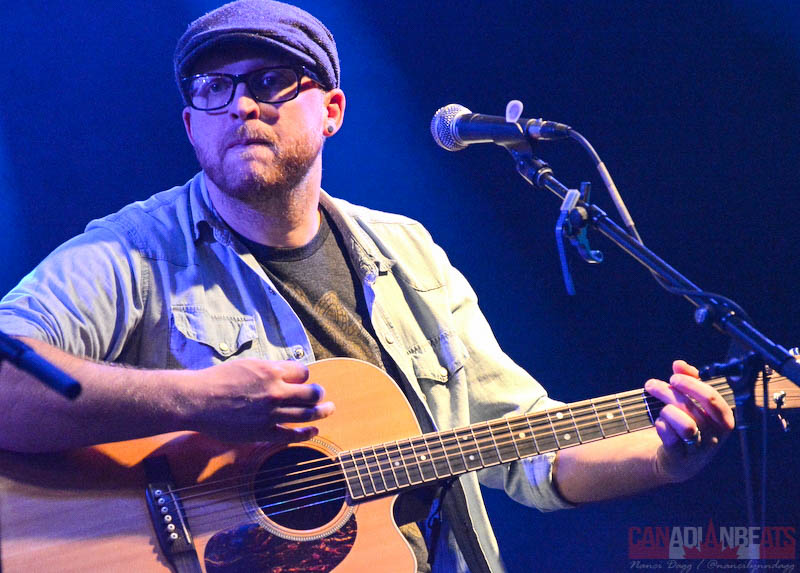 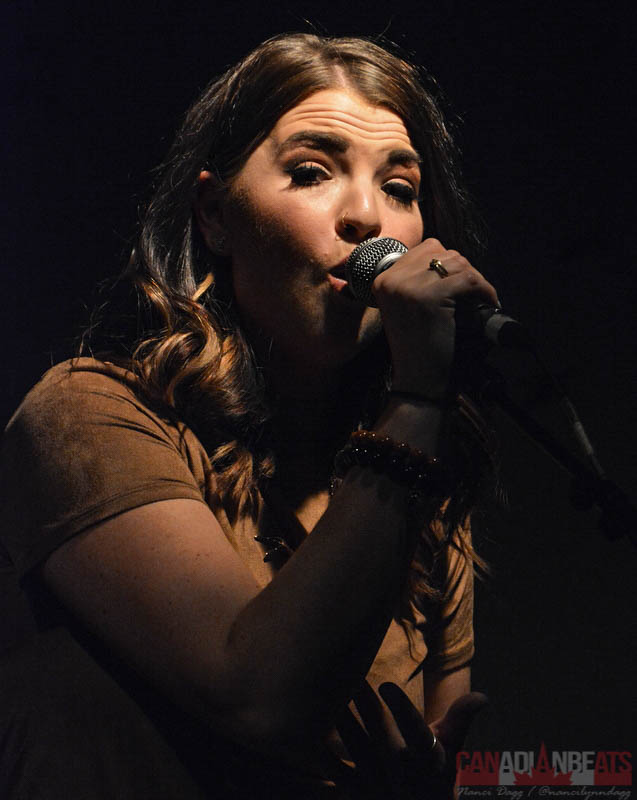 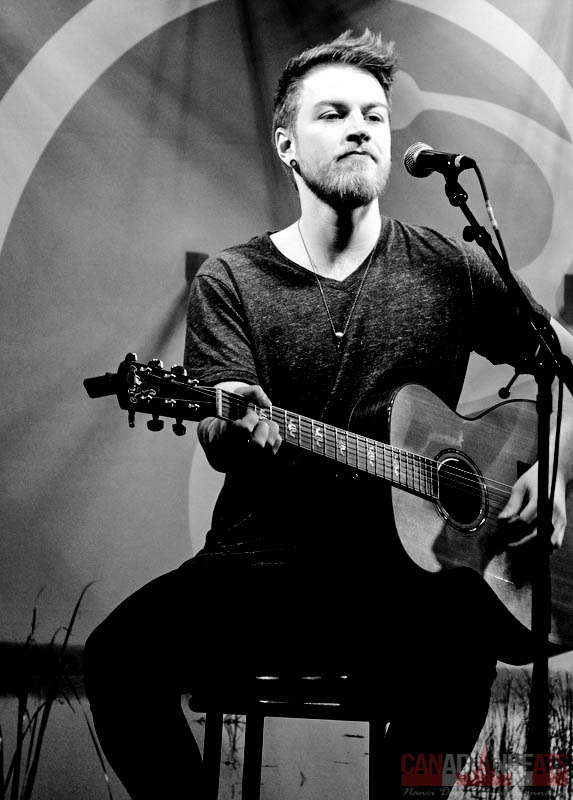 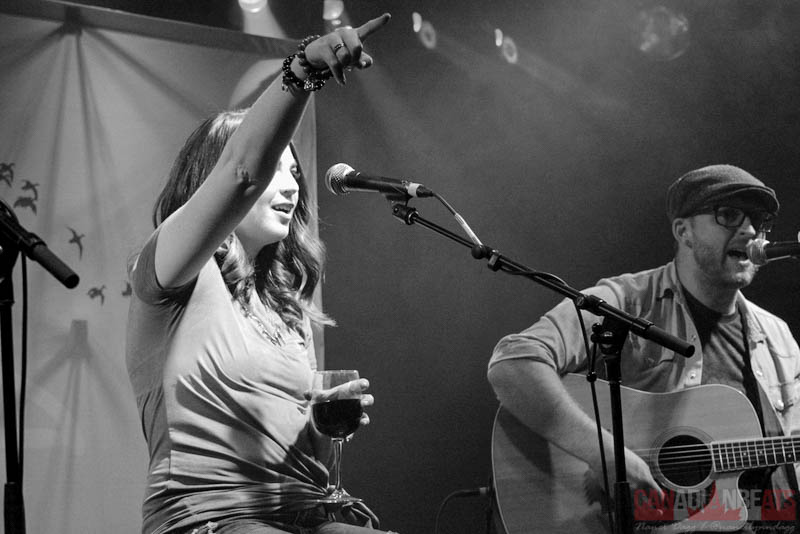