Home / Promos / There is still time to catch Wintersleep on their Canadian Tour!

There is still time to catch Wintersleep on their Canadian Tour! 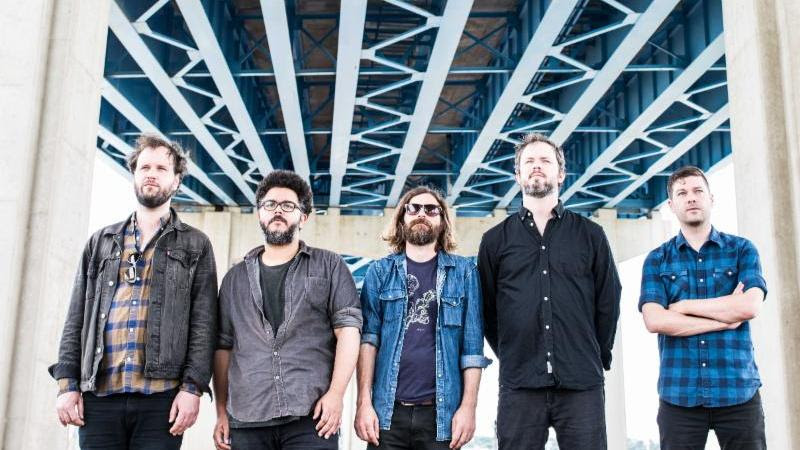 Wintersleep is currently on an 18-date Canadian tour in support of their latest album The Great Detachment (Dine Alone Records).  A complete list of the shows can be found on their website.  The band has much to celebrate on tour.  They were recently nominated for a UK music video award in the Best Rock/Indie Video – International category for the Scott Cudmore directed video for their first single, “Amerika”, which uses slips of US President elect, Donald Trump, cut over a burning apocolyptic landscape.  “Amerika” held the number one spot on Billboard commercial rock charts for 11 weeks and for 8 weeks on the commercial alternative charts.

About The Great Detachment
The Great Detachment marks a return to the organic approach Wintersleep’s earlier works that simultaneously sees them reaching new pinnacles of songwriting and production. The album was recorded at Halifax’s Sonic Temple (the birthplace of Welcome To The Night Sky and its preceding 2003 self-titled and 2005 untitled efforts) with producer Tony Doogan (Belle & Sebastian, Mogwai). The collection delivers a welcome dose of the atmospheric, entrancing alt-rock for which the band has become known, with beautifully orchestrated arrangements anchored by haunting, almost hypnotic melodies.