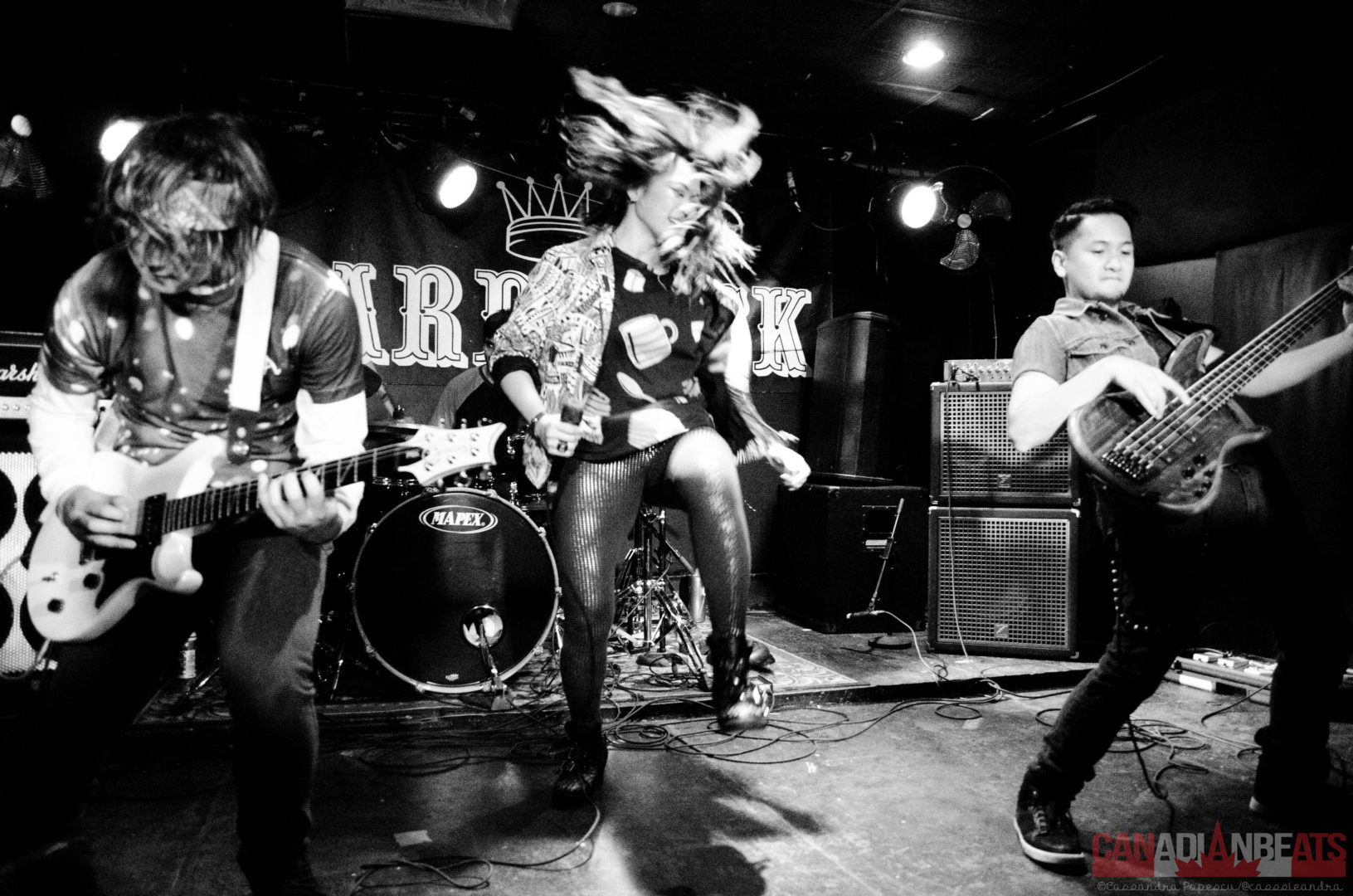 Mississauga based progressive rock group, Odd Ones have recently released their long awaited debut EP with a massive party at the Hard Luck Bar in Toronto. Known for their captivating stage presence, powerful vocals, and driving beats, it’s no wonder the venue was packed with excited fans. Throughout their entire set, the crowd kept chanting, cheering and erupting into unstoppable mosh pits. Reminiscent of bands like Paramore and Billy Talent, Odd Ones play music with an edge, but their infectious melodies and on stage charisma make them accessible to a wider audience, and sets them apart from similar artists.

In a recent interview regarding their new music, the band said listeners can expect “power-pop and raspy vocals, lots of guitar shredding and soloing, groovy bass, and hard-hitting drums” and they weren’t kidding. Playing a number of tunes and fan favourites from their EP, including their first single “Carry On,” it became clear why the group had garnered such a devoted fan base.

“Carry On,” which was a staple of their live shows before being officially released, was immediately recognizable to the crowd, resulting in enthusiastic sing alongs. With an undeniably catchy hook at its core, the song is packed to the brim with different musical elements without feeling too busy. The chorus is an anthemic melody that urges the crowd to dance along before exploding into an amalgamation of face melting guitar solos and distorted riffs.

Odd Ones have been playing shows and gaining recognition for a while now, and I’m excited to see what the release of their new music will bring. Be sure to keep an eye out for future shows, and take a listen to the EP! 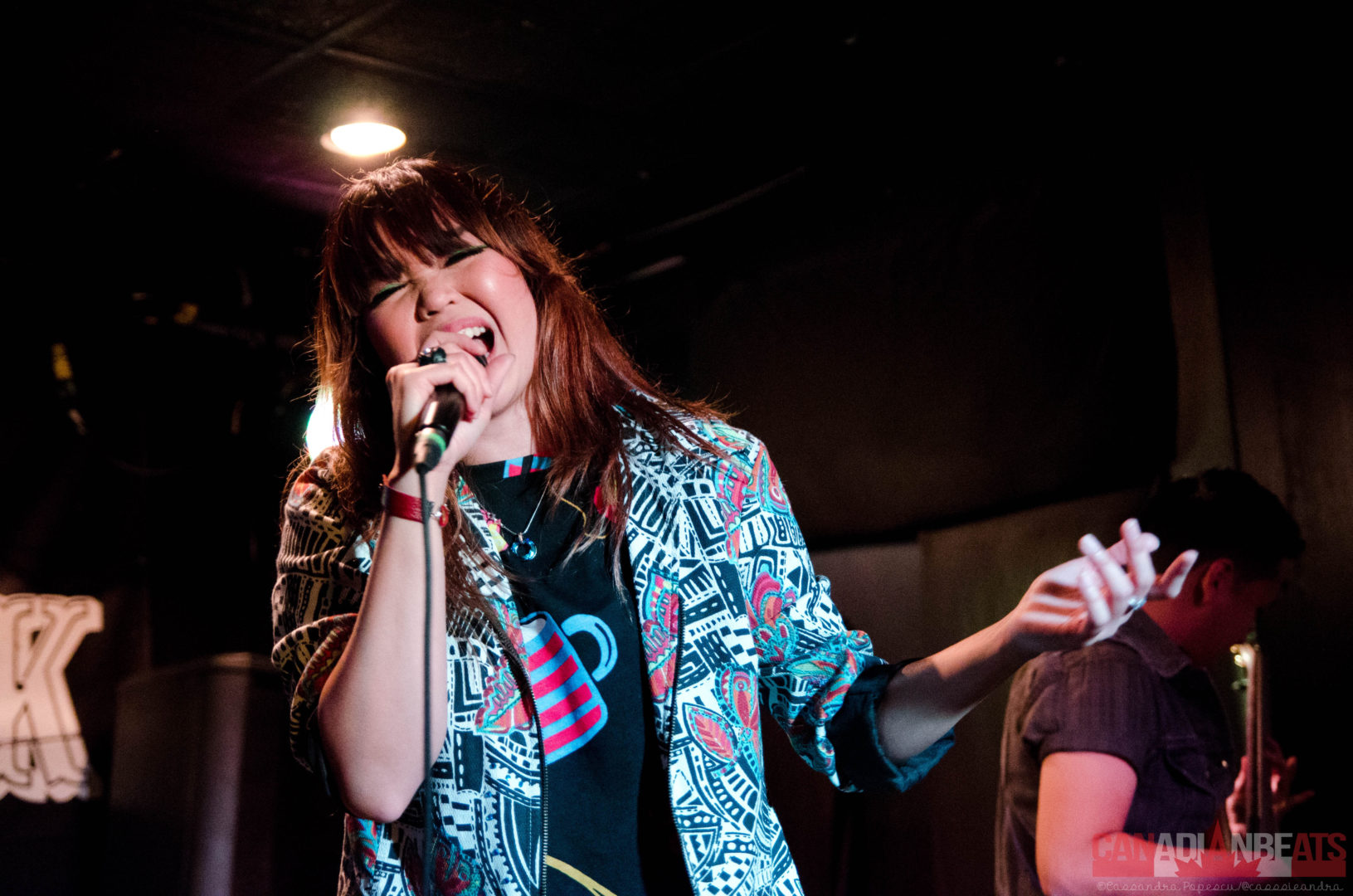 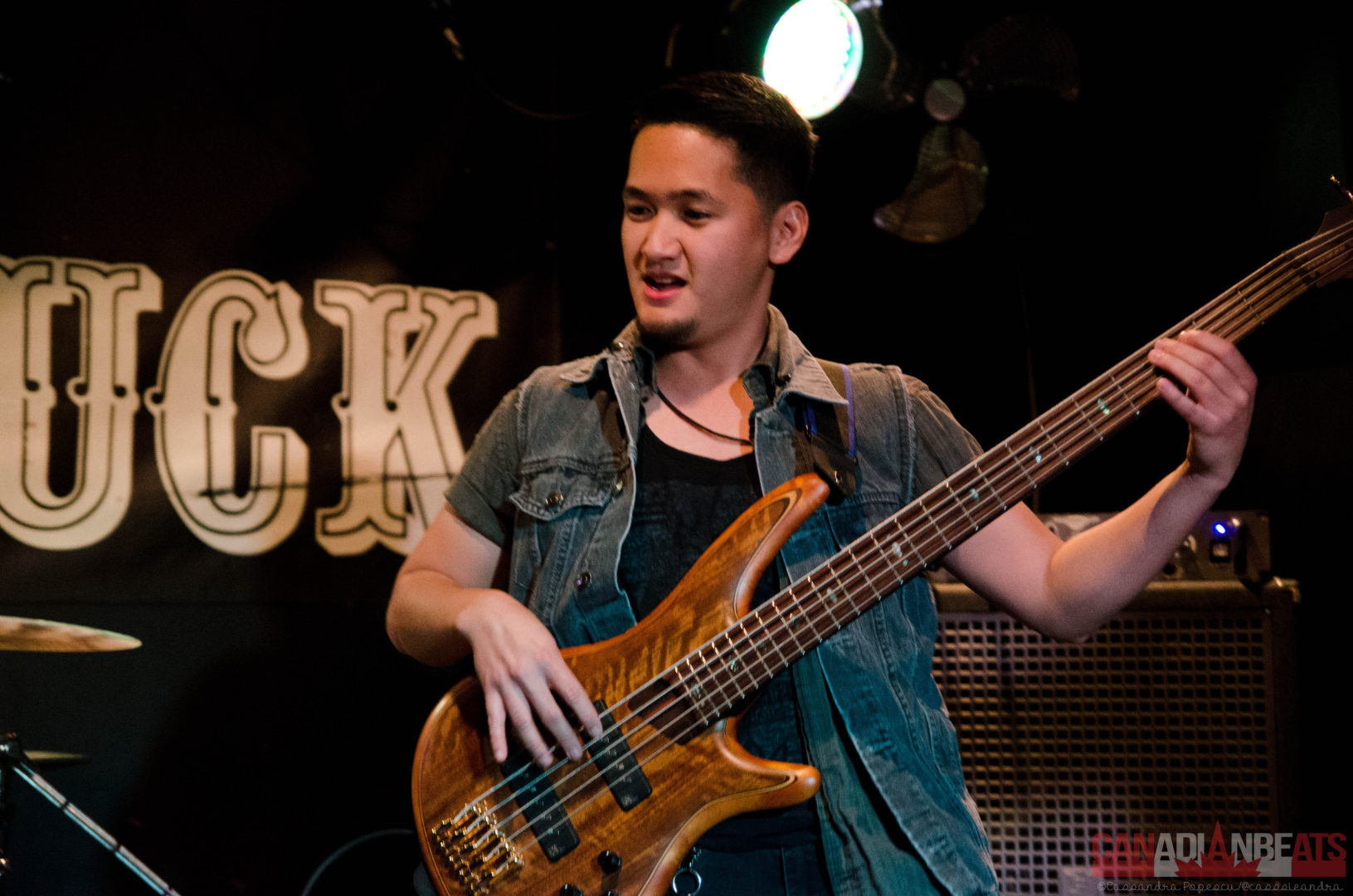 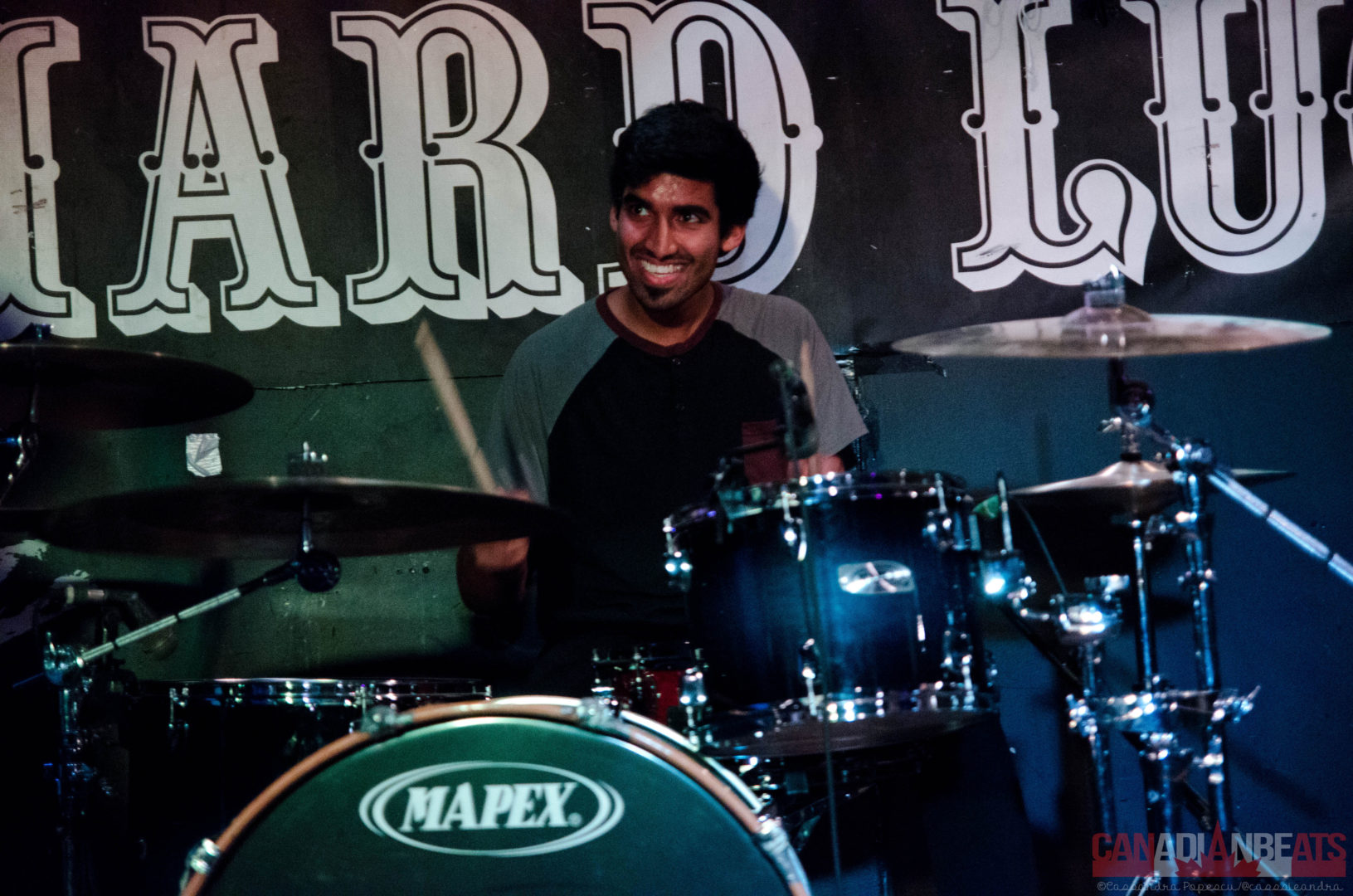 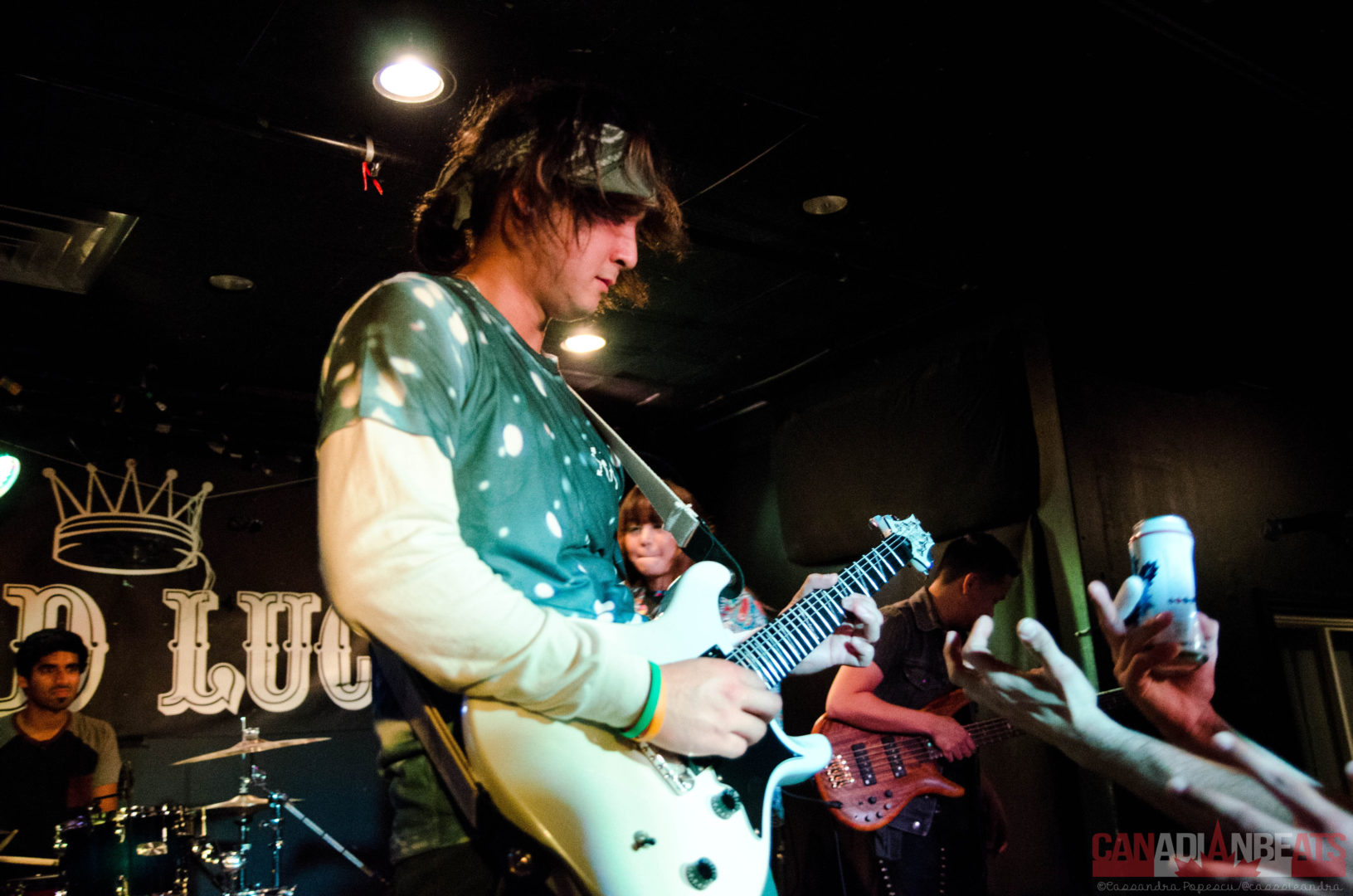 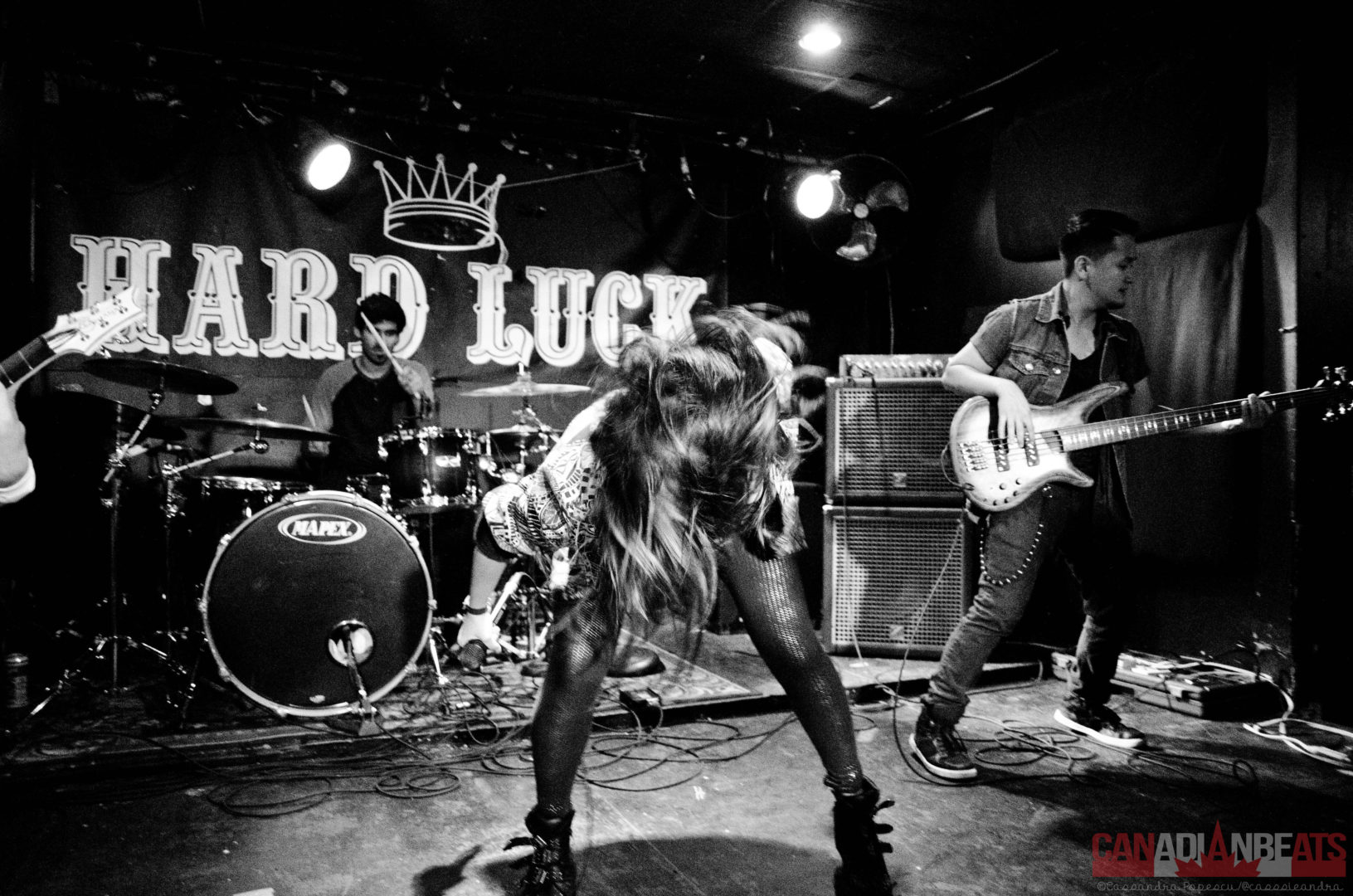 To see more photos from the show, head to our Facebook page now!