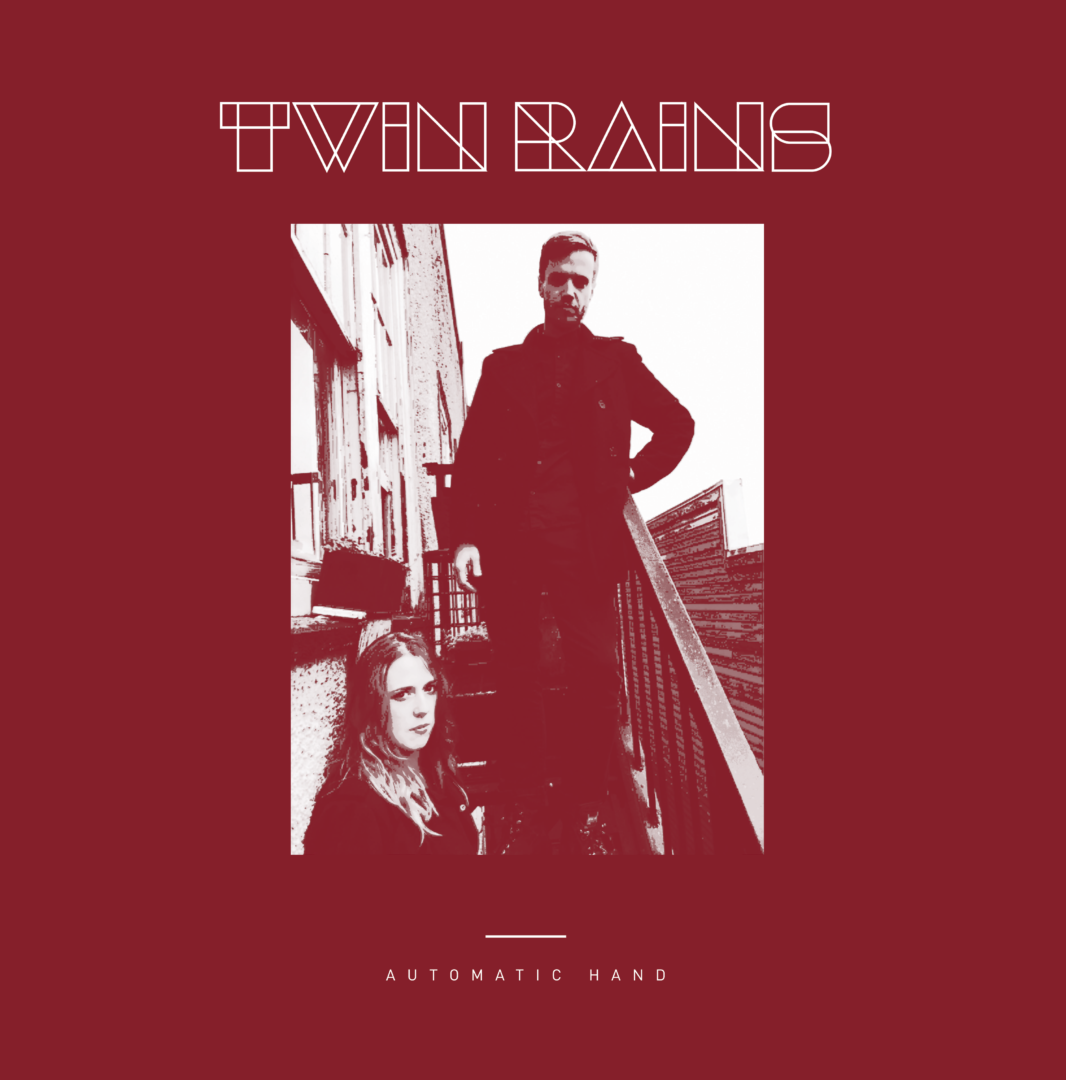 Toronto, ON based dream pop duo, Twin Rains have released their debut album, Automatic Hand today. The release features a collection of twelve mellow tracks that will send you into a somewhat hypnotized state.

“Flash Burn” is the first single from the album, consisting of a bit more upbeat feel than the rest of the songs on the album, but still possesses the mellow vibe evoked from Christine Stoesser’s vocals.

As the album plays on, we come across tracks like “Automatic Hand” and “Evergreen”, which are easily two of my favourites presented on this release. I personally enjoy the mellow, relaxed feel is present on each track, but always backed by an interested beat that together create a well-rounded bunch of songs.

This is the type of album that could easily turn from a quick listen to hours on repeat, pulling the listener into a relaxed, calming state of mind.

If you’re able, be sure to check out their upcoming tour dates: