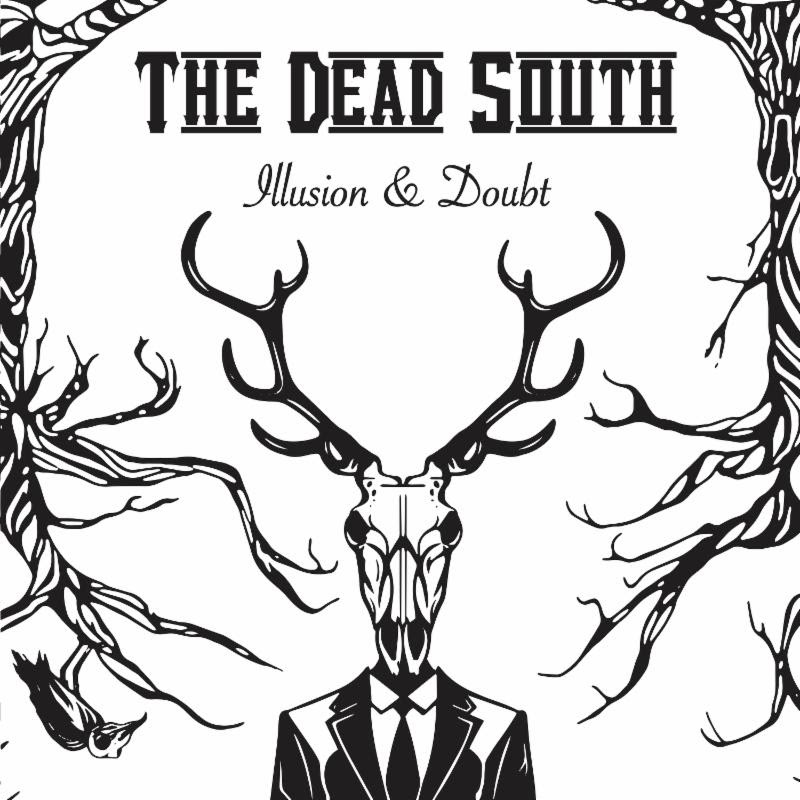 Entertaining song titles aside, the album is actually quite good. I had not previously listened to their work but was impressed with what I heard. Opening with “These Boots”, the album starts off with a soft and quiet folk sound, before it picks up speed throughout the song. “Smootchin’ in the Ditch”, one of the more entertaining titles, is fast paced, full of harmonies, banjo, and amusing lyrics. “Miss Mary” at first listen sounds as if it’s a typical folk song, but when you pay attention to the lyrics you may be in for a surprise that I won’t spoil for you here. Perhaps stay away from a Miss Mary if you encounter one. “Hard Day” showcases the grit and power behind the vocalist.

This album reminds me of those kitchen parties we all know and love on the east coast. Everyone sings and nods along because they really have no other choice. Illusion & Doubt is a solid album from The Dead South and will surely be a favourite of fans of the band.