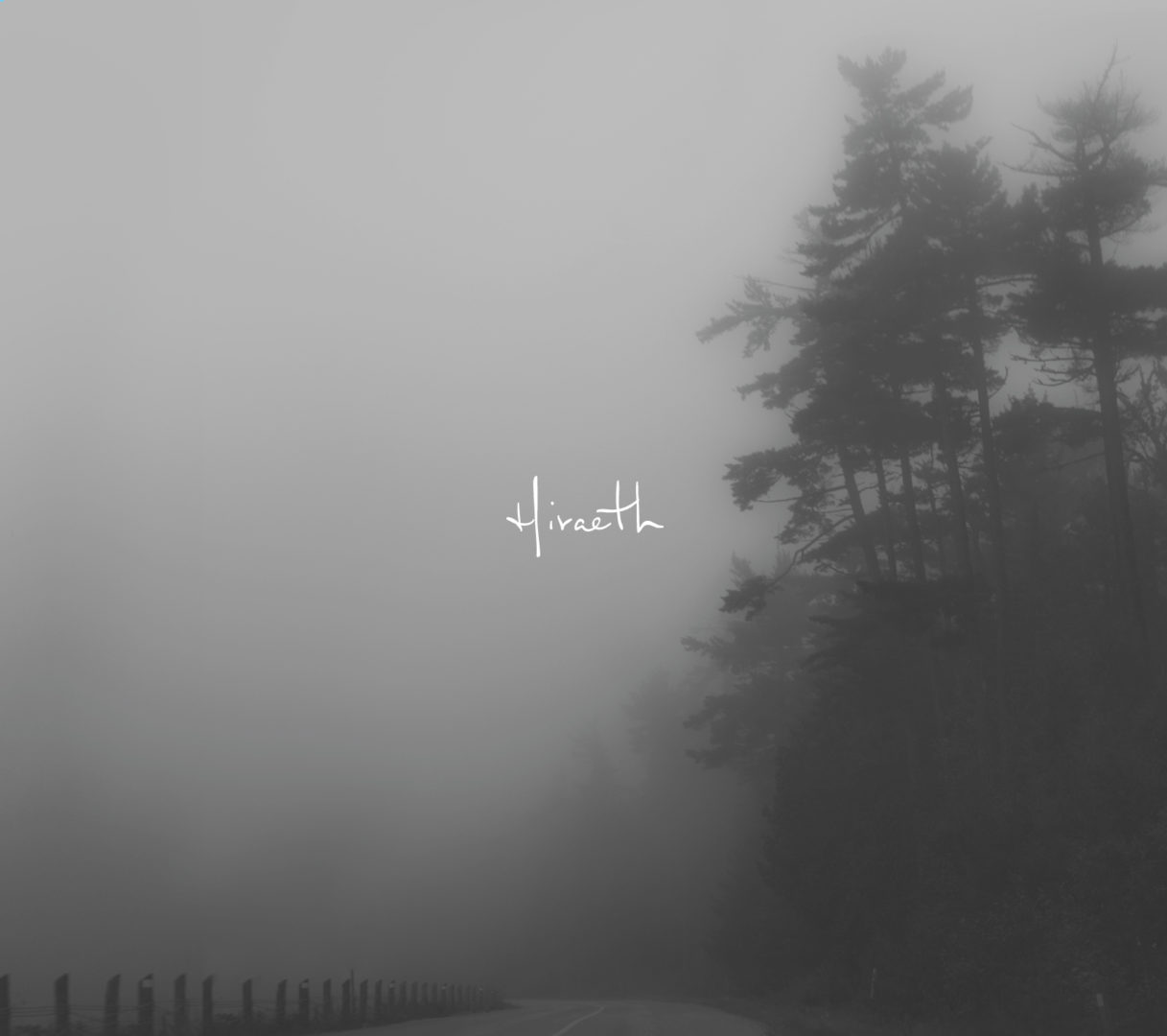 Edmonton, AB based husband and wife duo, 100 Mile House is made up of Peter Stone and Denise MacKay. The duo has released their fourth album entitled Hiraeth.  The album is made up of thirteen tracks, which showcase the vocals, as well as beautiful harmonies and are said to be a testament to the power of vulnerability.

The third track, “Hidden Springs” was the first to pique my interest. A very folk infused track, about the loss of a loved one, full of harmonic sounds and vocals that are definitely pleasing to the listener.

“Brighton Beach” has an interesting beat that quickly caught my attention from the very beginning. I played this song on repeat many times, and each time fell in love with it more and more. It has such an interesting assortment of music throughout the song, and as I have said before, the harmonies between Stone and MacKay are perfectly executed.

As the album played on, I realized choosing favourites was not an option, as each track has aspects that I could easily call my favourite. “You Feel Like Home” and “Old Haunts” are two more that stood out to me. I would highly recommend any roots/ folk fans out there give Hiraeth a listen, I can almost guarantee you won’t regret it.