By Remington Fioraso on November 18, 2016@https://twitter.com/RemingtonFD 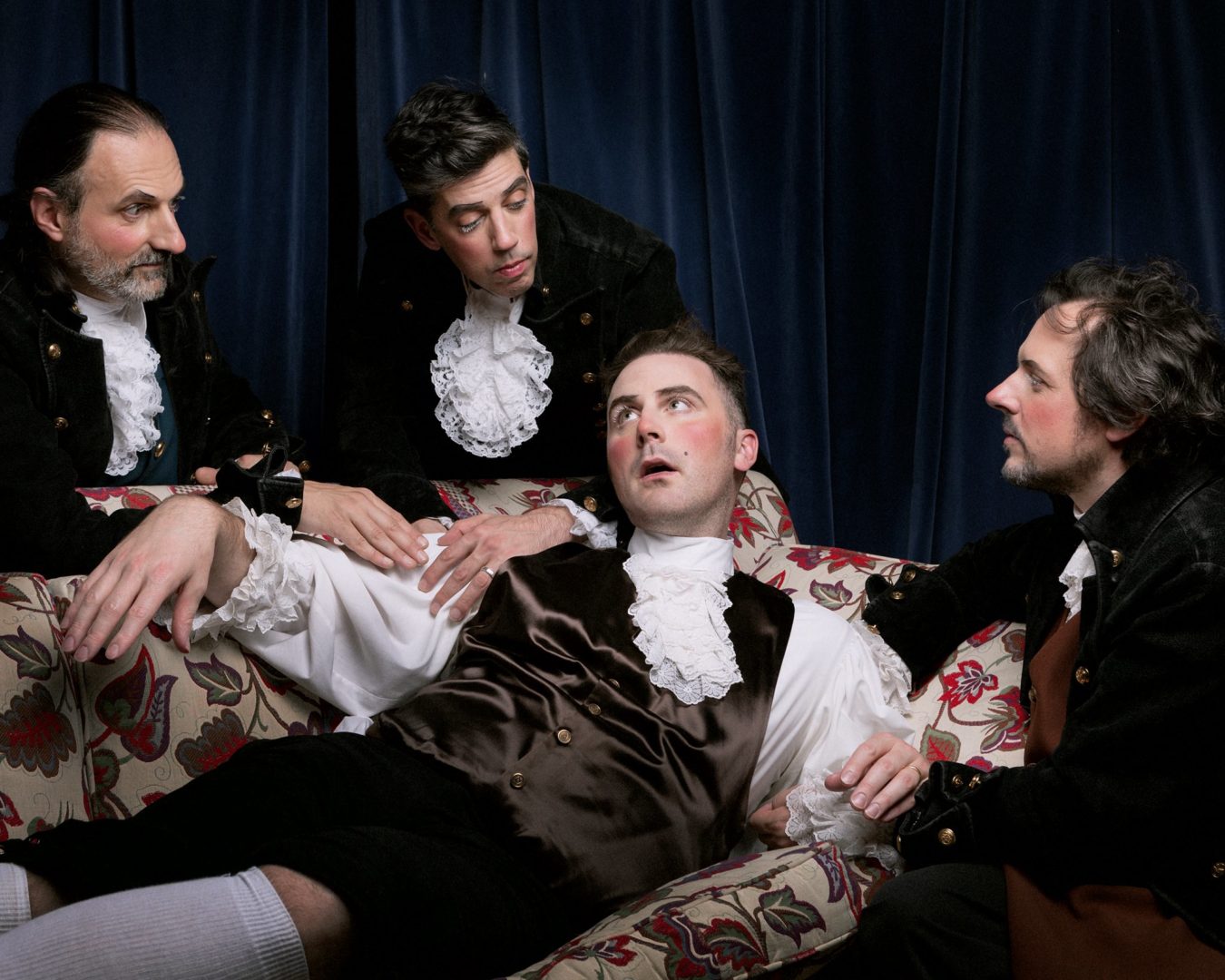 Montreal´s Andrew Johnston has released his new single “Dictator” through the Soundcloud platform.  The single is from Johnston´s upcoming record, The New Great Game, which is set for a 2017 release date.  In regards to “Dictator,” the singer stated the following:

“When I first started to work on “Dictator” it was much more of an on-the-nose political type song. That’s a really hard thing to pull off well, and Murray really encouraged me to go back to the drawing board with the lyrics and make them more personal and from the heart. As it stands now the track may have been inspired by political stuff but seems to be more about how we can all be our own worst critics. I guess it’s about being your own worst enemy, and trying to free yourself from that.”