By Remington Fioraso on November 16, 2016@https://twitter.com/RemingtonFD 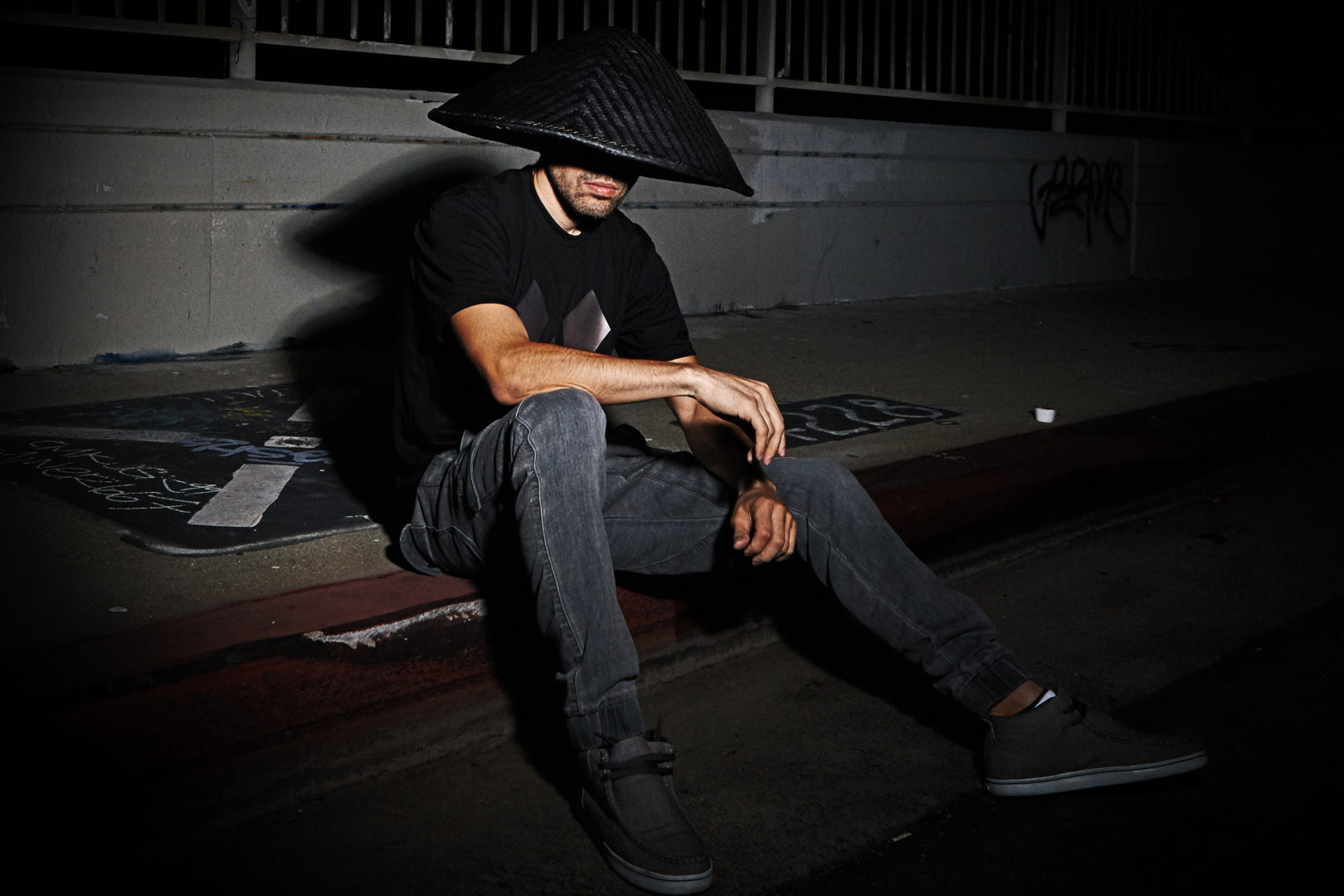 Vancouver’s Grey Saturn has released the second single from his upcoming album The Encounter.  The song, entitled “Neonlites” is available via iTunesand Bandcamp now. In regards to the single, the DJ/Producer stated,

“It’s a cinematic adaptation or translation of the road I have traveled up until this point, where I have Encountered a new chapter in my life. The storyline can be summed up as a preparation of big things to come. The whole journey of Grey Saturn becoming Grey Saturn can really be interpreted in many different ways, but ultimately, I really just wanted to leave it up to the viewers own imagination.”