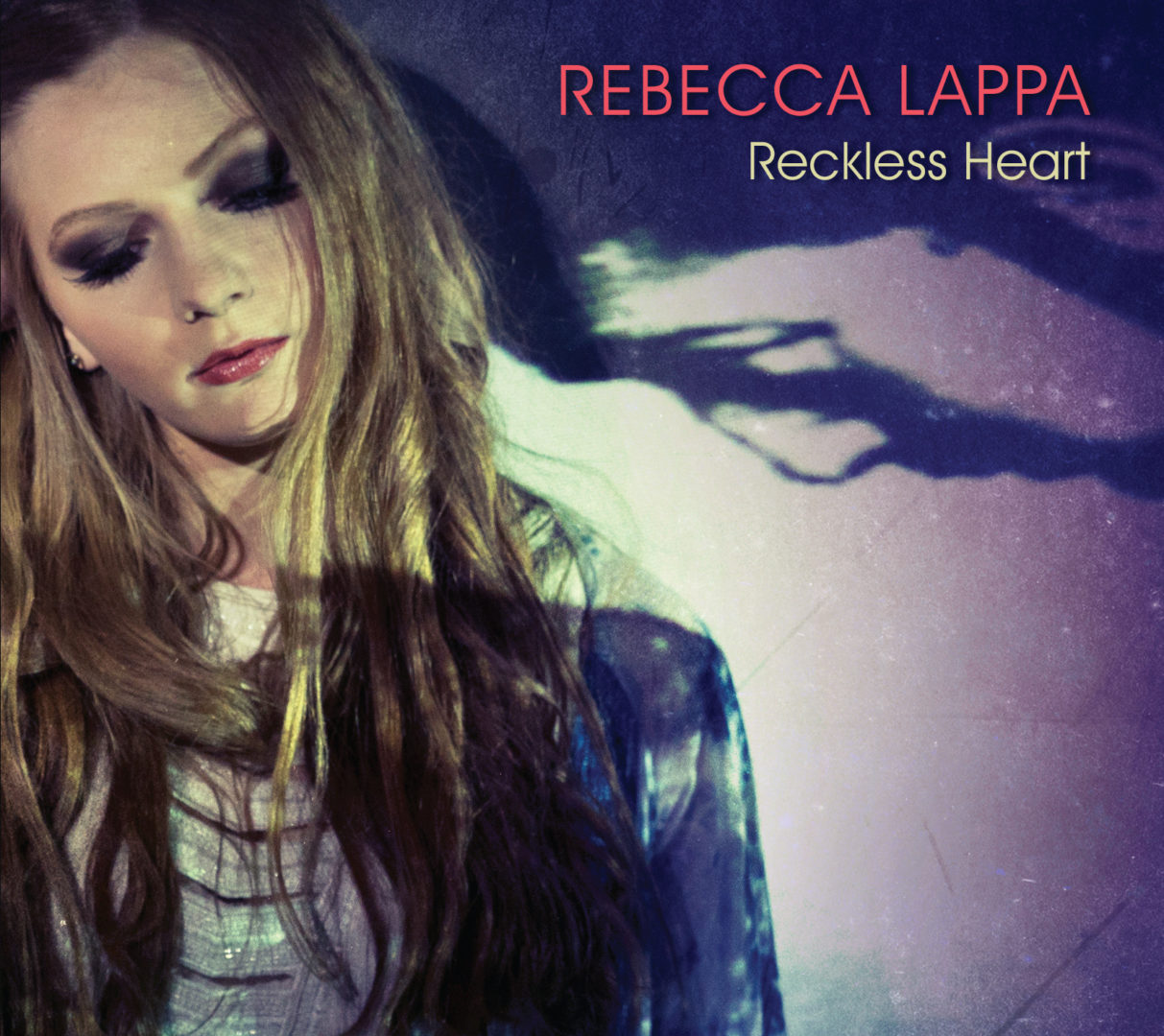 Edmonton, Alberta based singer/songwriter Rebecca Lappa, has just released her newest album entitled Reckless Heart on November 2, 2016. Rebecca Lappa started her music career at a young age and is now a five time Canadian Folk Music Award nominee and winner. Rebecca won the Canadian Folk Music Award in 2015 for her album Tattered Rose. She is a very talent artist who released her first album in 2011 and also helped create some songs for musical theatre productions. Rebecca Lappa’s newest album Reckless Heart has some pure emotions put into it with a bit of romance mixed in as well. Rebecca had some guidance from JUNO-winning producer Russell Broom to create the album.

The song that first caught my attention was “Crawl.” It’s the second song on the album and is just a taste of what the whole album sounds like. “Crawl” is a very relatable  song that had me wanting to listen to more from this artist. I really like the song, Rebecca’s vocals and talent is shown very strongly through the chorus. The other track that captured my interest was “Breath In The Storm,” which is the seventh song on the album. The song is beautifully written and has a perfect mix of sounds to create one of the best songs on the album to me. Overall, the album was good and is very well put together, creating a mix of eleven songs that were all enjoyable to listen to. I really liked hearing Rebecca’s talent and sheer dedication to her music, which shines through while listening to this release.

If you are looking for something new to listen to, Rebecca Lappa is definitely an artist that I would highly recommend.