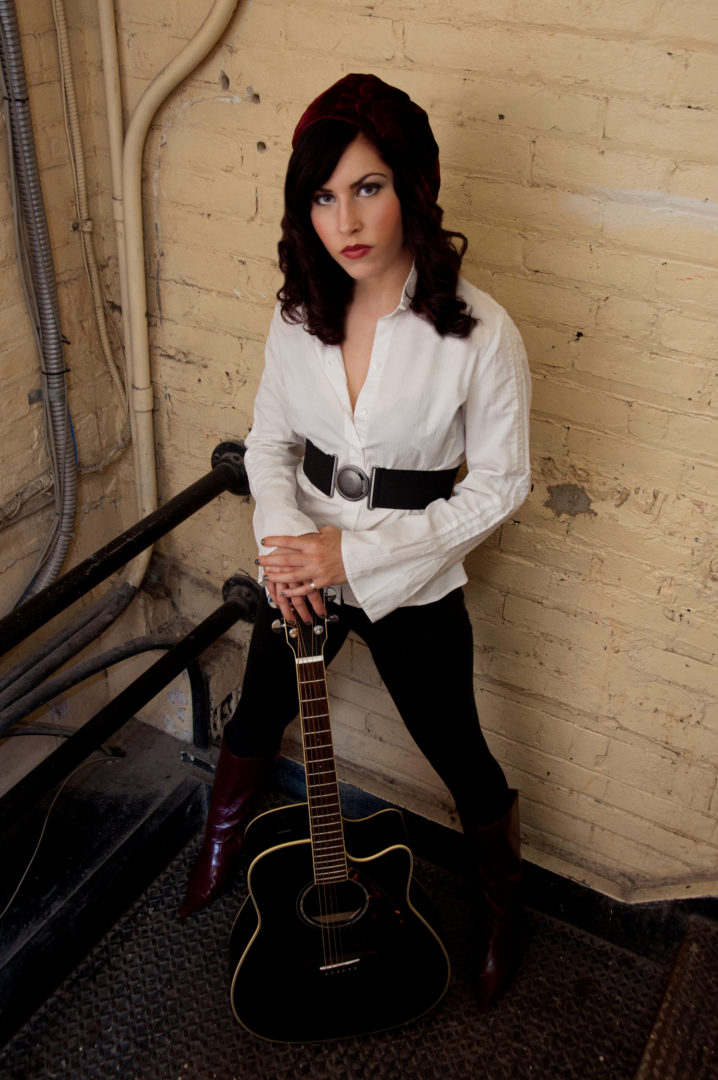 Rose Cora Perry will be releasing her sophomore album Onto the Floor on November 21, 2016.  In regards to the album, Perry stated to Canadian Beats, “Each song on Onto the Floor contains musical homages – lyrical, melodic, rhythmic – to honour all of the artists who have influenced me throughout my career. But unlike my first solo album, Onto the Floor was written from a place of resolution rather than pain and so there’s a clear (in my opinion) maturity in the songwriting which reflects my own growth as a person and an artist.”  Prior to the release of Onto the Floor, Rose Cora Perry’s third single from the record “Empty” has been made available via Youtube.  Watch it below and connect with the singer through her social media pages.