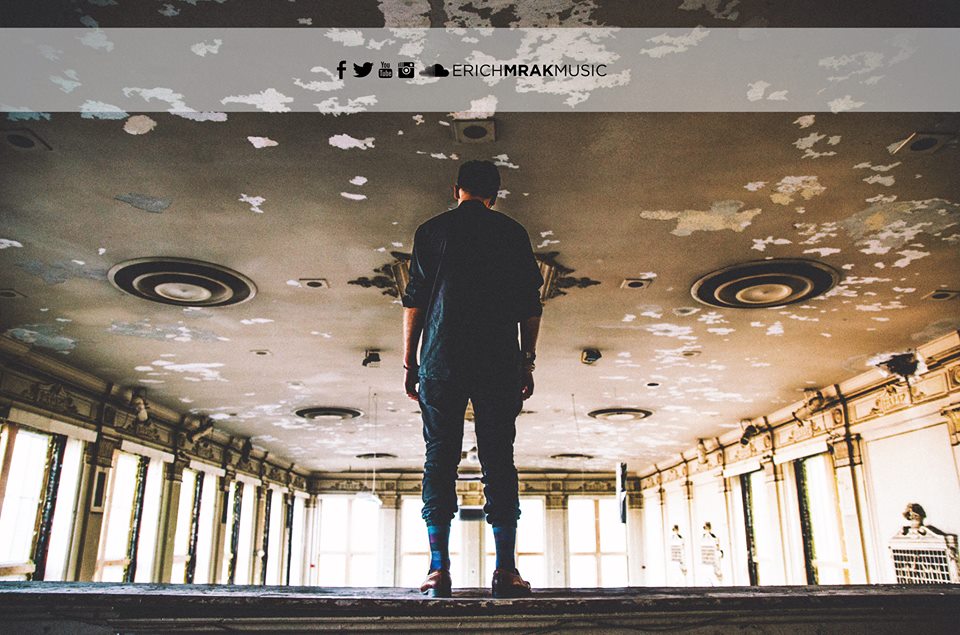 If you are a regular reader of Canadian Beats, you are most likely familiar with Erich Mrak.  The Ottawa-based artist released his second EP Retrospect in August 2016.
Today marks the release of the artist’s only music video in 2016.  Rather than focusing on one song, Erich combined three of four tracks featured on his Retrospect EP in a music video entitled “Retrospect”.  The songs, separated into three parts for the video, include: “You’ve Changed,” “I’ll Be Fine,” and “Fall.” Preview the video above.
Connect with Erich Mrak:
Facebook
Twitter