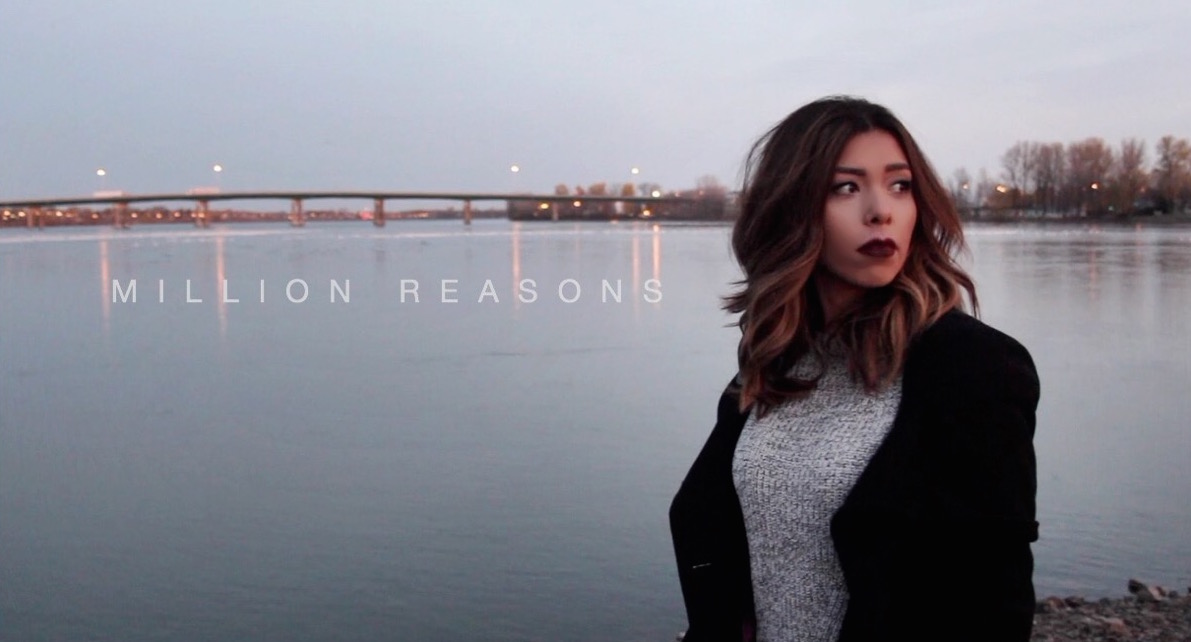 For Carissa Vales music comes just as naturally as her ability to fluently sing, speak, and communicate in three different languages. In addition to the release her album Burning Your Love which hit the charts last year, Vales has earned multiple award nominations including her most recent nomination for Best Dance/Electronica Album Award at the 2016 Independent Music Awards.

When she isn’t writing, recording, or performing Vales is constantly surrounding herself with great music. Known for her stellar interpretations and covers of some of the best songs known in the music industry, Vales takes the time to offer her fans new musical treats as often as she can. Ranging from Selena’s “Como La Flor,” to an intimate Spanish language version of Cyndi Lauper’s mega-anthem “Girls Just Wanna Have Fun” Vales never shies away from showing her admiration and adoration of fellow music artists.

Vales took the time to complete her own version of one of Lady Gaga’s newest tracks; “Million Reasons.” Recorded, produced, and filmed in her hometown in Quebec, Vales has finally released the video for her fans to enjoy.

When it came to selecting the song to add to her library of musical showcase’s Vales commented on why “Million Reasons” meant so much to her: “The lyrics, definitely. They’re so sincere. When she repeats the same words over and over you can hear the pain, the confusion, the emotion. I also love the fact that Lady Gaga purified the ambience to give all the space to what she was saying, to the story. I think it’s compelling.”