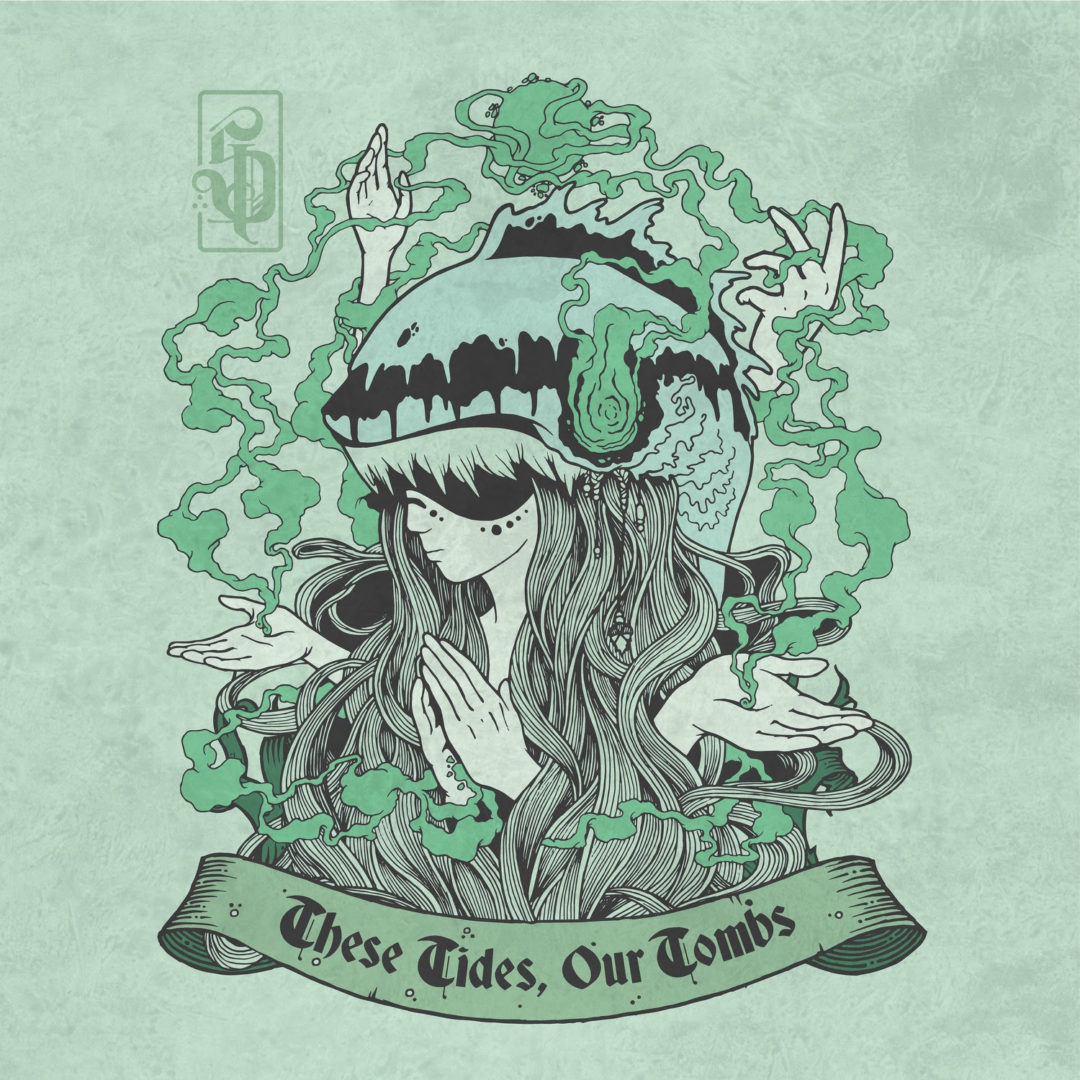 Calgary metalcore moshers, Shark Infested Daughters just released their latest album and fans are definitely going to need a bigger boat. Ten tracks of bouncing tidal fury, this six piece has gnashed its teeth, and what a furious bite they have.

Packed full of speedy riffs and crushing breakdowns, fans will have to come up for air with each new track or risk being lost to the depths of it’s beautiful melodies. The musicianship is expertly displayed, immediately intense and surprisingly diverse. The vocals are executed brilliantly, and the dichotomy of Erika Leah’s siren song voice against the pure aggression of Chris Thoresen gives the album an overall feeling of decadent dread.

Grab yourself a copy of this album when it comes out today, but be warned, you are not prepared to swim these waters.