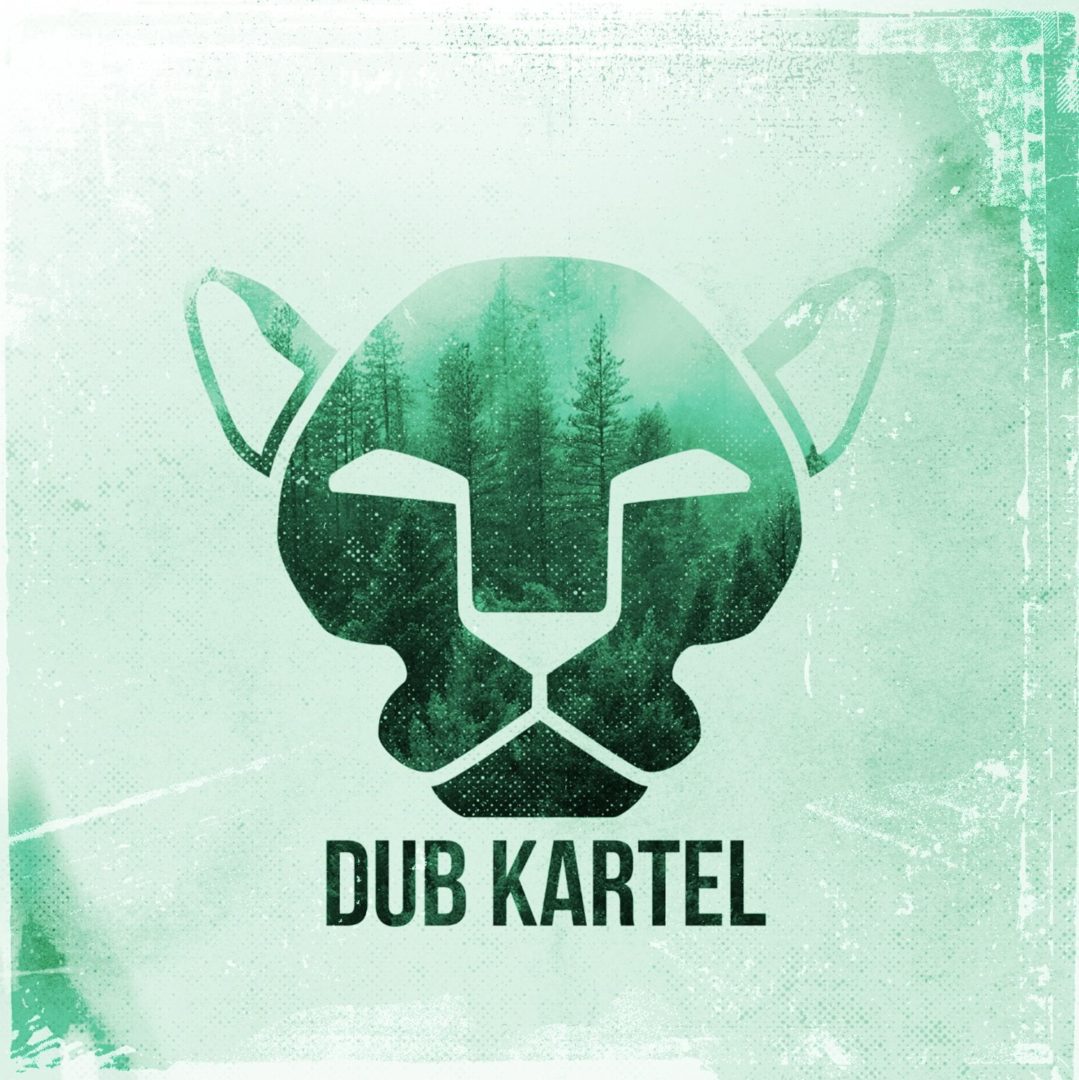 Halifax, NS based band, Dub Kartel has recently released a self-titled album which features twelve tracks including the first single, “Island Redux”. You can quickly see why the band chose this song as the first single, as it’s pure energy and it is personally my favourite on the album.

The album also features a few collaborations, such as on “Hot Fyah”, which Halifax rapper, Icious has a part in, and “Jump Up” features the well-known Halifax hip hop artist, Cam Smith.

“Payday” is another track that immediately stood out to me. It’s one of those songs that will have you tapping your feet. It’s also always fun to hear Halifax in the lyrics, as I’m based in Nova Scotia. I never tire of hearing of new Nova Scotia based bands, especially when they possess this kind of talent.

If you’re on the lookout for a new album to check out, give Dub Kartel a listen, and you may just find a new favourite song. Check out “Island Redux” below: