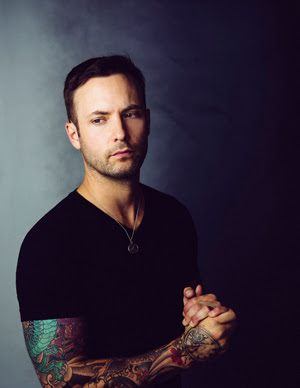 Platinum selling country star, Dallas Smith notches his 2nd career #1 with the ballad “Autograph” on both the Nielsen BDS and Mediabase country radio charts this week.  As one of Canadian country music’s most relatable stars, Smith shows his depth and diversity on “Autograph” delivering unparalleled vocals from one of the best voices in country music – appealing to audiences far beyond the boundaries with sonic layers and a stadium sized voice flourishing on the edge of global superstar.

Smith continues to ride a mighty wave in Canada’s country music circle. He has blazed a path across genres” (CBCMusic) for nearly two decades and fans continue to prove they’ll follow him wherever he wants to go. On the heels of a career album (Lifted) earning critical acclaim, commercial success including a #1 single and an armful of JUNO and CCMA Award wins and nominations, Smith continued one of the most talked about journeys in Canadian country music with the release of his third studio album “SIDE EFFECTS” (604 Records) this past August.

Produced by studio ace and long-time collaborator Joey Moi (Florida Georgia Line, Chris Lane), “SIDE EFFECTS” features 12 tracks, penned by some of country music’s most popular songwriters including The Cadillac Three’s Jaren Johnston who has written #1 songs for the likes of Tim McGraw and Keith Urban. The album showcases Smith’s incredible range and confirms this is an artist who knows which lane he wants to be in – pushing forward and soaring ahead.

In September, Smith joined superstar Keith Urban as special guest and direct support on the Canadian leg of his ripCORD World Tour.  The tour included the first ever show to take place at the all-new Rogers Place in Edmonton, making Smith the first Canadian artist to step on the main stage.  Smith will join the CP Holiday Train tour later this month and is currently in the planning stage for his own 2017 cross-Canada tour.