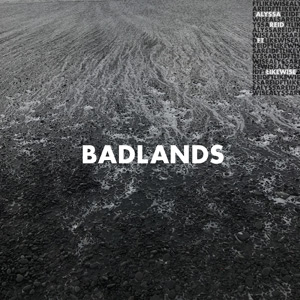 In 2011 Reid became a breakout success story with the release of her debut single “Alone Again” which was certified double-platinum and became an international #1 hit at pop radio, selling over one million copies worldwide. To date, the track has garnered over 9 million streams on Spotify and saw the 23-year-old songstress top Billboard’s Canadian Emerging Artist Chart, where she remained at #1 for a record breaking 33 weeks straight.

Her follow-up single “The Game Ft. Snoop Dogg” as well as 2013’s “Satisfaction Guaranteed” were both Gold-certified as was Jesse Labelle’s “Heartbreak Cover-up”, on which Reid was a guest. She was also featured on Virginia To Vegas’ platinum certified hit “We Are Stars”, which she co-wrote with singer-songwriter Derik Baker. Reid’s songwriting credits are extensive and include cuts by Autumn Hill, Andrew Hyatt and The Heist among others.

Most recently, Reid’s single “Rollercoaster” soared into the Top 30 at Hot AC and currently has over 3 million streams on Spotify. With multiple #1 singles, YouTube views at over 28 million and a cumulative 30 million+ streams on Spotify, Reid is no stranger to the spotlight.  Look for Reid to release the visually stunning video for “Badlands”, shot in Iceland, in the coming weeks.