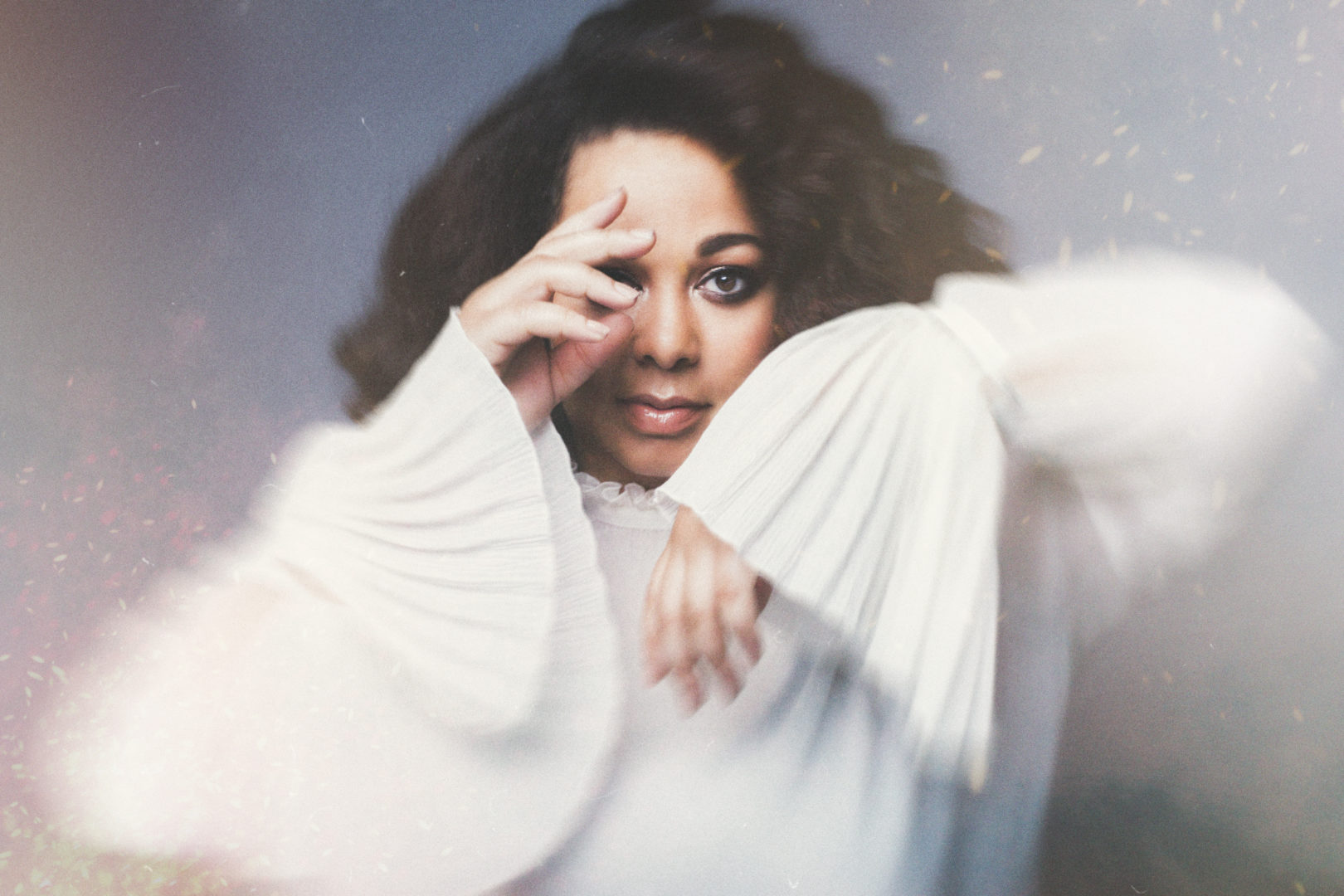 Edmonton, AB based artist, Nuela Charles has just released a brand new video for her single, “Fever”. The single is off of her new album, The Grand Hustle which was released on November 4, 2016. When asked about the song and video, Nuela says:

“Fever” was written out of a moment of frustration, and sometimes out of frustration we run. We run away from something, or we run to something. We are overcome with a feeling that we can’t shake, until we get to where we want to be. The video represents us all. We’re all different but at the end of the day, we’re all the same. With the direction of Steven Hope (zebrasociety.com), we were able to capture a sense of urgency, emotion and togetherness, which I feel like is needed now more than ever.”