British pop rock sweethearts The 1975 wowed a near capacity crowd of adoring fans at Toronto’s Air Canada Centre last Thursday night for their last Canadian date on the North American leg of their current world tour. Before the band ever made their way to the stage waves of excited screams began in the back of the arena, gaining volume as more voices join in as they rolled to the front of the stage every few moments. Finally the lights dimmed and tens of thousands of adoring fans welcomed the quartet of lanky Mancunian twenty-somethings with a deafening roar. As the strains of the self-titled intro to this year’s I Like It When You Sleep, For You Are So Beautiful Yet So Unaware Of It rang out filed out front man Healy offered a few pleasantries in return, thanking the crowd for attending but quickly moved on his band mates dove into the album’s first single, “Love Me”.

With a set list jam packed with 22 songs the band covered the vast majority of their two albums interspersed with a bit of dialogue from Healy. At one point making a few quips at the expense of American presidential hopeful Donald Trump. “Don’t worry” the singer assured the crow, “We’re British, we know a thing or two about messing things up politically!” In reference to the climate in his own country post Brexit. Leaving politics behind he carried on with his signature energetic performance, pacing and running around the stage while strobes flashed rapidly, breaking up the neon pink and green flood lights which bathed it most of the show.

Throughout the set the entire audience was on their feet dancing along to the infectious pop beats the band had on offer. Females of all ages, and more than a few males, swooned as the suit clad front man crooned to them. Near the end of the main set the darkened arena became a glow with mobile phone LEDs and lighters as the refrains of the instrumental ballad “Please Be Naked” echoed through the air, one of the few times during the evening when a hush fell over the crowd. Leaving the stage several songs later it wasn’t long before they reappeared to kick off their encore with “Medicine” to keep the show going.

Midway through their reprise Matty once again took a few minutes to talk to the audience and explained that it was his grandfather Vin’s 80th birthday and asked the fans to please sing Happy Birthday for him, which they cheerfully obliged to do. A genuinely appreciative Healy then rewarded the crowd with a long time favourite “Robbers” from their eponymous first album. Finishing off their second Toronto show of 2016 with “The Sound” the rapturous applause they were met with proved that the upgrade from Echo Beach (the 5000 seat venue where they played their last show in Toronto) to the 20 000 seat Air Canada Centre was well earned. 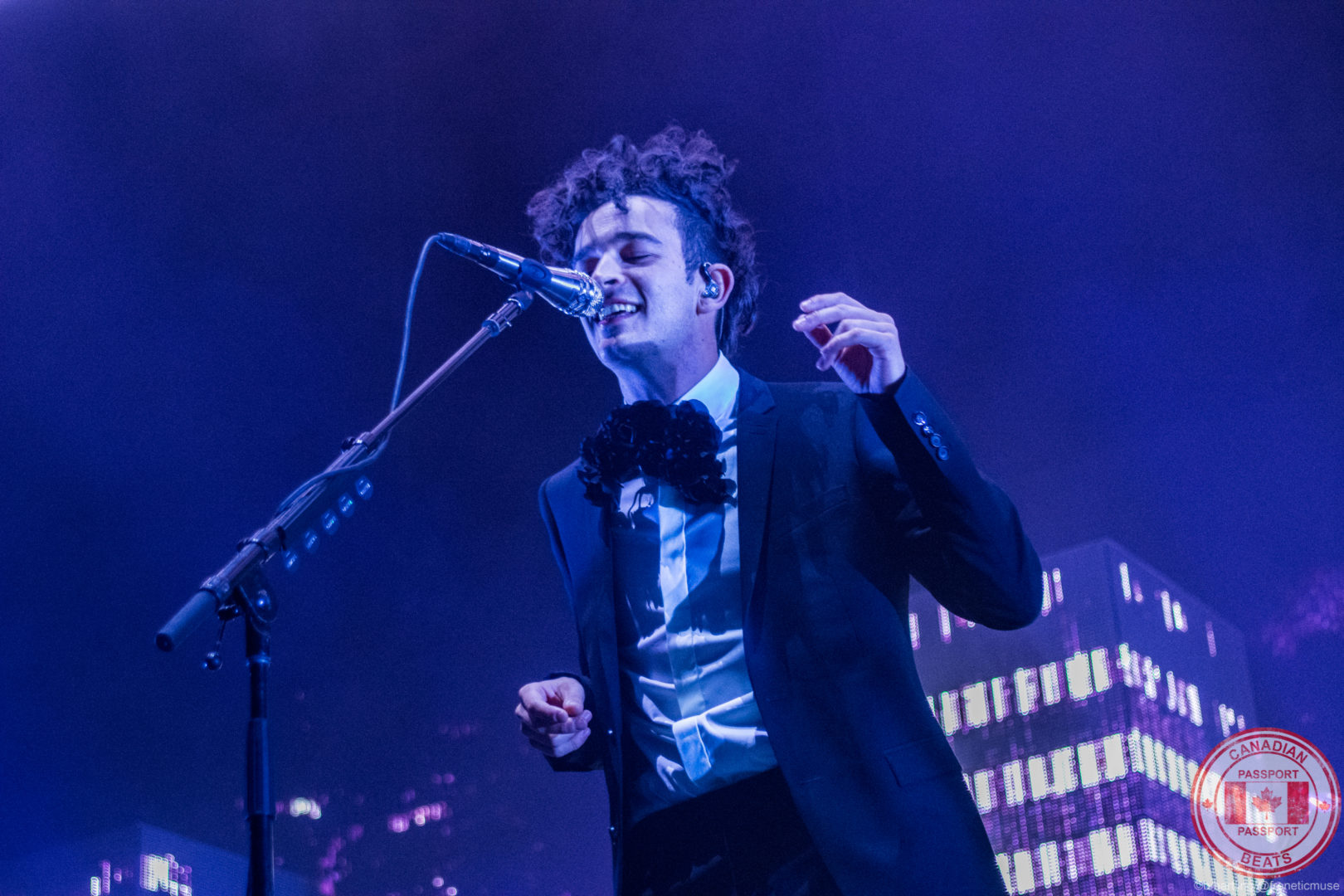 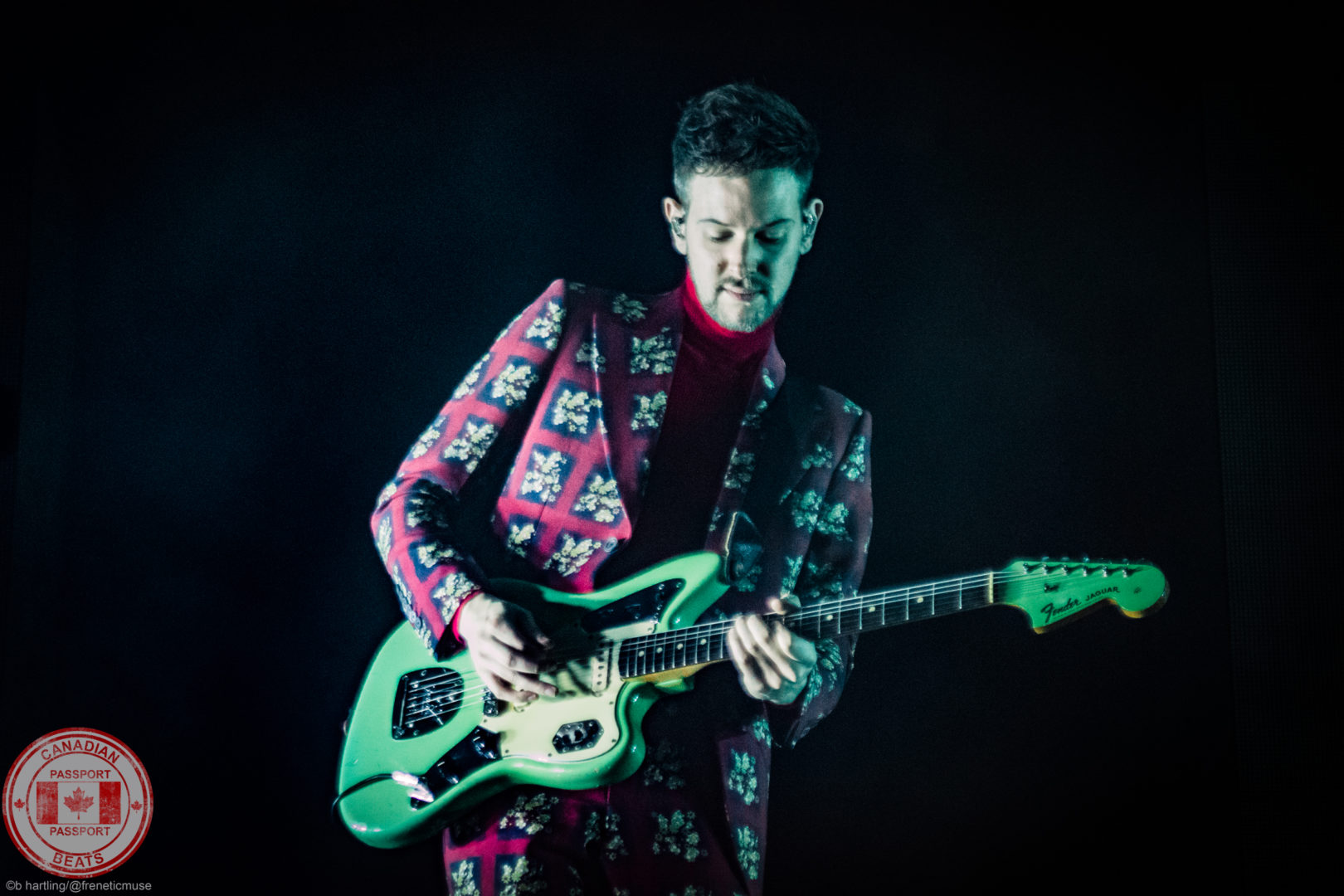 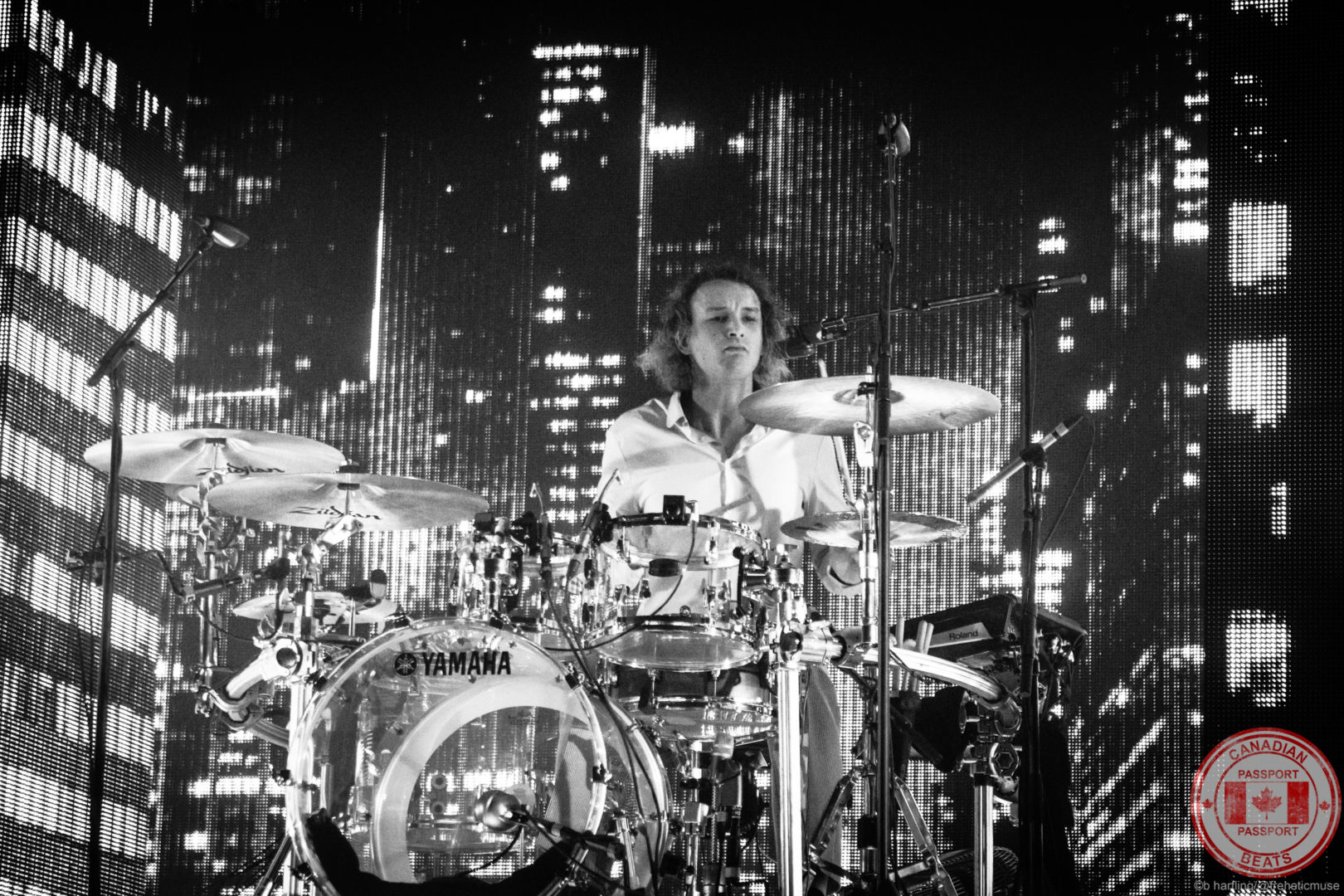 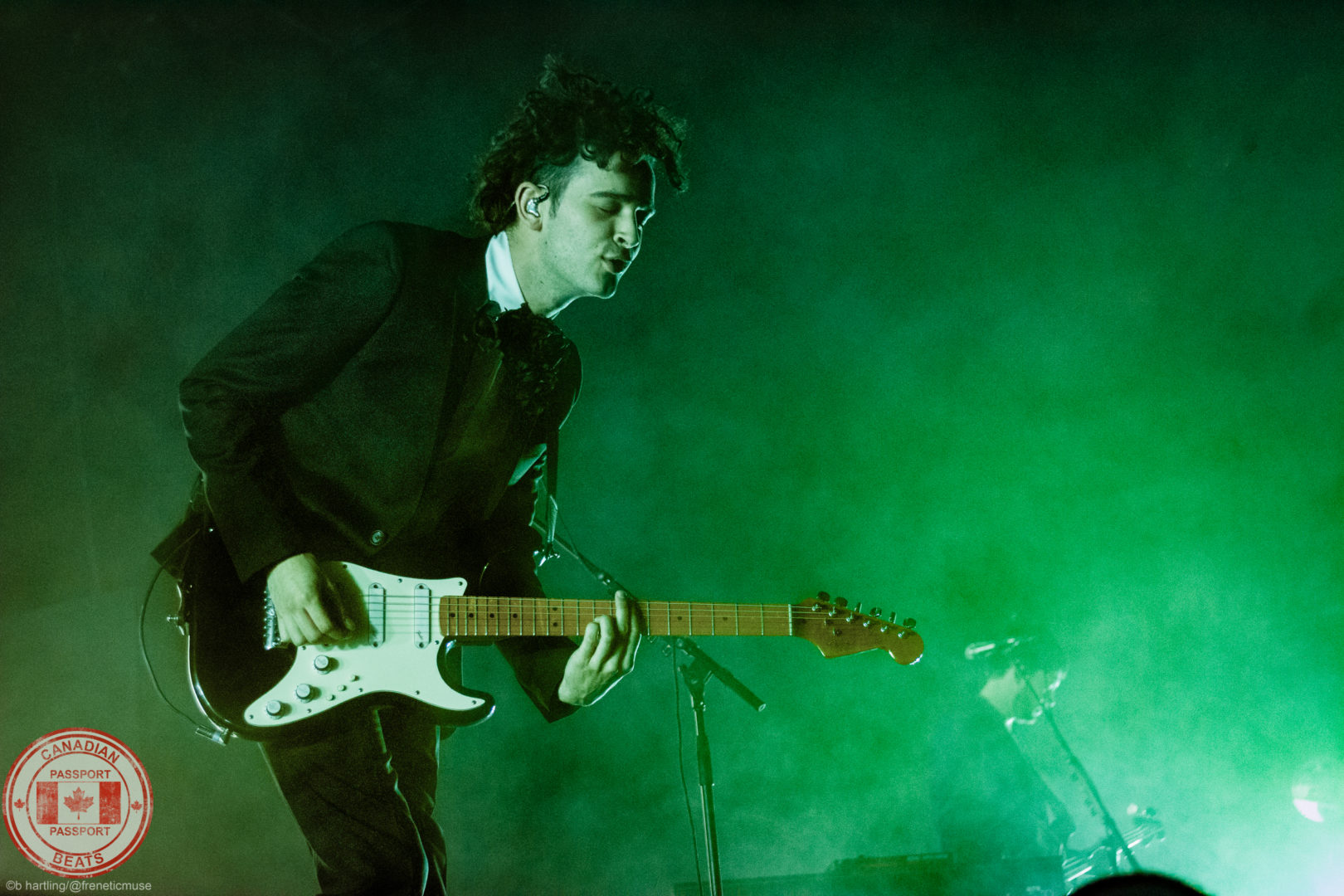 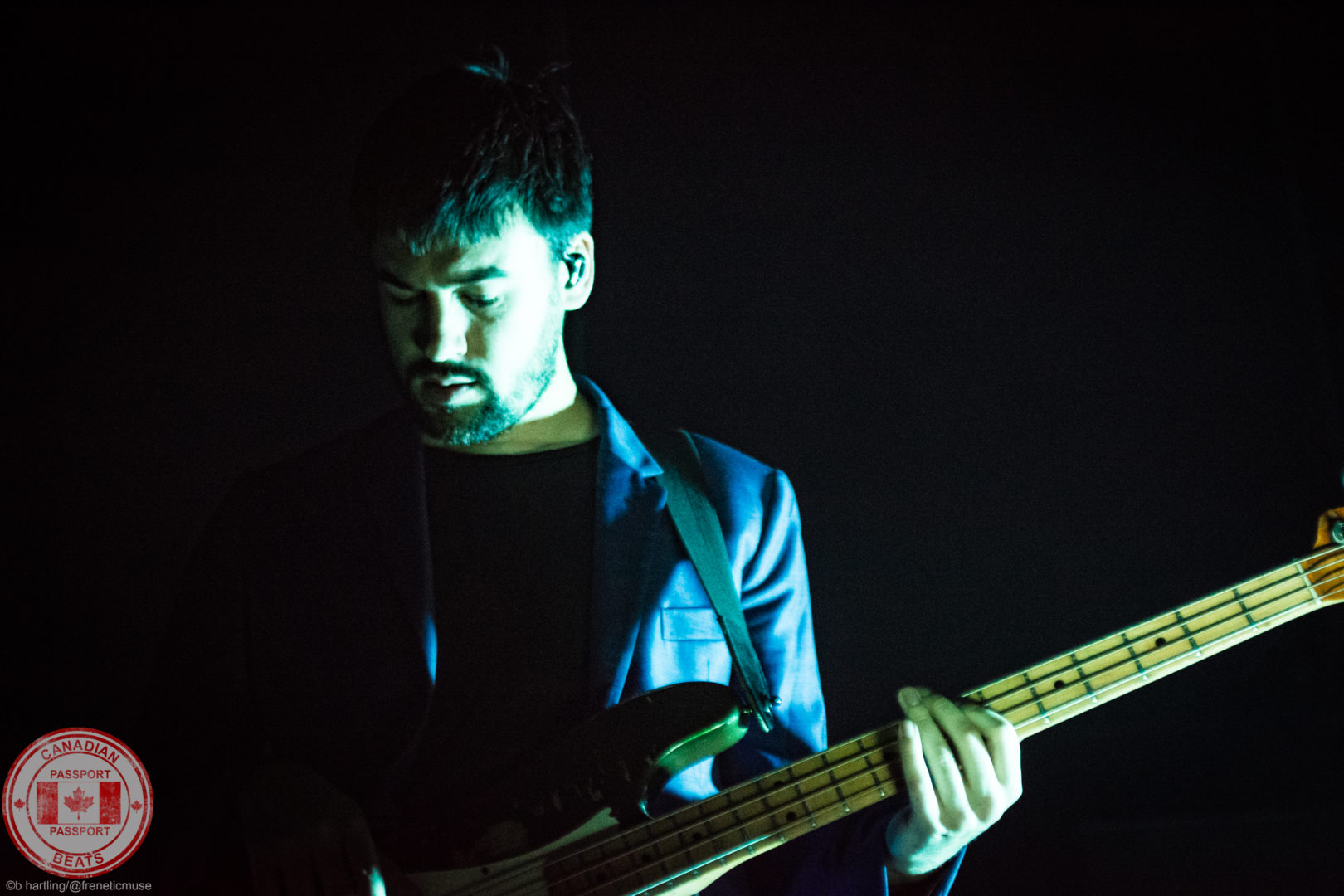 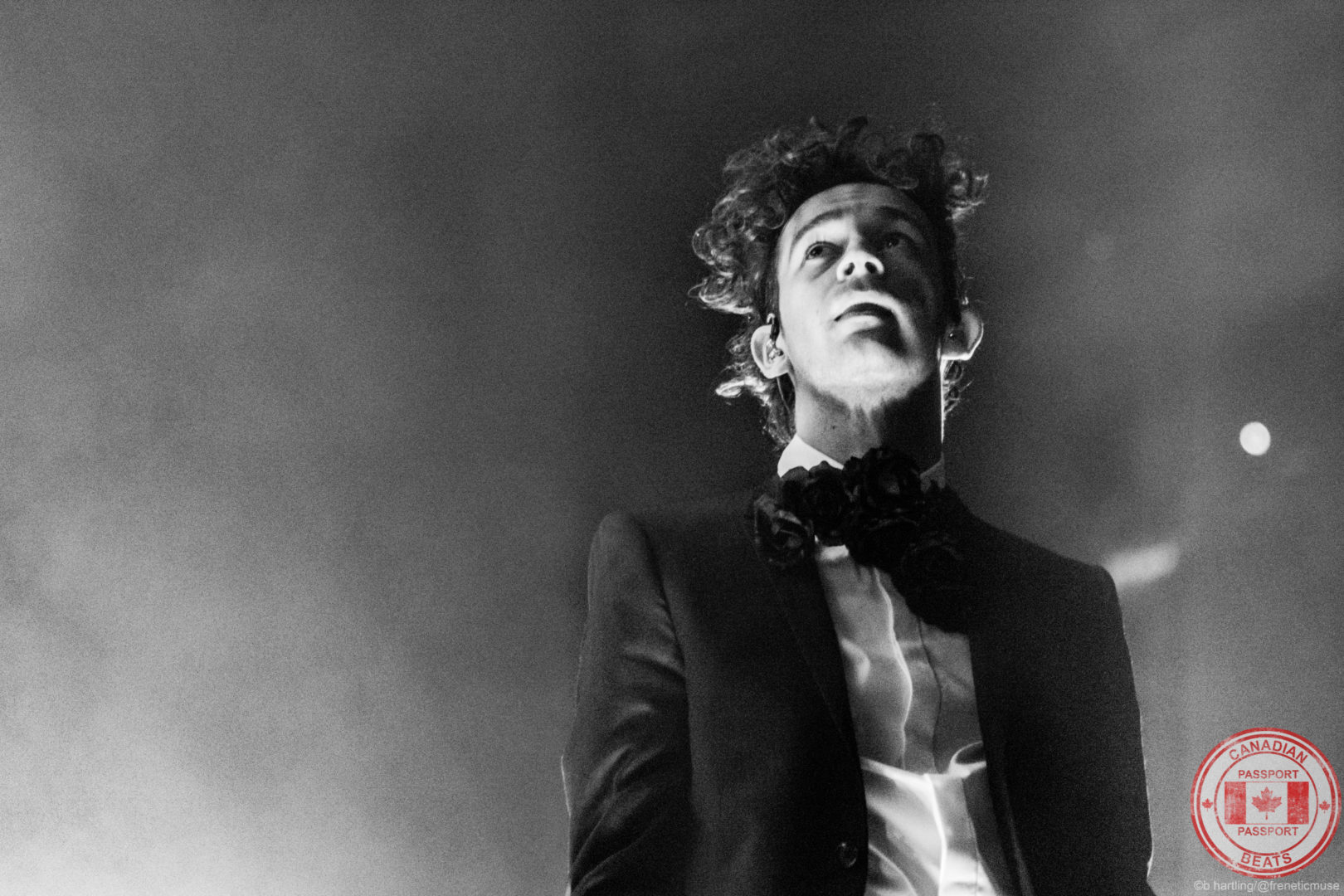 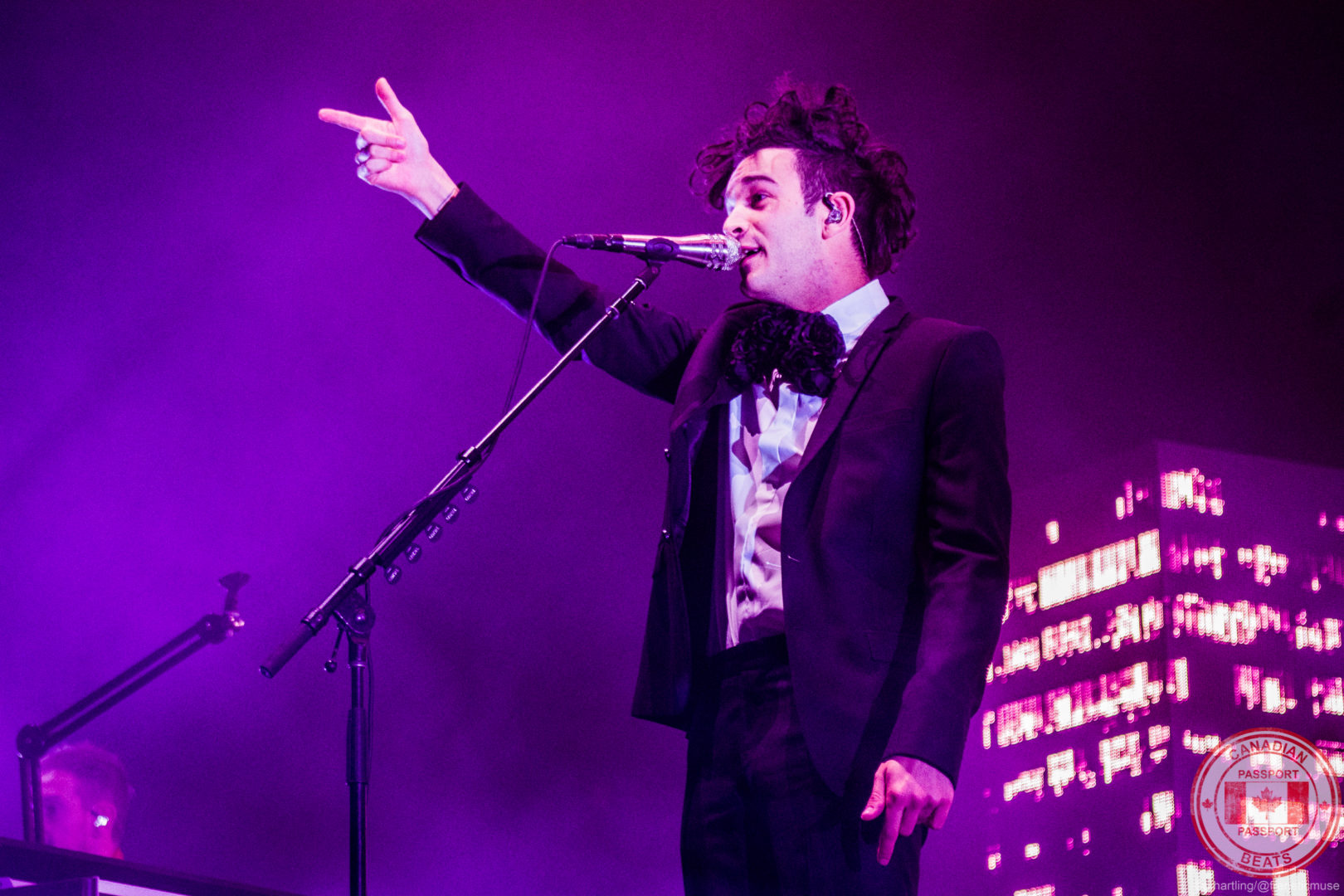