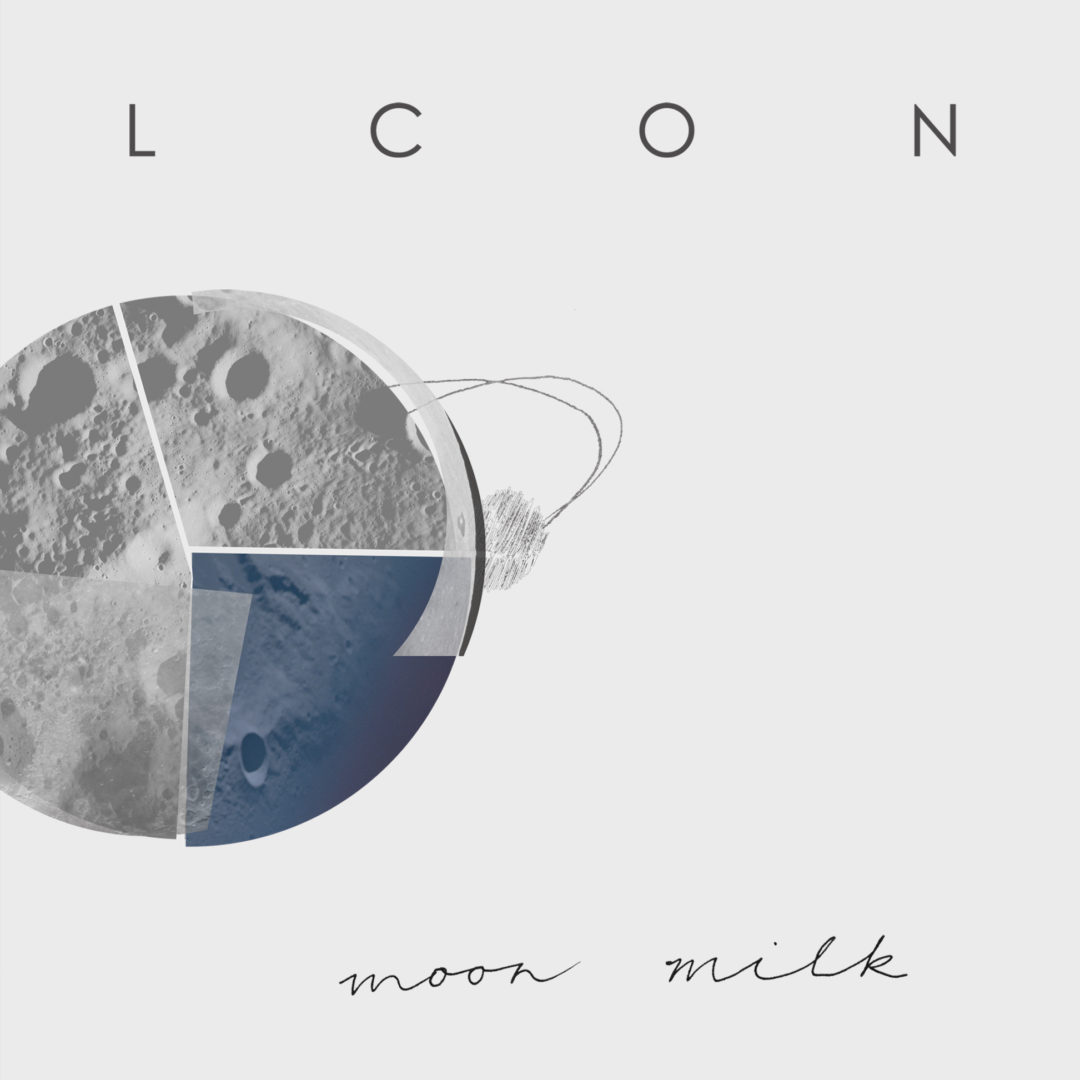 Toronto, ON based artist Lisa Conway, aka L CON recently released her new album, Moon Milk via Wildlife Sanctuary Sound Recordings. The album features twelve tracks based on a collection of science fiction stories, The Cosmicomics by Italo Calvino.

L CON certainly has a unique sound, described as Avant-Pop or Space Jams on her Facebook, which is actually spot on. All of the songs on the album really do give off a sci-fi feel which I can honestly say is a fresh spin on things, and I enjoyed it.

Personally, I was pulled in by three tracks in particular, “Without Colours” which is a very mellow track, which focuses strongly on the vocals. “My Aquatic Uncle” is another that instantly caught my attention, with so many futuristic sounds in the background, along with L CON’s vocals, which could be called hypnotizing at times. The other was the eighth track, “How Much Shall We Bet?” which is one of the more upbeat tracks on the album and I find this style of song really compliments her vocals, and I found myself singing along in no time.

All in all, I would say this album is worth a listen. I felt as if I was taken on a journey through space, without even leaving my living room.