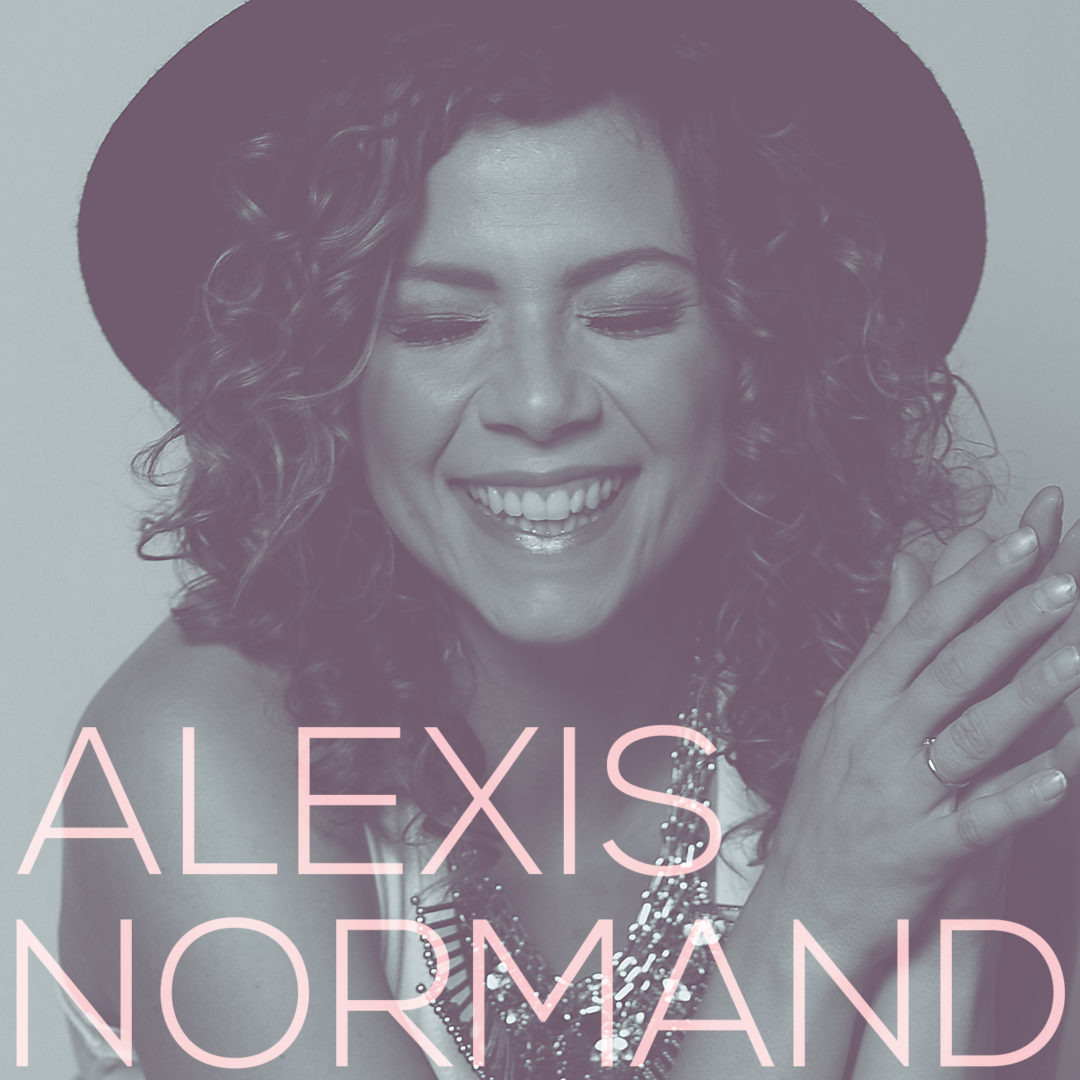 Alexis Normand has released her self-titled sophomore album. Alexis Normand is an eleven track retro-jazz inspired album, recorded in her native French language. Packed with sultry vocals and delicate arrangements, Normand shows of her style and musical comfort with these ballad-esque songs. As a prairie girl from Saskatoon, Normand incorporates the jazzy-natural-folk-style into her music that originates organically from within the prairie provinces of Manitoba and Saskatchewan.

Produced by Marc Pérusse, Normand was overjoyed to have “Montréal’s crème de la crème” working with her on this record. Writing with lyricist Daniel Beaumont and producer/mentor Marc Pérusse, Normand was also able to have her idol, Manitoba-born singer-songwriter Daniel Lavoie join her for the recording of this album as well. Lavoie accompanies Normand for the ballad “Sing Me Home.”

Normand recently launched the We Ain’t Cowgirls! Tour! with Ariane Mahrÿke Lemire just prior to branching off into her own solo tour promoting her self-titled release. Though the album is comprised of French language lyrics, the arrangements and vocals are what set Normand apart from the rest. Normand’s interpretations and phrasings are unique and flawless. As a vocalist, Normand shines throughout the album. Each song delivers emotion and a strong performance from Normand. Whether you love French music, or just want to expand your musical horizons, Normand does not let you down with her latest work of art.

With the We Ain’t Cowgirls! Tour! officially wrapped up and Alexis Normand released to most major music retailers, you can find Normand on the road in support of her album. Normand wants to bring her new music to her western Canadian fans and hopes to bring these new songs to Québécois audiences as well. Normand will be in Montreal, QC on November 11th at Le divan orange for a performance kicking off the promotion of the album and the albums national launch.