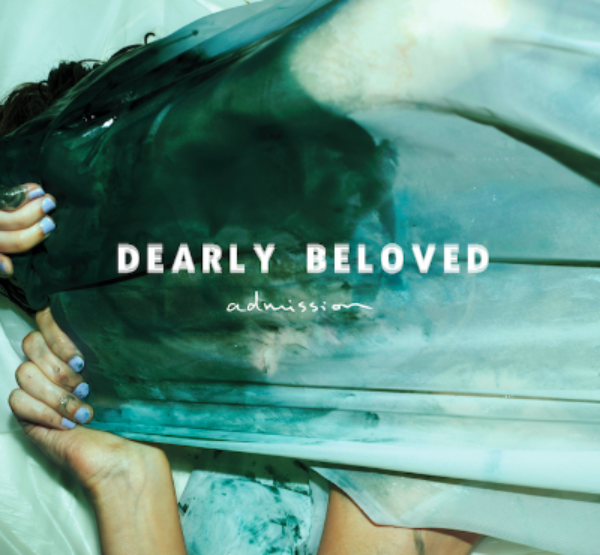 Dearly Beloved is pleased to announce both the release of Admission through Aporia Records (Oct. 28), as well as their new video for “I Tried to Leave”.

Admission is produced by Daniel Rey (Ramones, Misfits) the first studio maven the band has entrusted to sit behind the control board. “We played fifteen of the songs we’d written for the album live in a small, sweaty rehearsal space in East L.A. Eight hours a day, every day, for a week for Daniel,” recalls Higgins. “The twelve tunes that were still standing after that, were recorded in 14 days at Dave Grohl’s Studio 606, on the custom built, ’70s-era Neve 8028 analog console that gave us Nevermind and more than a hundred certified gold and platinum rock records.”

Based out of Toronto, Dearly Beloved generates a furious sonic rumble that resonates from deep inside themselves, shaking the foundations of all you hold dear, and it’s one of the loudest sounds you’ll ever hear. Touring constantly, in their native Canada, and internationally, Dearly Beloved have supported Swervedriver, Cancer Bats, July Talk, and this past May opened for Eagles of Death Metal at Canadian Music Week. Fully-fledged keepers of the rock n’ roll flame, but with the speed and primal energy of hardcore punks like Fear and Black Flag and the his / her vocal interplay of The Pixies, Dearly Beloved are raucous and severe, expanding their dynamic range in every sense.