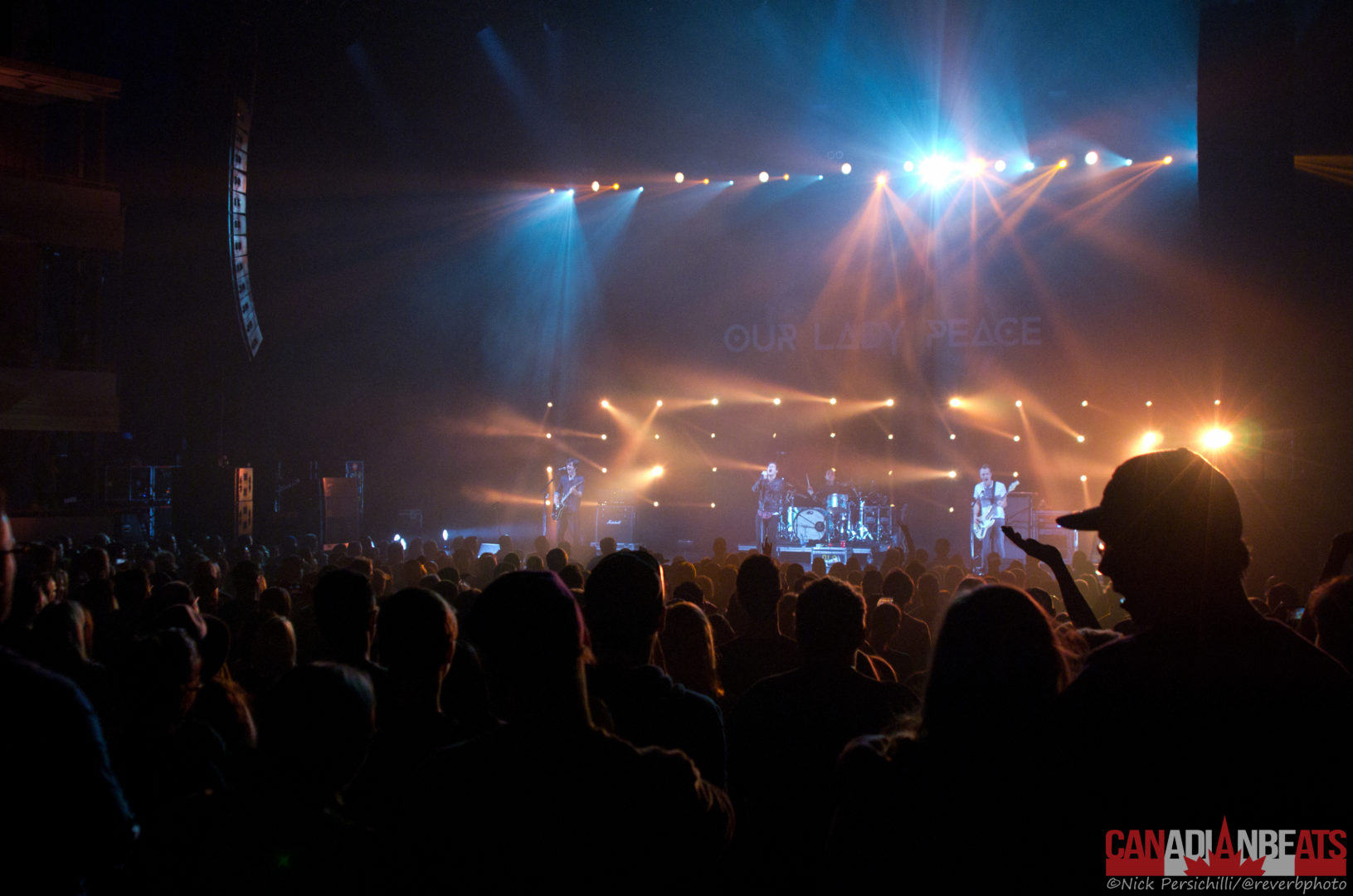 Somewhere in Canada, there’s a painting of Raine Maida aging terribly. I say this because Raine himself seems not to have aged at all since the mid to late 90s when I was in high school listening to OLP. Seeing I Mother Earth and Our Lady Peace in Kitchener this past Halloween was quite the experience for this shooter; nostalgia was the theme of the night.

The Centre in the Square (capable of holding over 2000 people) was almost completely full. The crowd was in a great mood and clearly comprised of fans of both bands. Both Edwin (from IME) and Raine (from OLP) were accompanied in their singing by the crowd for most of their sets, and not just for the big hits. This crowd was full of fans; full of people who were attentively listening to these two bands in the 90s and early 2000s. And the bands delivered what the crowd was there to see.

So how did they do? The short answer is, very well. Edwin looked like a distinguished, aged version of himself from all those years ago; same hair style but with more grey. However, his voice was just a powerful as ever. Yes, he’s still got it. And the rest of the band performed well too. Their use of rhythm and percussion in their songs is something I was never able to fully appreciate in my teens. As an adult, watching them recreate their songs live has given me a much greater respect for them as performers. 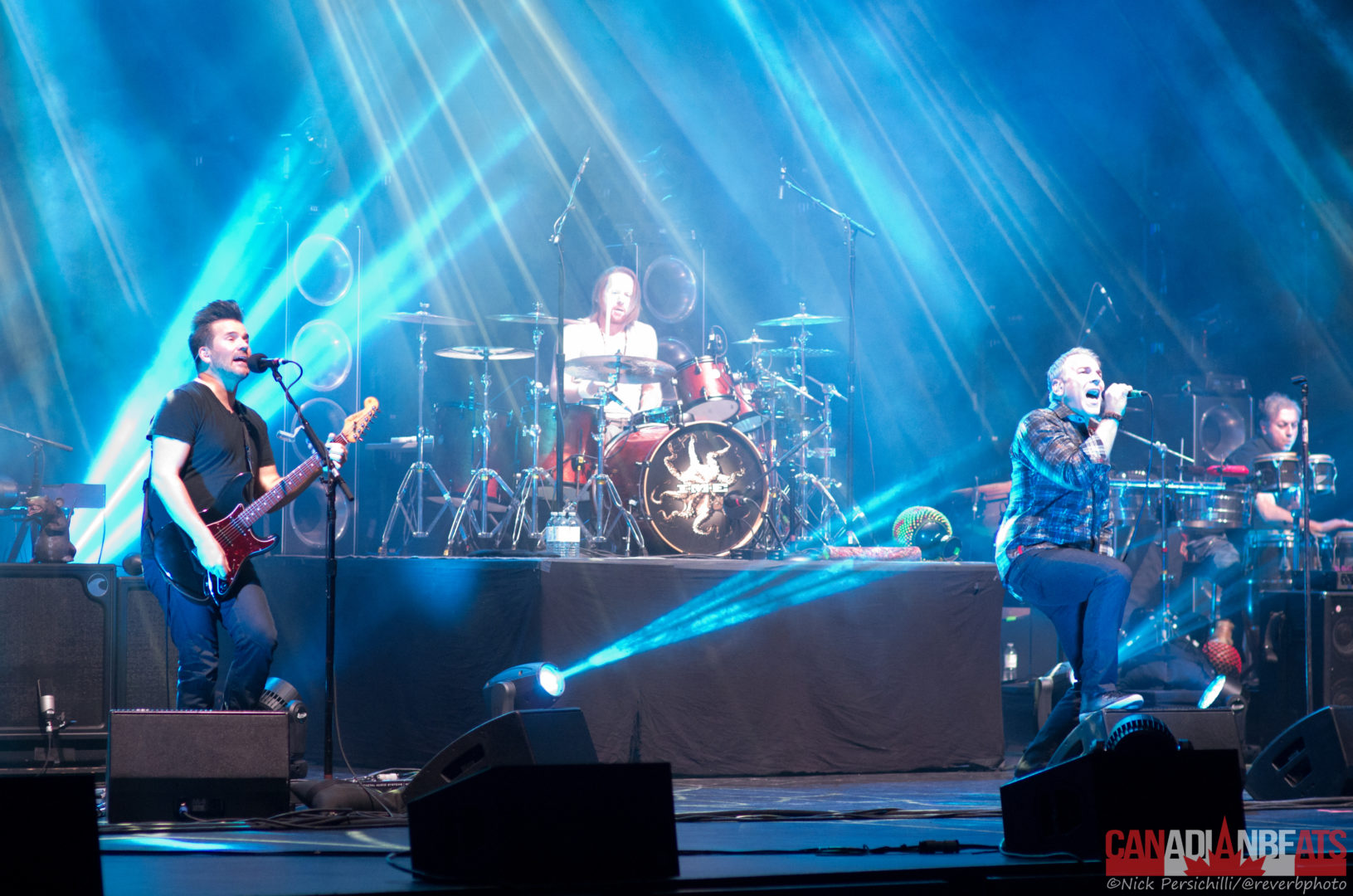 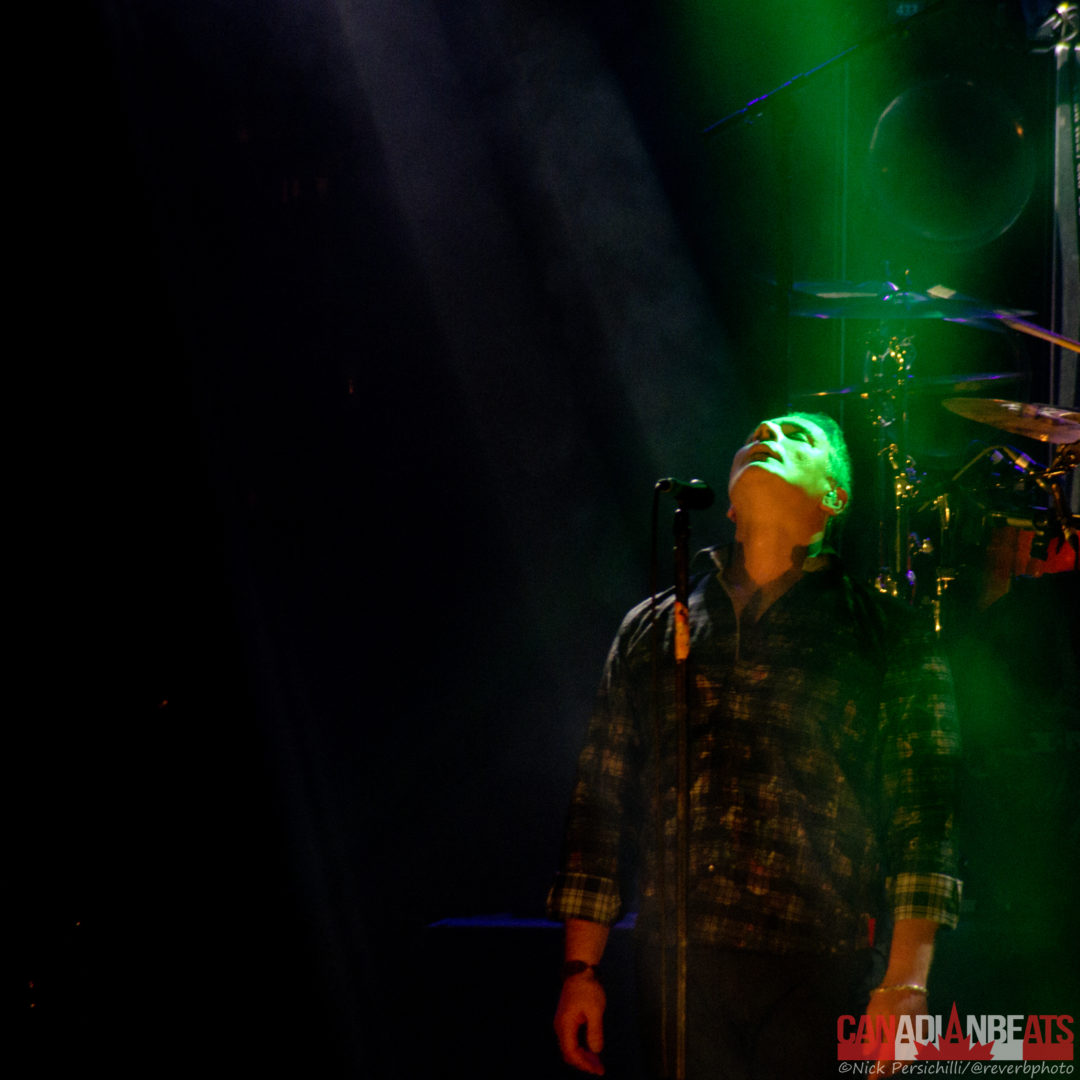 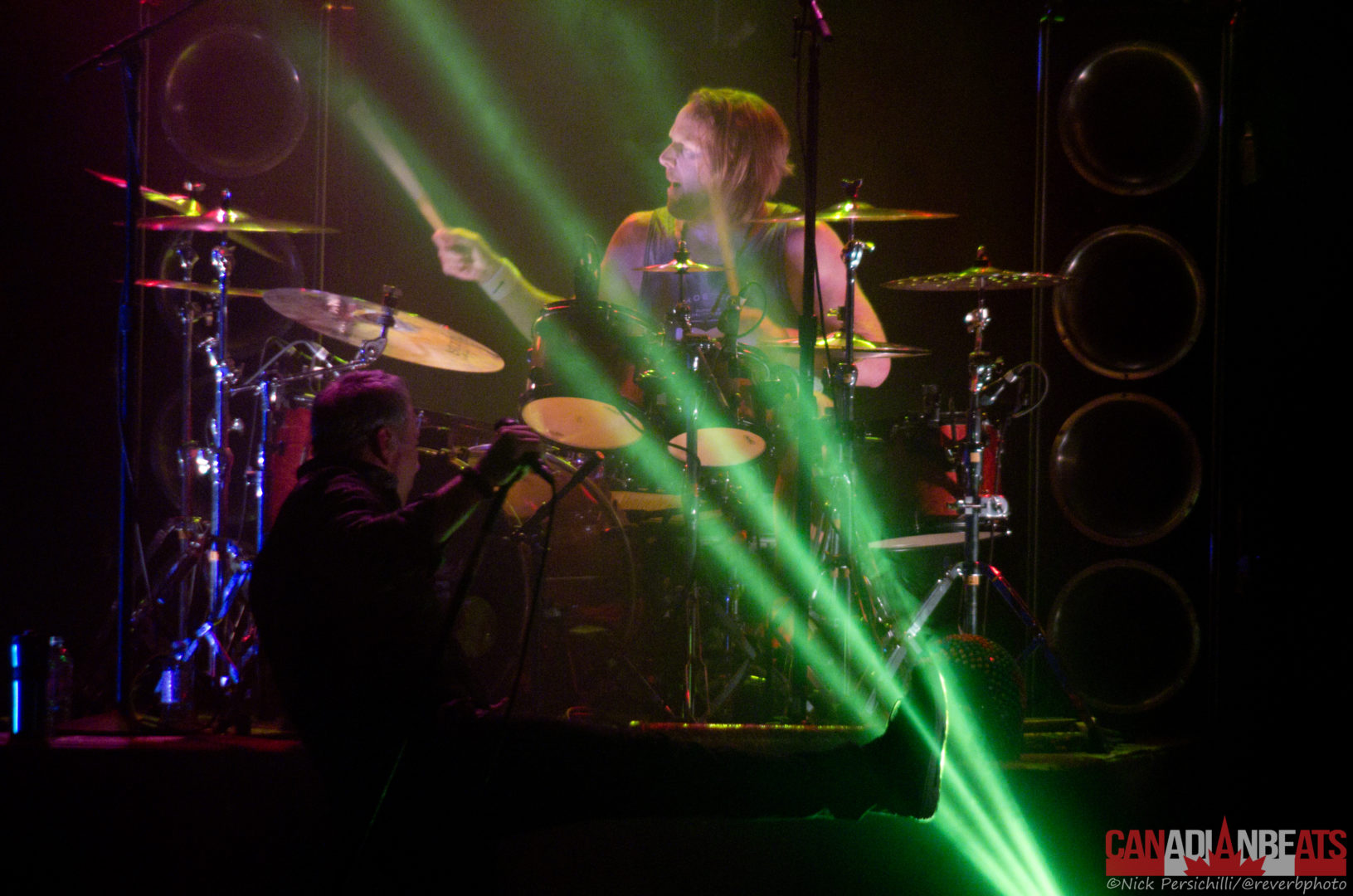 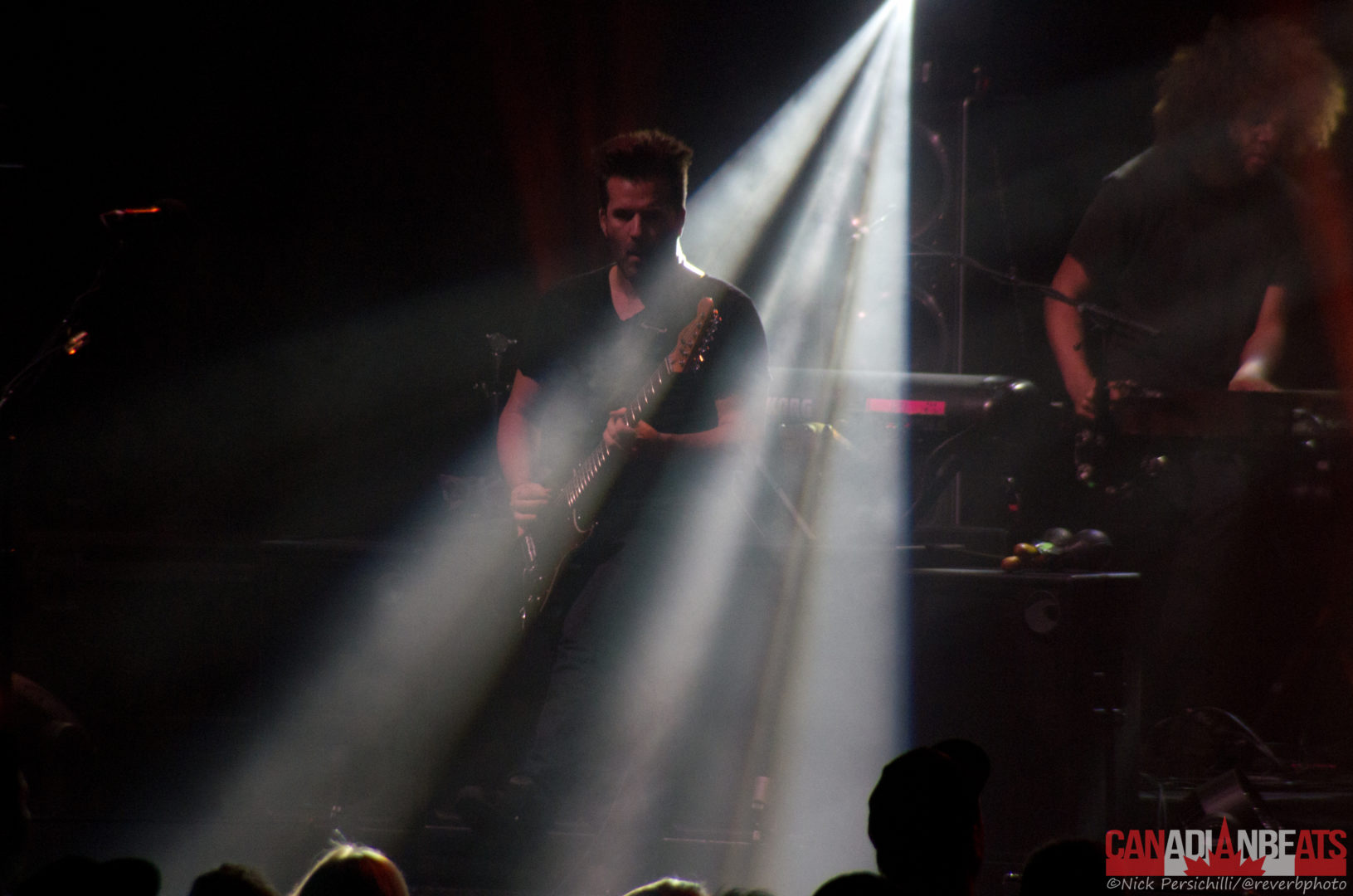 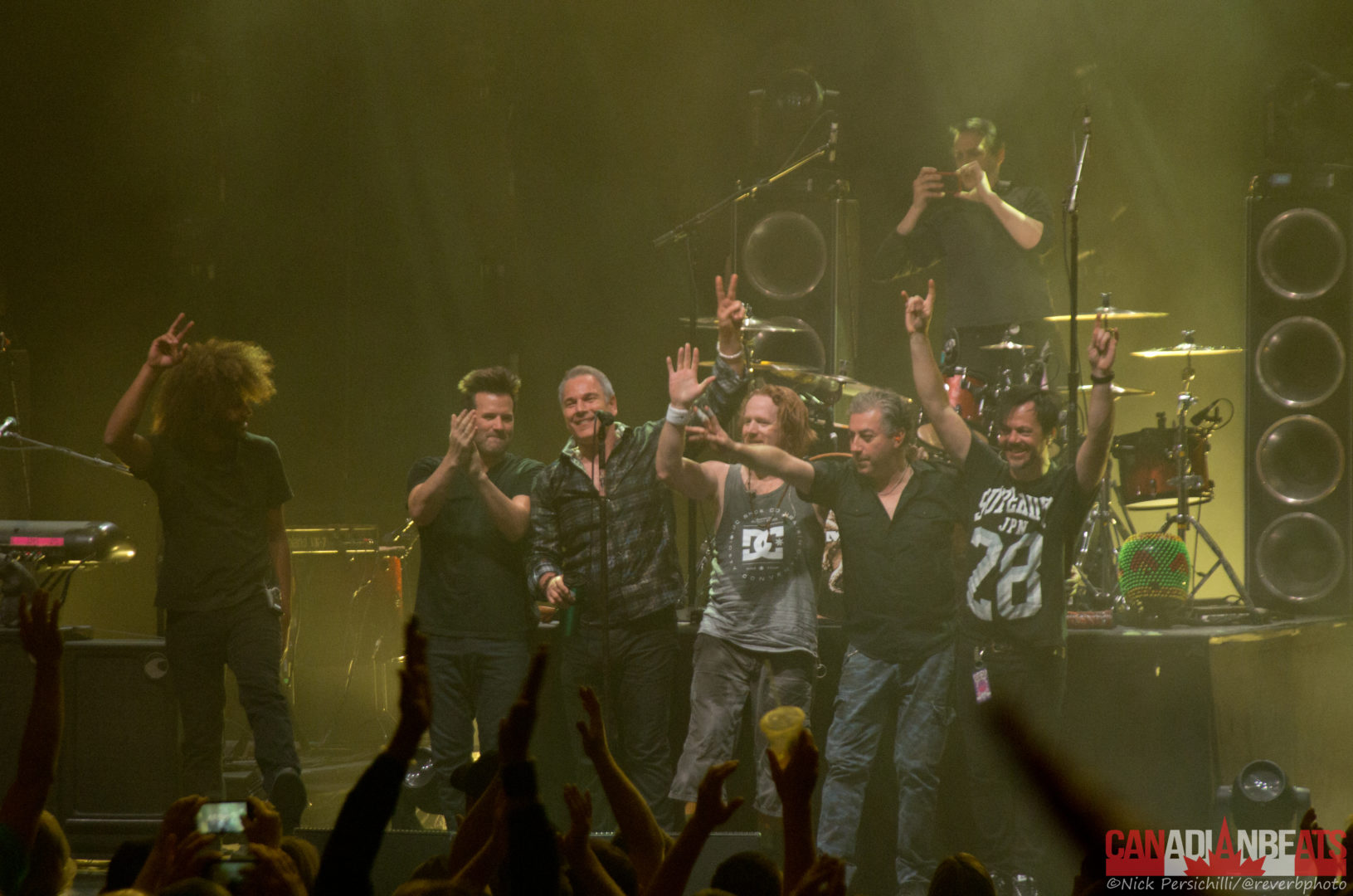 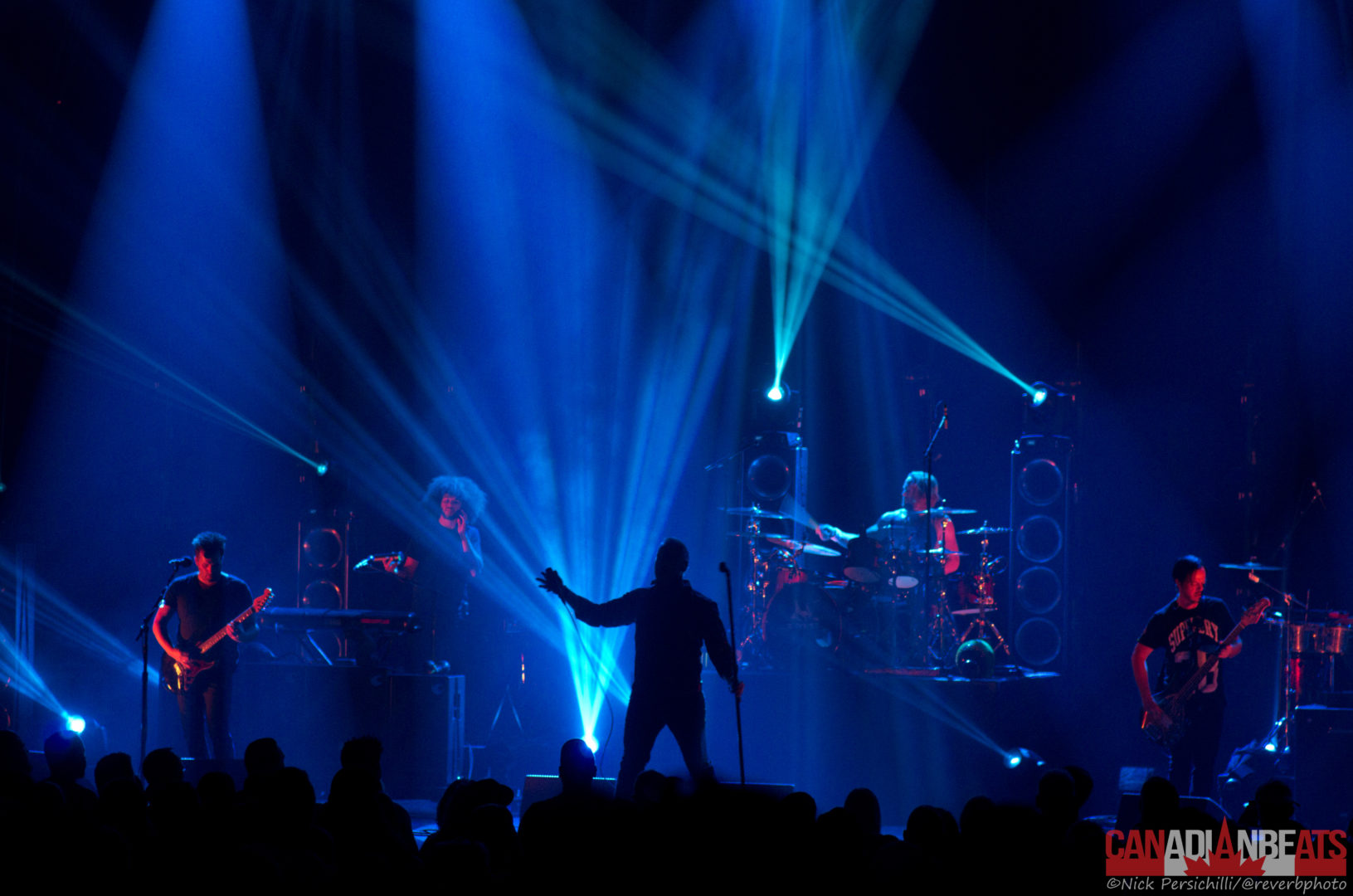 Our Lady Peace delivered a set list of songs that highlighted the band’s broad range of sounds and styles used over the years. And to their credit, they executed all of them live exceptionally well. At one point, Raine performed a verse from The Tragically Hip’s ‘Grace, too’ to end a song in honor of Gord Downie. In all, both bands delivered solid performances to a crowd of very devoted fans. 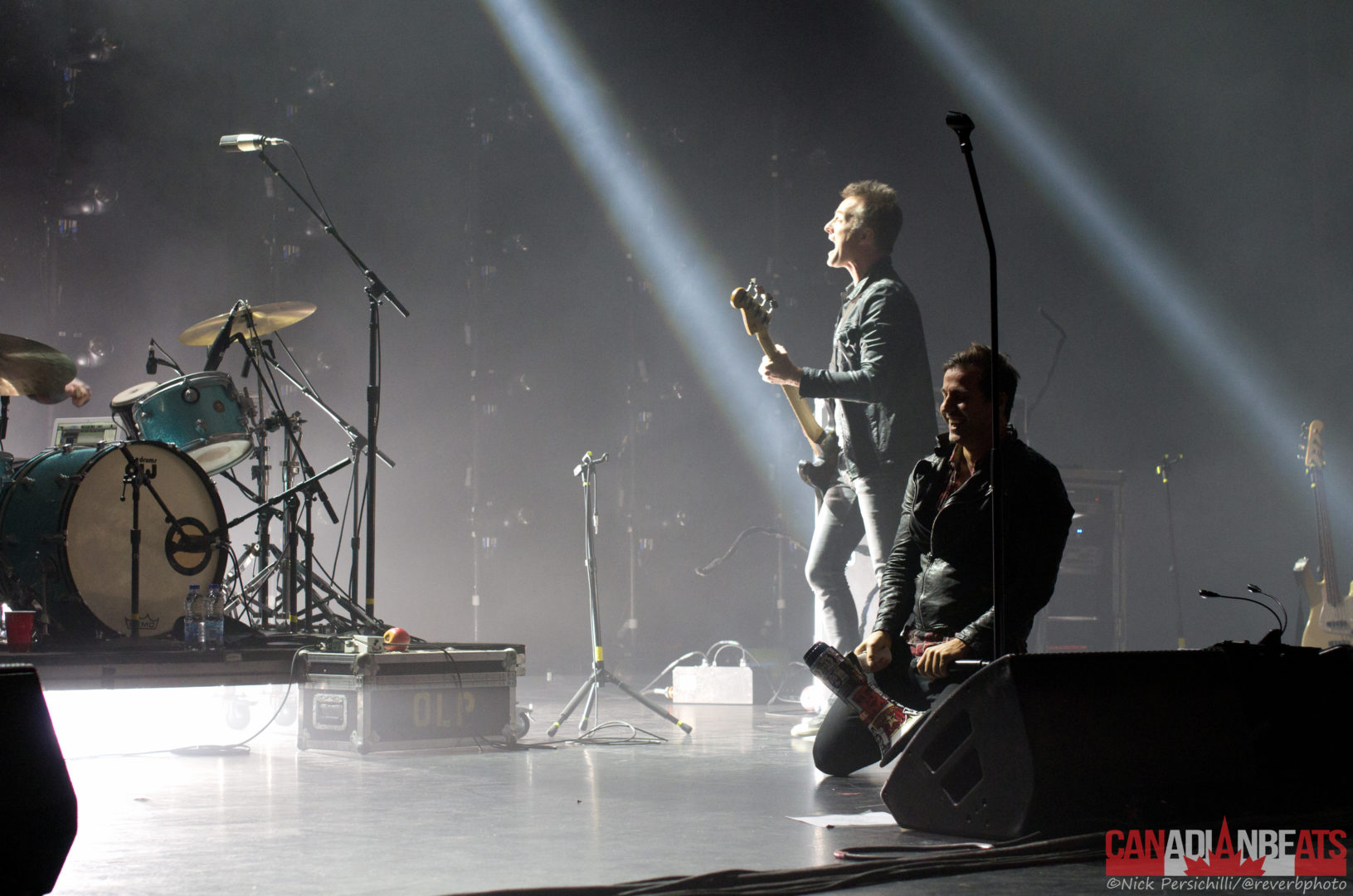 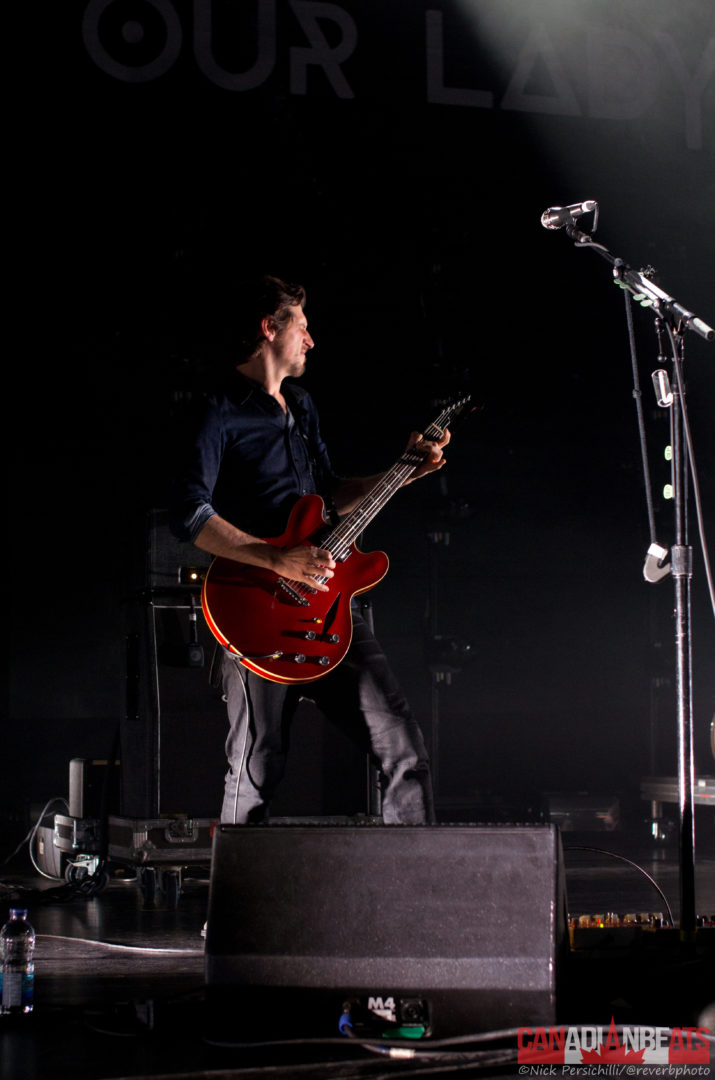 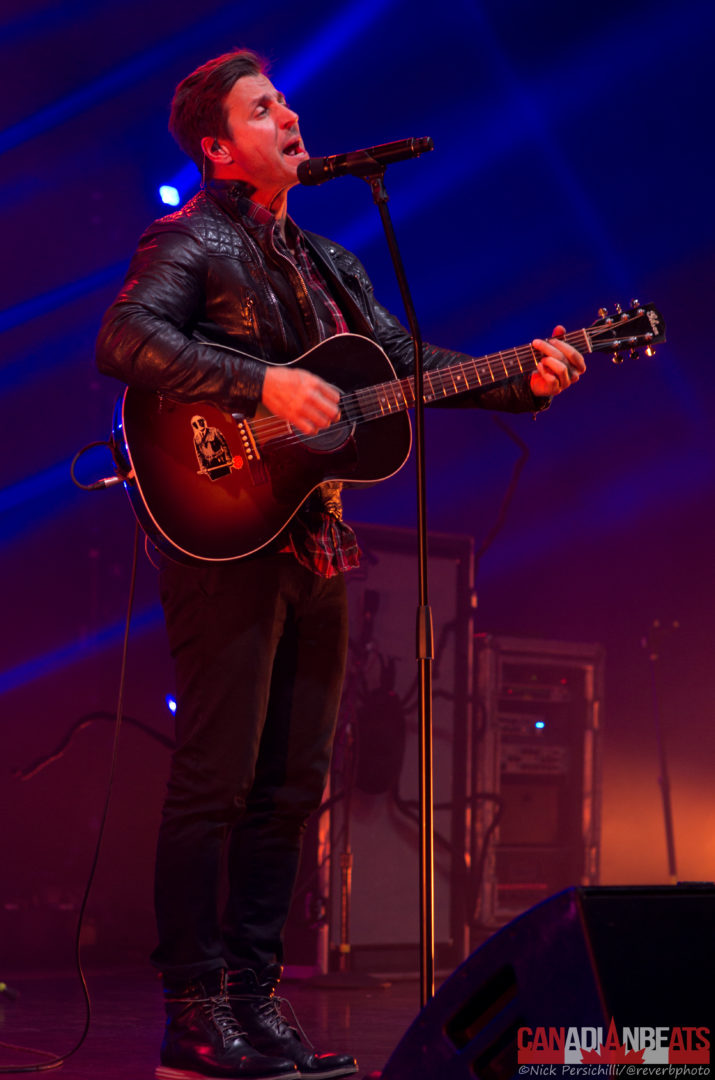 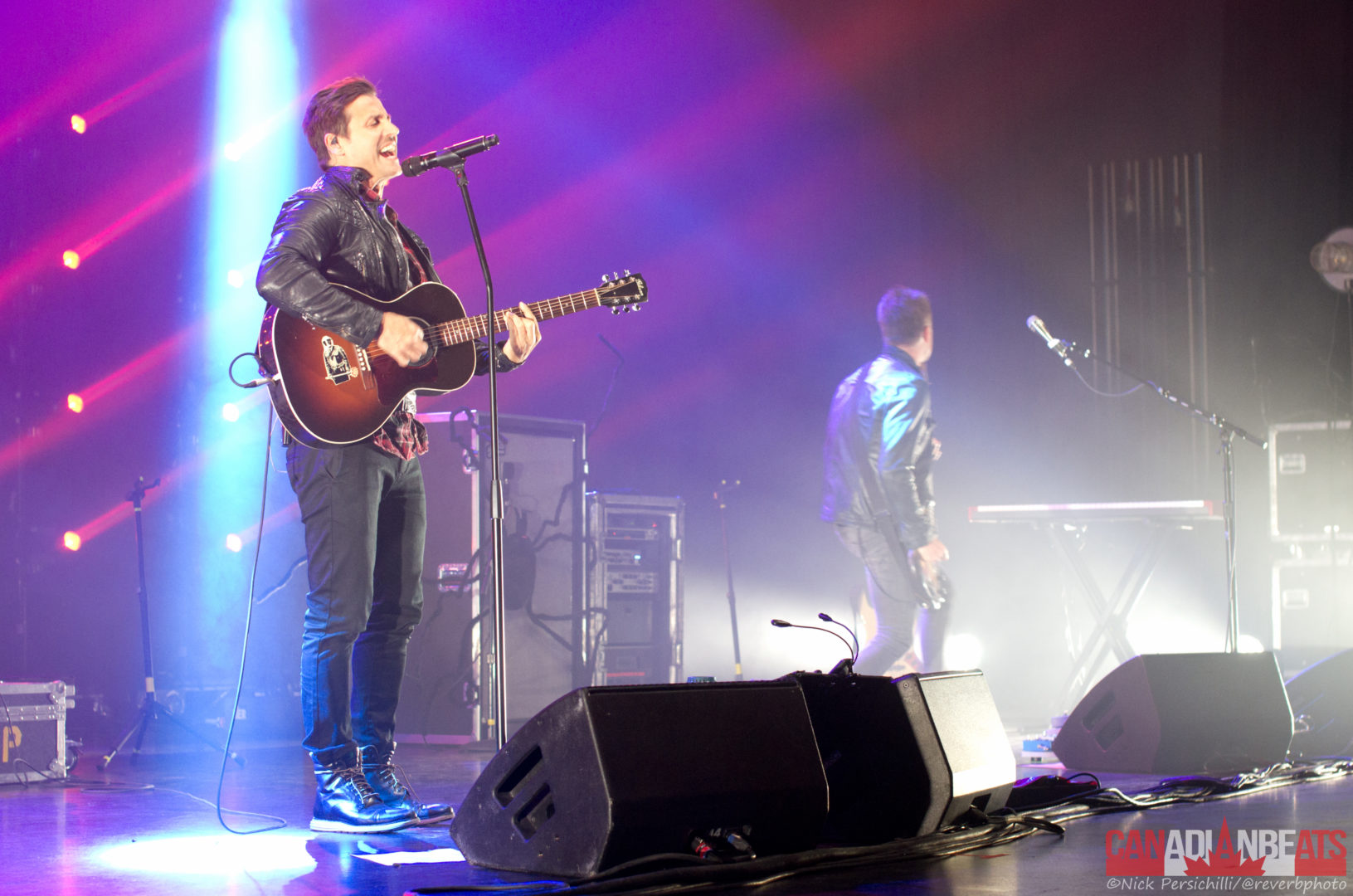 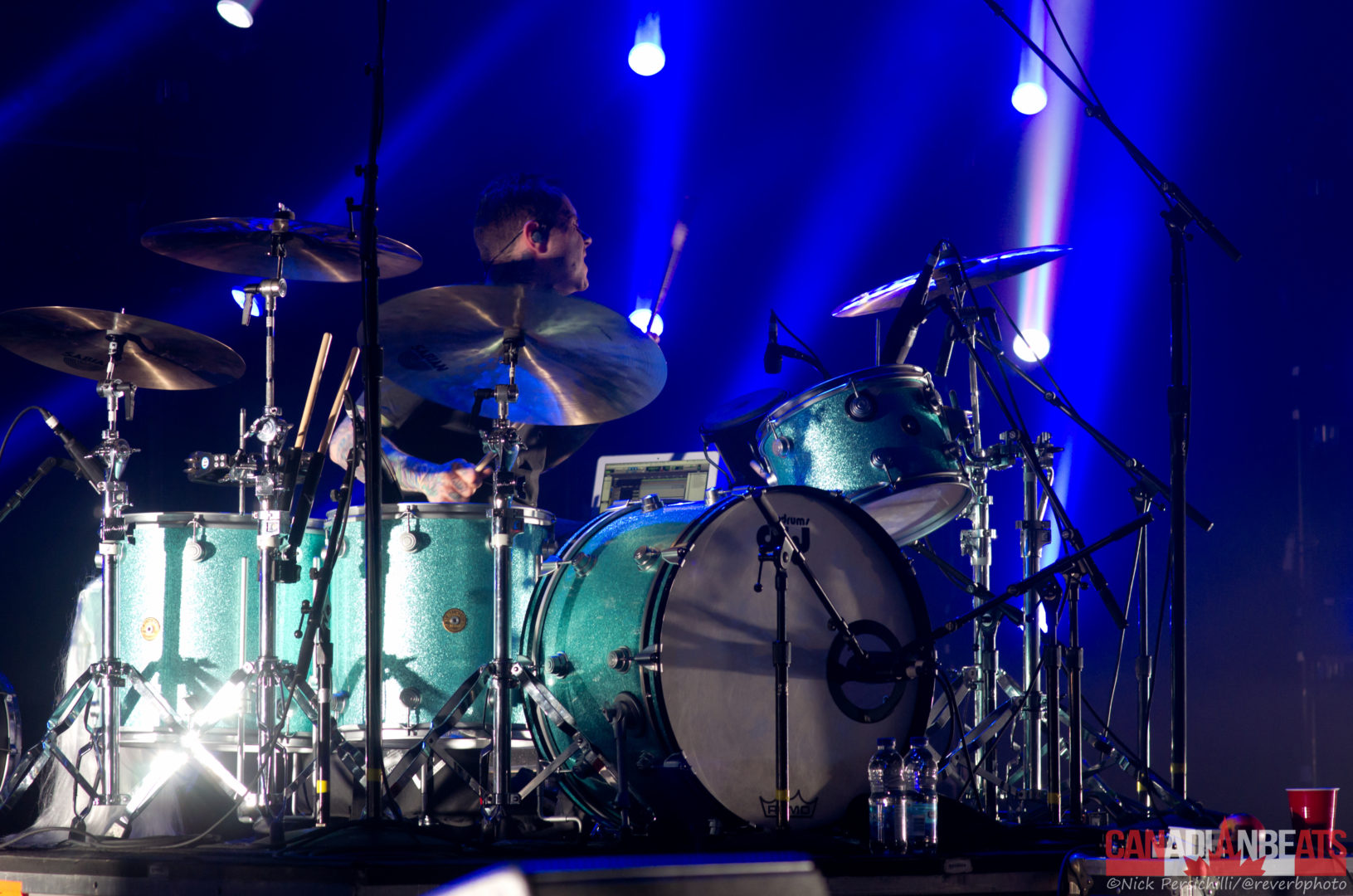