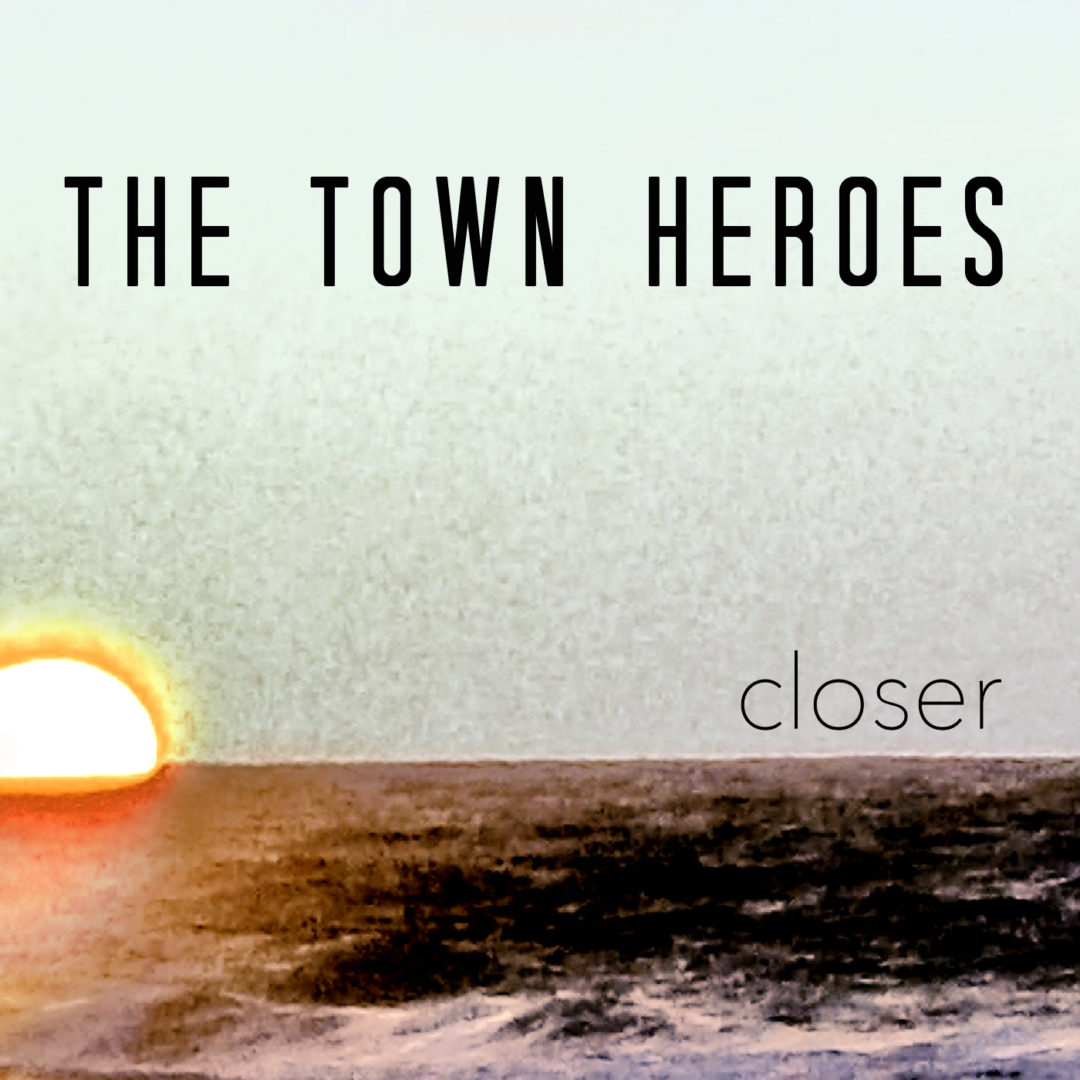 The first time I had heard of The Town Heroes was at the East Coast Music Awards gala in 2015. That night they picked up two awards which made them really stand out to me. They recently released a brand new EP,Closer, which consists of acoustic renditions of tracks from 2015’s Please, Everyone and 2013’s Sunday Movies.

I’ve always enjoyed acoustic albums and how they show a whole different light to a band and their music. This is not different with The Town Heroes. I was immediately drawn to the vocals in “Heat” and going back to listen to the original, I would of said they were completely different songs. “Baton Rouge” keeps the upbeat feel of the original while not straying from the acoustic vibe of Closer.

Overall, Closer is what every band should be aiming for when playing acoustically, whether it be an album or not. Instead of just playing the existing songs on an acoustic guitar, The Town Heroes make them stand on their own.