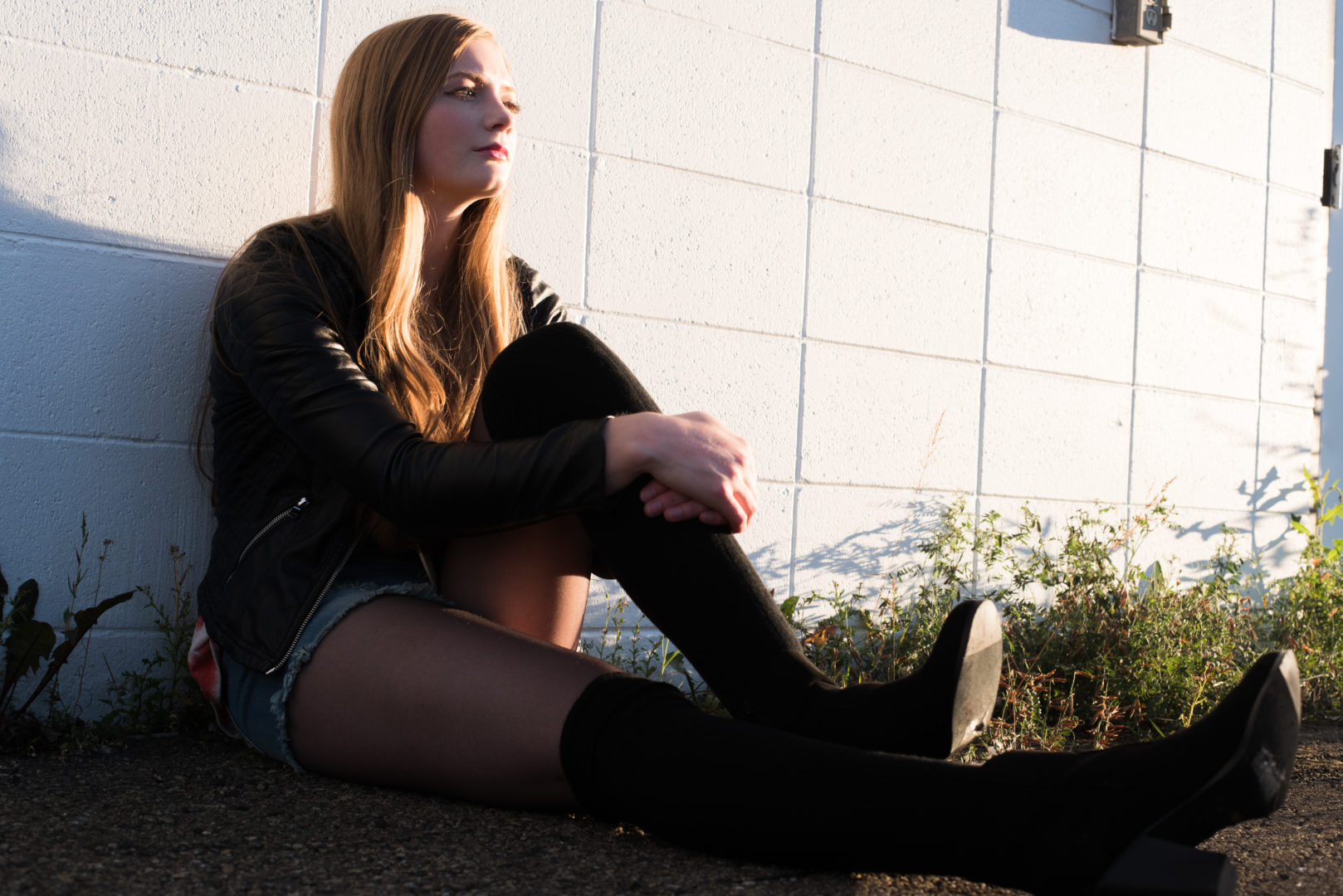 I recently had a chance to conduct Five Questions With Canadian folk artist, Rebecca Lappa. If you want to hear Rebecca’s music, be sure to check out the new live video below for her song, “Crockpot Girl” and grab her album on iTunes!

I am from Edmonton, Alberta and I am a five-time Canadian Folk Music Awards nominee, winning once in 2015 for my album Tattered Rose. I have performed at many major events in Canada, including the Edmonton Folk Festival, Camrose Folk Festival, Winnipeg Folk Festival, and Ottawa Bluesfest. As a two-time winner of its songwriting competition, I have also performed twice at the Calgary Folk Festival. Although traditional folk was my primary interest —in fact one of my albums was based on poems by Alfred Lord Tennyson and was named Adult Alternative Recording of the Year at the 2015 Edmonton Music Awards—since releasing Tattered Rose, I have felt the urge to break away from these folk influences and establish a new musical identity. Part of that includes forming a trio called, Rebecca and the Revelry.  My latest Factor Funded album, Reckless Heart, dives into the complicated sea of emotions that define romance in the past and present and I hope this collection of songs will help define me as one of Canada’s brightest new folk-rock voices.

My main instrument is my voice. I write mostly with my voice so lyrics and melody tend to come at the same time. However, I am also often holding an instrument at the time, usually a guitar but sometimes a tenor banjo or piano, so chords and rhythm that match the melody usually start appearing fairly quickly. I tend to be inspired by stories (history, mythology, poetry, literature or peoples life experiences) so I tend to have an idea where a song is going before I start. Often I will look up terms and phrases that match my topic so I have the tools and materials I need before I start. Sort of like a builder gathering tools and material before they start building a house. Then when I have ideas, materials and instrument all in one spot I start to write. If the concept is going to work, the first draft usually happens fairly quickly after which comes edits, refining the idea and performing the song in front of people to smooth of the edges.

When I play by myself, my set has an acoustic singer songwriter feel. The song styles still range from folk, to jazz/blues, to pop but the arrangements are more  melodic .

With a band the sound takes on more of a folk rock feel. There is much more of a sense of rhythm and energy to the set. I also tend to add songs to the set that have a bigger feel and are accentuated by a bigger band delivery.

If you were asked to suggest only one of your song for someone to hear, which would it be?

If I only had to pick one of my songs for someone to hear I would want to pick 5 or the most recent song I have written. But if I had to pick one that might give the listener of my love of stories, melodies and vocals………… “Crockpot Girl”