There is perhaps no show that I have covered over the years that has filled me with as much of a sense of nostalgia as VNV Nation’s recent Toronto stop on their Compendium Tour. Nostalgia not only because it’s brought back so many memories of my days consumed by the goth and industrial music scenes, but because so many years ago,  when I first got into music journalism, VNV Nation were the first band I ever reviewed and interviewed.  That said, you can imagine how it felt to be standing in the Danforth Music Hall watching people file in while we waited for Ronan and Mark to take to the stage for their 3 hour set.

The futurepop duo consisting of Ronan Harris and Mark Johnson, both expats from the British Isles now making their home in Hamburg, Germany, are currently on the road celebrating 20 years of work. Each show on the 12 city North American tour features an individually curated set list featuring songs from the bands entire body of work and a unique light show. (Kudos to the bands lighting designer J.J. who had the unenviable task of pulling this feat off and who killed it.)

With 9 full length studio albums, 5 EPs and numerous remixes of fan favourites it would of course be impossible to fit in everything that everyone wanted to hear, but the duo put together a set list that managed to tick most of the boxes. Prsonal highlights for me being the inclusion of ‘Darkangel’, ‘Legion’, and my all time favourite ‘Standing’.  II personally would have also liked to have seen ‘Left Behind’ included, but with everything else the lads served up I really can’t complain. Every song was executed with near perfection and Mark, as always, put in an olympic quality performance standing at his kit.

Performance wise the show was highly entertaining, energetic and surprisingly interactive. More than anything the thing that stood out the most wast just how much Ronan genuinely likes, respects and cares for his fans. At various times throughout the show he would talk to different people in the audience, wishing one fan a happy birthday and encouraging the rest of the audience to also give well wishes. Facetiming on stage with another fan’s friend while singing, taking another person’s phone and recording a POV video while running around the stage, instructing them they had better YouTube it for him in the morning. Perhaps most surprising, and telling of how much the goth seen has always been about taking care of each other, was at a point mid show when Ronan has the lighting designer bring up the lights and asked the crowd to help find a lost wallet.

Though I’ve been out of the scene for many years now I have never stopped embracing my “inner goth” and this performance from VNV Nation was enough to have me longing for my days of fishnets and latex. It had been years since I’d had a chance to take in Ronan and Mark live and though they are much older, as am I, than the last time I had the privilege, they have by no means eased up. This show was as energetic and tight as any I’ve ever seen and it made for a truly wonder evening of nostalgia and a renewed love of the genre. 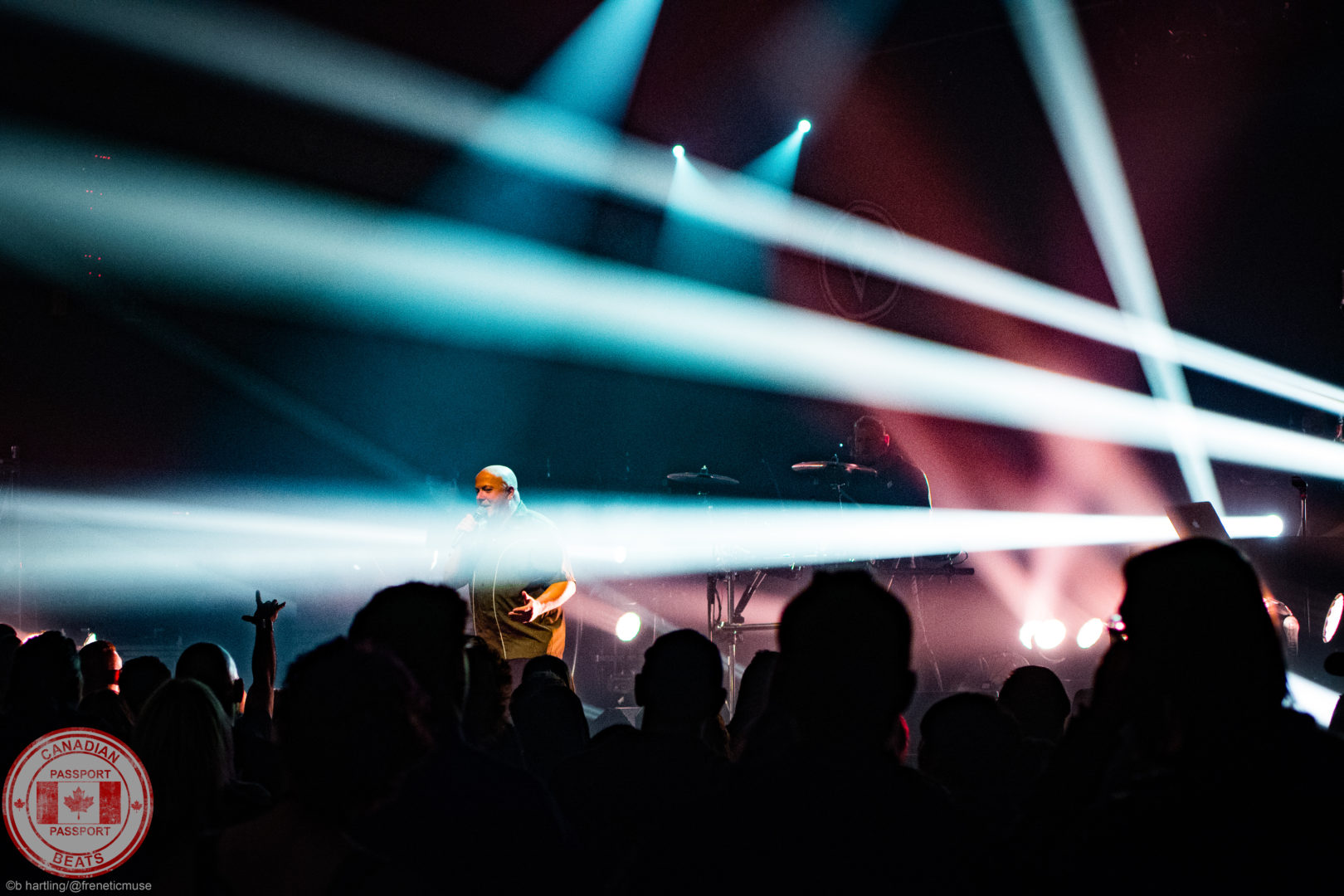 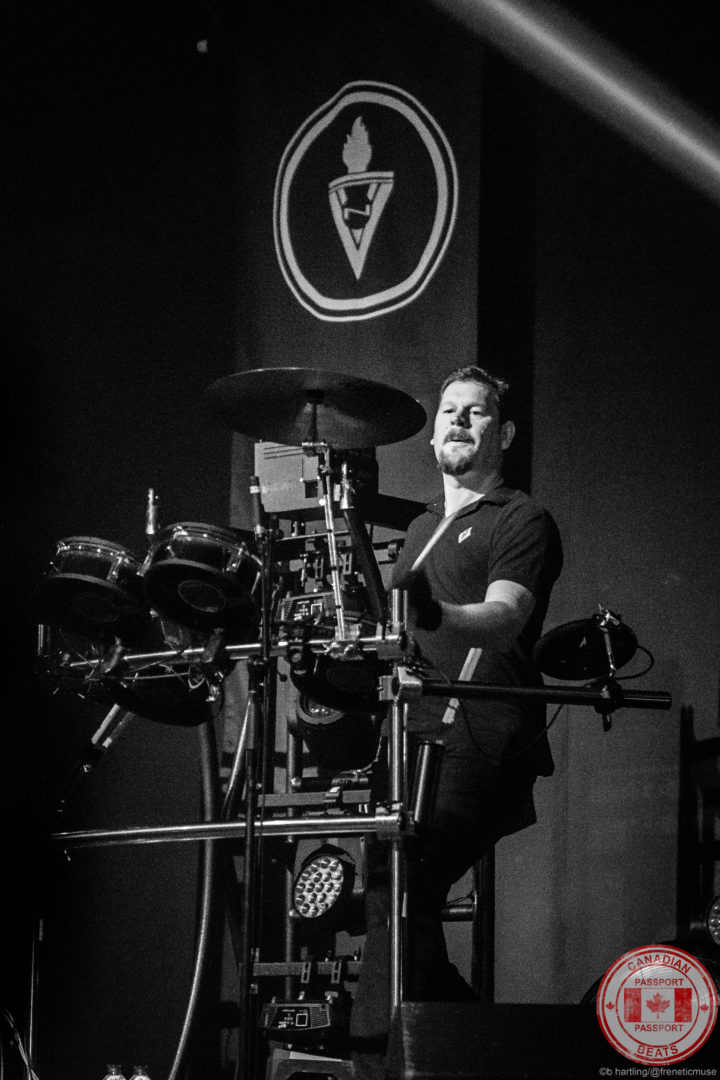 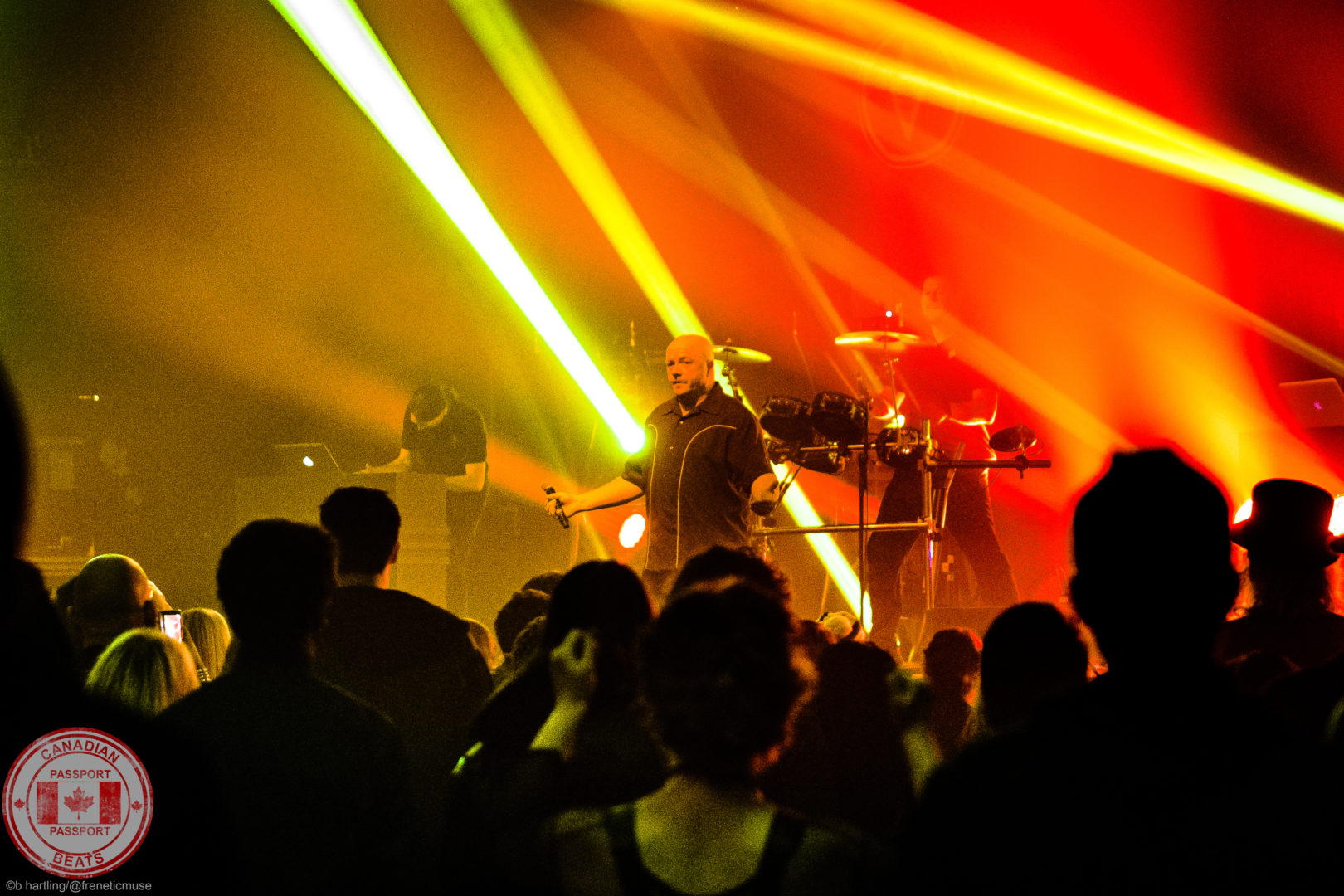 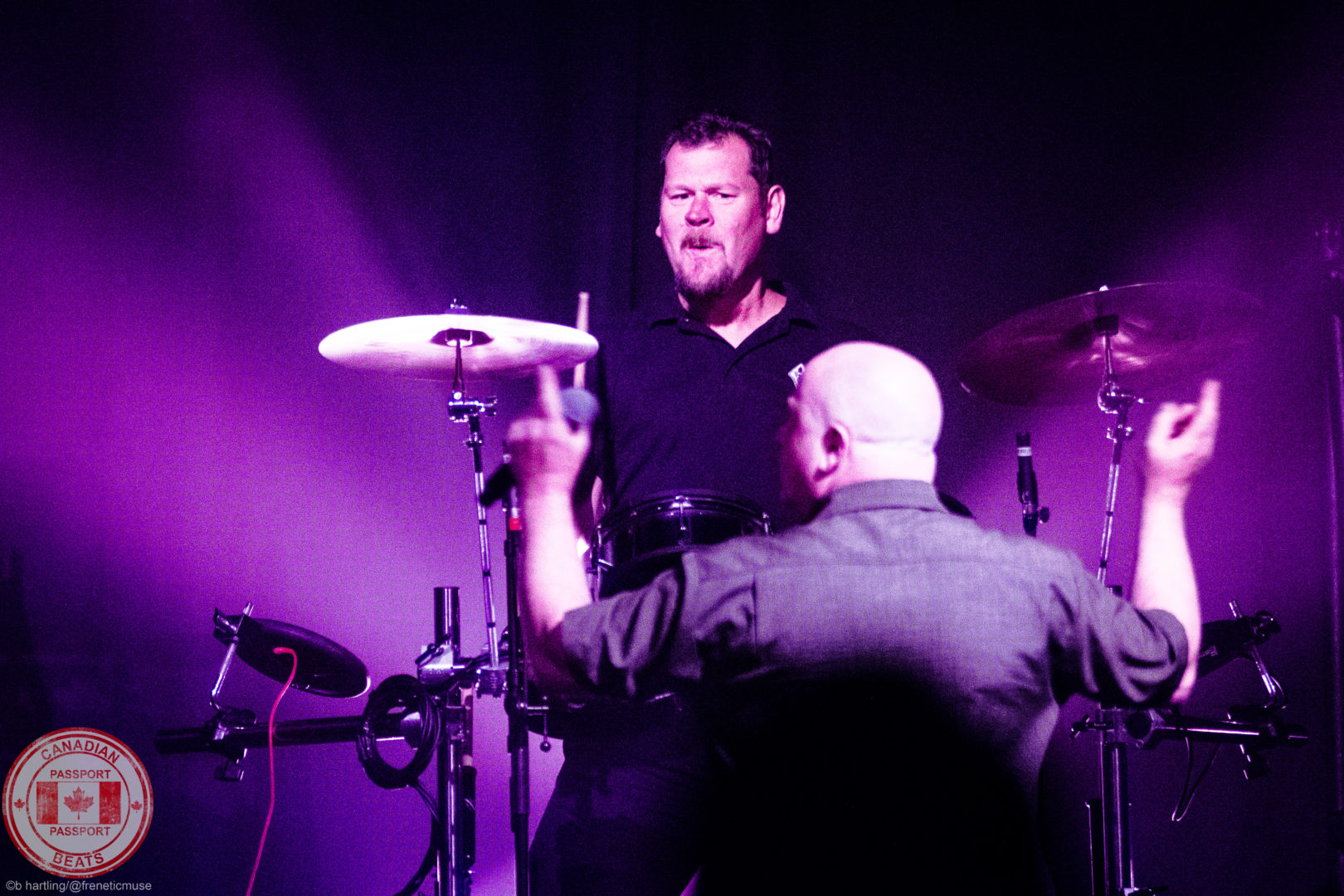 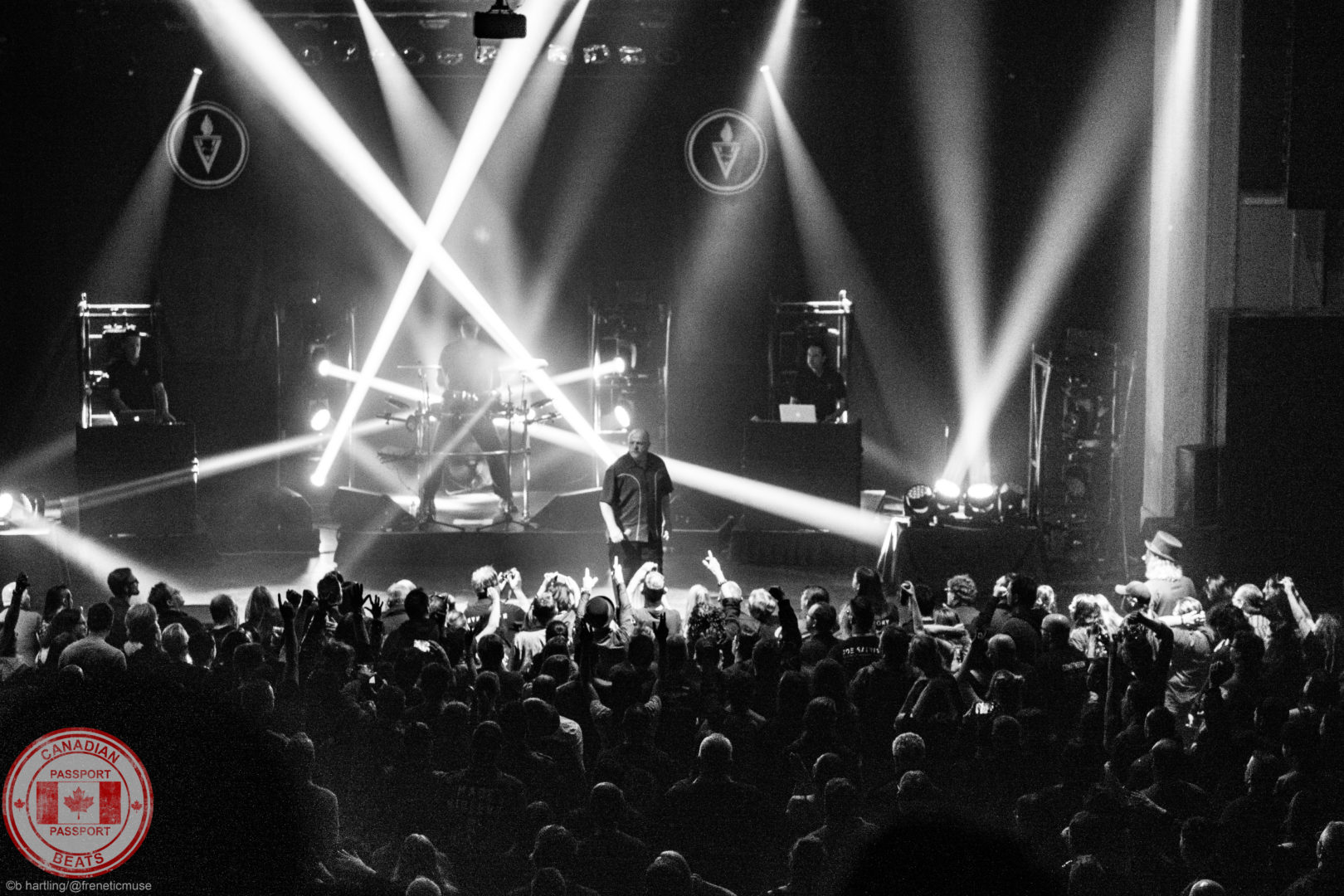 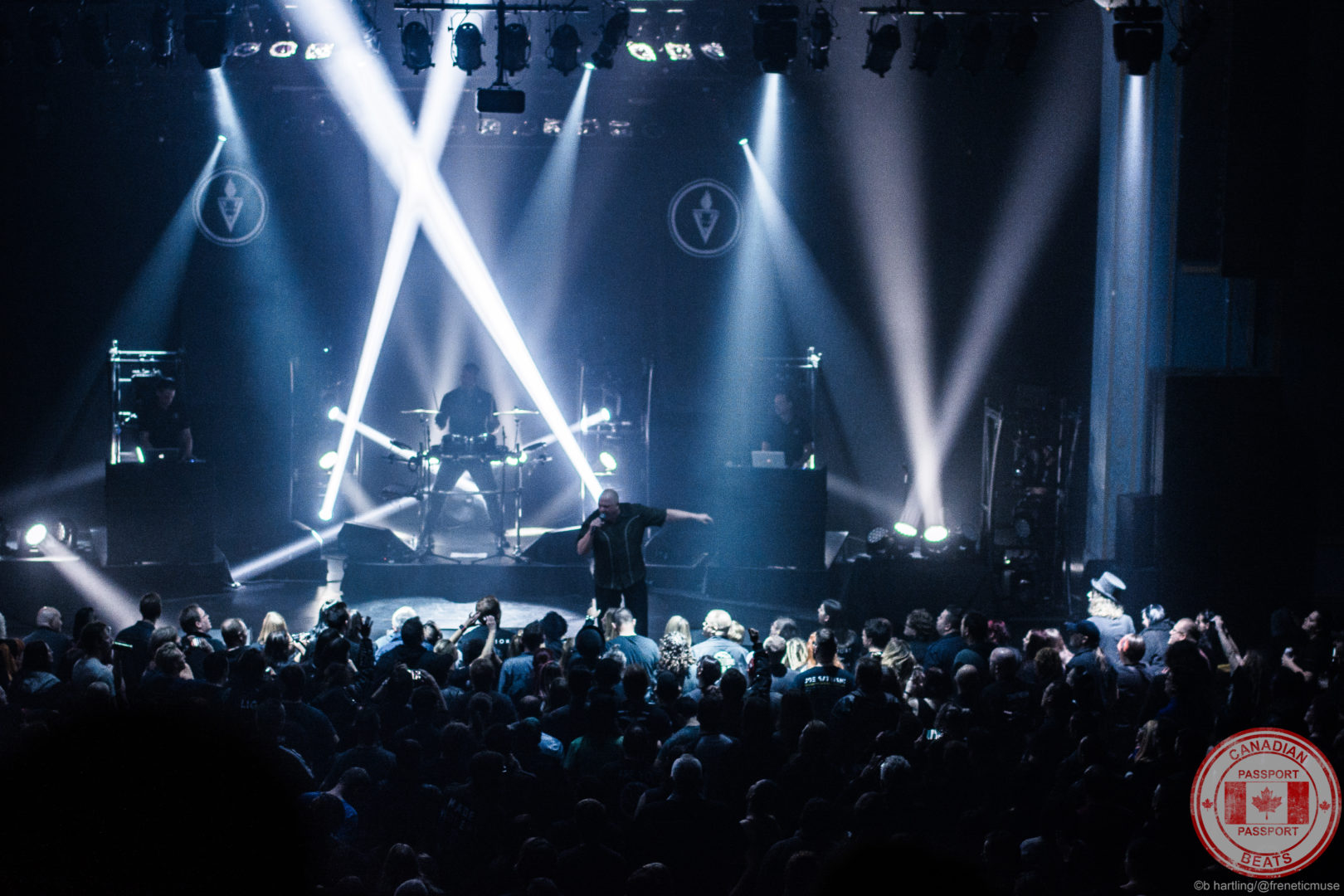 Encore 2:
Nova
Kathy’s Song (Come Lie Next To Me)
(with Apoptygma Berzerk)
Beloved

Encore 3:
If I Was
Resolution
Electronaut