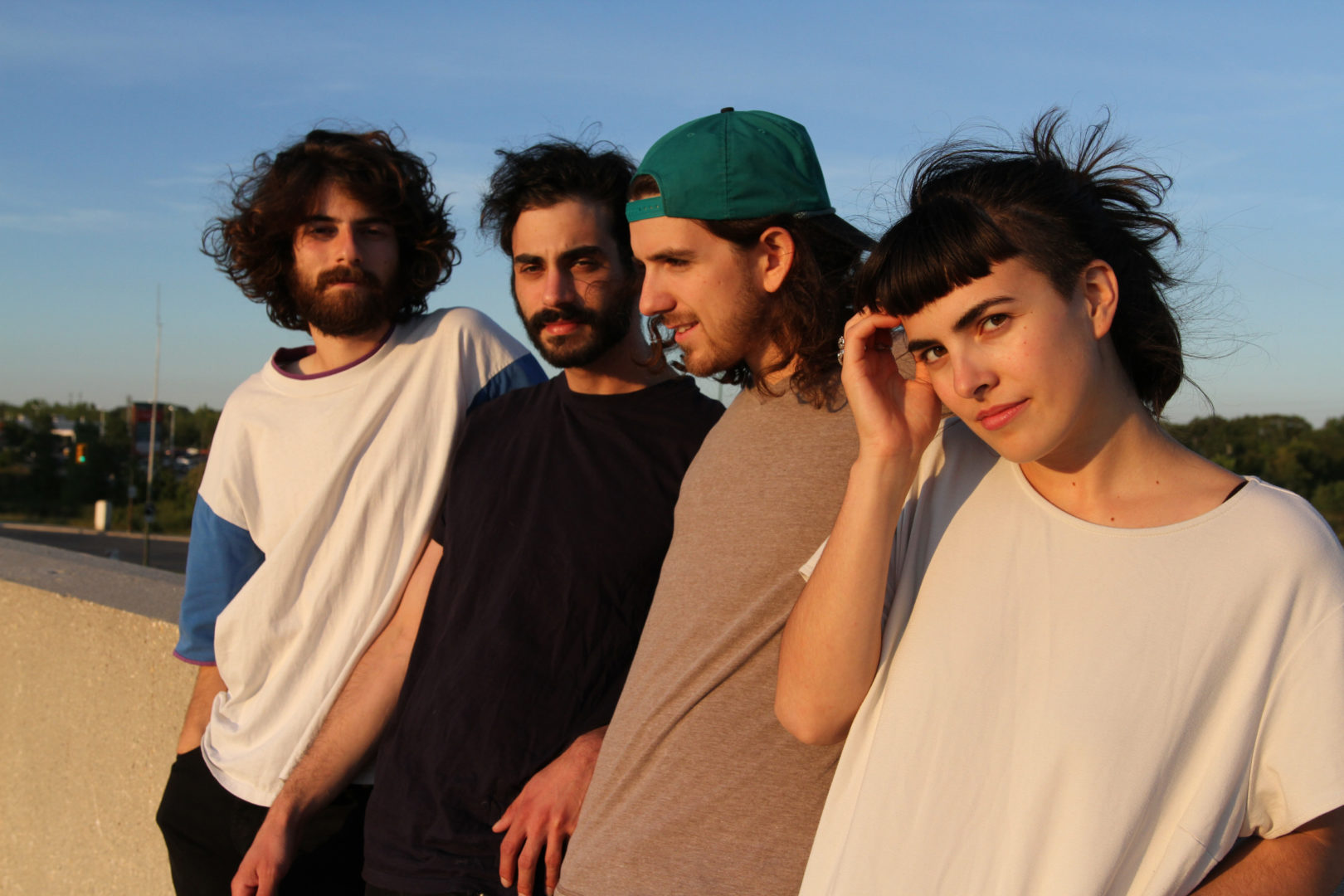 We recently had a chat with Winnipeg, MB based band, Living Hour about their new video, and more!

How did you meet and form Living Hour?

We all met playing music in winnipeg or and going to school or summer camp !

Your debut album was released in February, care to tell us a bit about the writing/ recording of the album?

We recorded the album mainly in our friend Riley’s attic and his flooded basement.

Where do you tend to pull inspirations from when writing?

You just released a video for “Summer Smog”, which is called a church session, what can you tell us about that?

We played a really nice mini festival in Champagne Ardenne, France on our tour in May and played Summer Smog for the first time acoustically in a beautiful abandoned church.