By Remington Fioraso on November 1, 2016@https://twitter.com/RemingtonFD 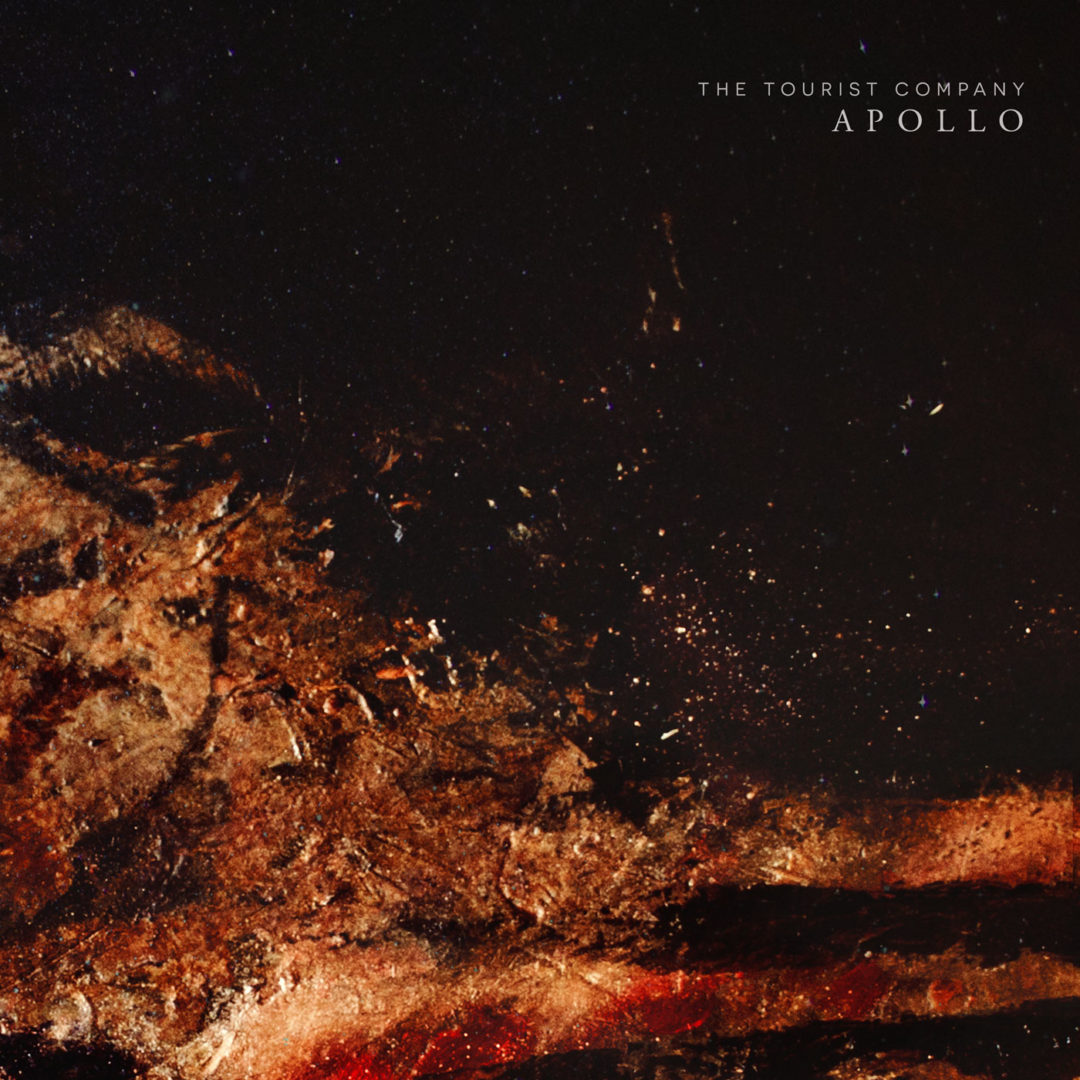 If you have been a long time reader of Canadian Beats, you might recognize Vancouver’s The Tourist Company.  We have been following the group since their second and third releases.  Hailing from Vancouver, the progressive folk-rock band is formed by Taylor Swindells (Vocals, guitar and trumpet), Jillian Levey (Vocals, glockenspiel, keys, and percussion), Brenon Parry (Drums and percussion), and Josué Quezada (Vocals, bass, drums, and percussion).

As a follow-up to the Mercury EP released in April 2016, The Tourist Company continues their voyage through space with the release of their third album – and debut LP – Apollo.  The album was released on October 21 through iTunes and the Bandcamp platform.  It features ten tracks including the album’s namesake.

Being a fan of the group’s past releases, I had high expectations for Apollo.  It is safe to say that The Tourist Company was able to easily satisfy my expectations.  From the first track “1957” to the last “All Of You On The Good Earth,” the group keeps you entertained.  There is not a weak song nor a sense of any being “out-of-place,” it flows well.  I highly enjoyed the vocals, instrumentals, and lyrical combinations.  The aspect of Apollo that I appreciated the most was that it was a full-length LP.  It gives the fans more tracks to repeat instead of playing the same again…and again…and again.

Those who are fans of the group’s previous releases definitely will not be disappointed. If you are first hearing about The Tourist Company, I would recommend checking out the teaser video that the band released prior to the release.