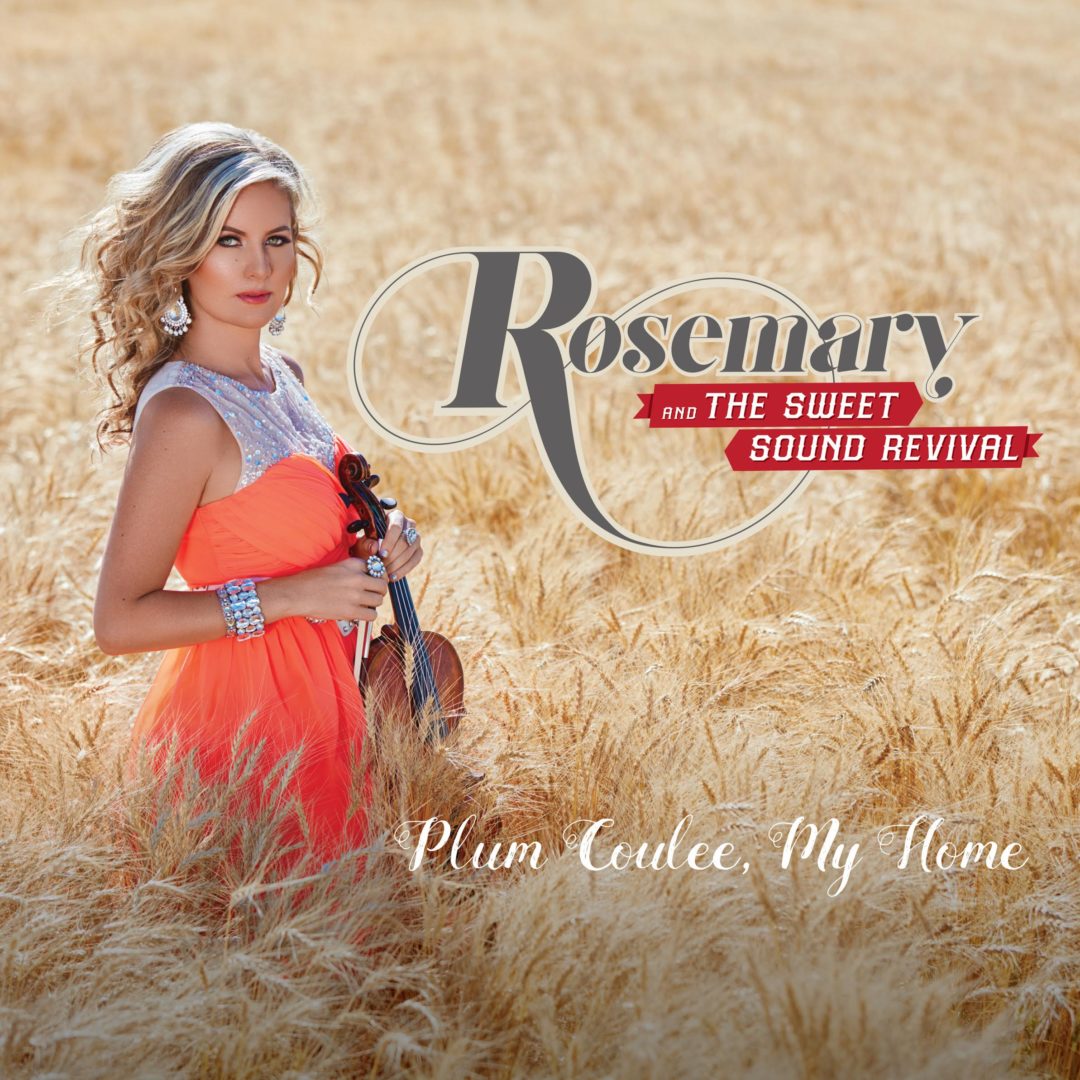 Rosemary Siemens aka Rosemary & The Sweet Sound Revival is a classically trained protégée on the violin, having started at the age of 3. She has played for a U.S. President, Canadian music producer David Foster and grand edifices as Carnegie Hall, Sistine chapel and St. Peter’s Basilica.

Rosemary now uses her 300 year old violin to play Bluegrass music. The tones from her 1714 violin add richness not heard in Bluegrass. The 13 tracks from her album range from Bluegrass to country pop to hymns at home at a Deep South Baptist church service. Featuring a clear, clean voice along with Rosemary’s great playing, this debut is a fine mix of country pop. From the first track “Barefoot & Bling” to 2 Bluegrass standards “Let it Shine” and “In the sweet by and by” with the aid of Nashville’s Carl Jackson and 78 year old fiddler, Buddy Spicherlum. Plum Coulee, My Home is a strong debut album.